So after a not too crazy club crawl night as it ended at 2am, it’s nice to wake up in my birthday feeling semi fresh and enjoying a nice sleep in and having a lazy morning. Once up head over to the library again for my 120minutes ended up mainly going through Facebook replying to messages as quicker than phone and feeling blessed as had 170 birthday comments so a lot of people to reply to.
By the time get out it is nearly 3pm and walk towards the harbour area that starts at end of 5th behind the convention center. The walk along is beautiful and relaxing starting off the list of interesting things I see for the day, with the biggest yacht catamarang I’ve seen before. As keep walking up there are loads of nice boars and the marina is actually quite long – it would be a good cycle ride along here.

Half way along there are some shops and a little square area where there is a live band playing and a little restaurant facing it. It’s amusing watching a few people there dance to the band as all very hippie and lost in their dancing, considering it is the middle of the afternoon. An older couple are totally going crazy with the dancing, doing a bit is salsa and other moves looking like they have been put on a fast forward button they are going so quick.

It’s nice to chill out there for about 20minutes, but then keep walking along there are tonnes more food places along the way and street entertainers, like a guy who acts as a machine only moving when you put a dollar in for a pic making all the machine moving noises too so very well done.

Much further along I pass the navy museum ship a very big impressive ship used in the way and puts into perspective just how big the war ships are and what damage they can do as it carries multiple planes and so many soldiers. They have turned it in it a restaurant bar area so you can chill on the decking of it too if you have time. Unsure if it’s free or not, but doubt it being the states.

Near the navy ship is where you buy the tickets for the ferry to go across to CORONADO leaving from Broadway pier. The ticket is only $4.70 so cheap and I just get one way as will get the bus back as it is connected with a huge long bridge. The ferry only takes 25minutes so not far and a nice ride with views of the city. Once there i hang out on the small beach area getting bit of the sun before grabbing the free shuttle along orange are to the famous Coronado hotel, which is the main feature of this place and by far has the best beach here so shame I wasted 30-45 minutes before on the other side! And shame I didn’t come here for a full beach day as its so relaxing and clean beach with nice white sand. There is even someone getting married on the beach all very cool to watch for a bit along with watching the waves as they are a good size here with a few surfers out on the water.

As the sun starts setting I take a long walk along the beach watching the waves and catching the amazing sunset with orange and pink colours. A good way to spend a birthday evening watch a beautiful sunset over the ocean. I walk for about an hour people watching as there are a lot if swimmers, walkers and people drawing things in the sand. Once its set head back to downtown waiting for a bus, annoyingly however just missing one as the bus is every hour only so need to pre know schedule times so not hanging about too much. Once on the bus it is only 20minutes and cool going over the big bridge back to main line. The bus only goes to 12th/imperial so it’s bit of a walk after but I don’t mind through the city at night as feels safe. The only nervous bit was walking past all the homeless people on my own, but they paid little attention.

Once back at the hostel it’s already nearly 10pm so just chill out for the rest of it doing a relaxing birthday night and halving a beer with German Flo who is still at the hostel and gives me a birthday beer. 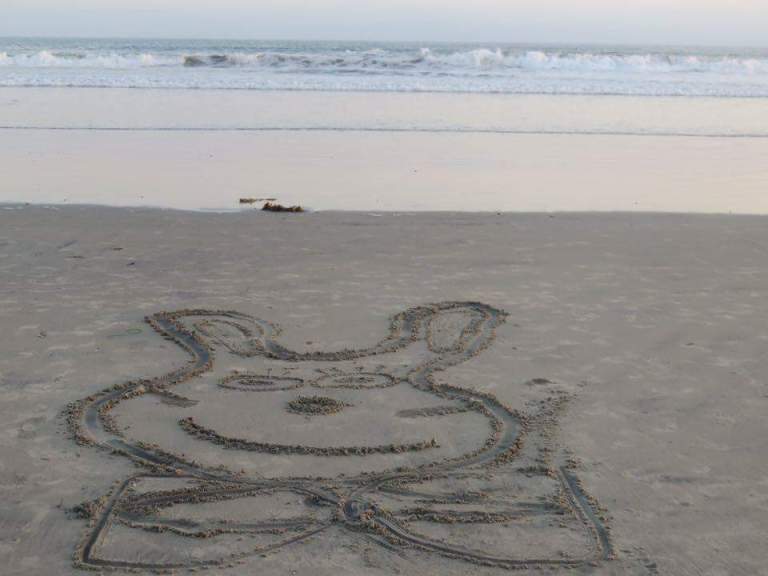 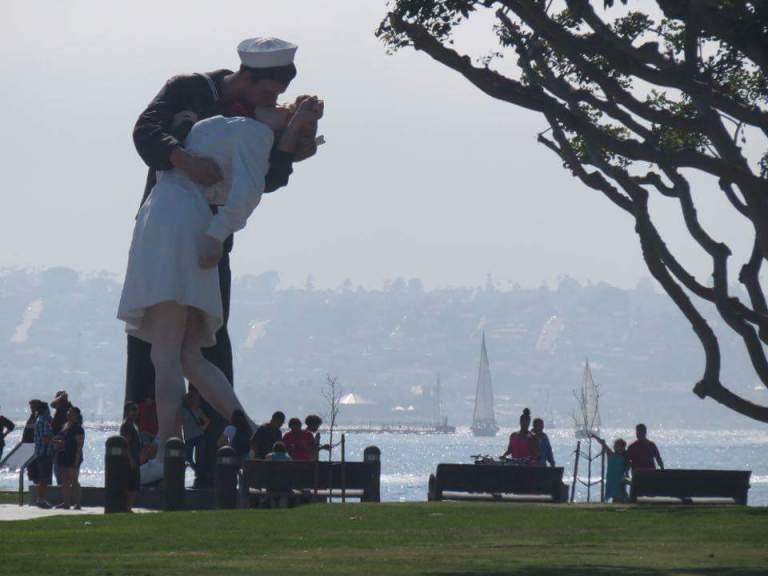 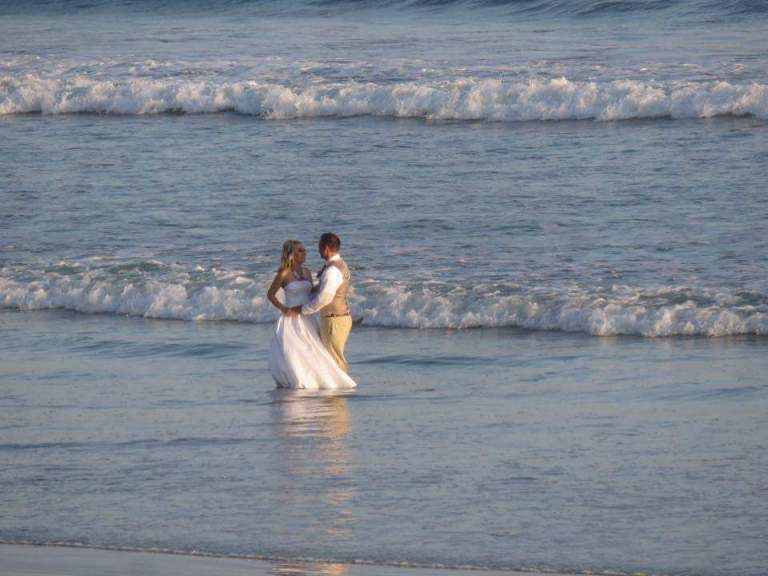