Waking up today probably is the worst day to decide to do a trip to the hoover dam due to it being so hot, even hotter than yesterday if that is even possible. Able to put the air con on in the car is a saving grace, however it is the walking outside that will be the issue.

So up early anyway as Thurston needs to check out, we head straight out to the dam as it is only 45minutes away. It is based in a place called BOULDER CITY despite putting the dam in black canyon because the original project was called Boulder canyon as that was the original location so they just stuck to.the name.

By time we arrive it is midday and 115 already so as expected the walk from the car to the dam is horrible and the air feels like it is even burning your face like a sauna. Luckily there are outside coolers by the entrance and the actual tour is underground and inside the dam.

The dam is pretty impressive as just so big although the water levels are very low, so the man made lake LAKE MEAD behind is a bit depleted. The tour is quite cheap at only $15 including a short film about the history and plantation guide. The guide is quite funny always cracking jokes and being an entertainer. 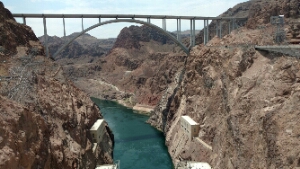 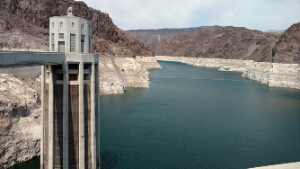 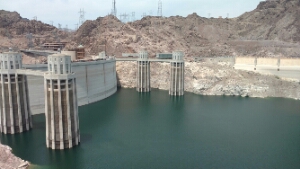 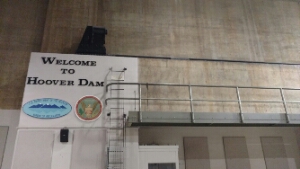 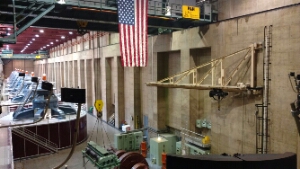 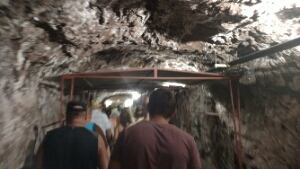 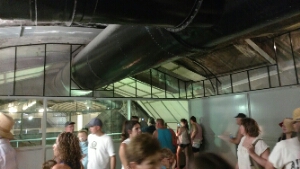