So starting the next sector of the Kiwi bus Auckland to Wellington, we all meet at 8.45am a more reasonable time. First stopover is Hot Water beach, which will be cool to see again after going there on my last NZ roadtrip and staying in Hahei.

The bus takes about 4 hours in total and is a beautiful journey once you get towards the coromandel region. We do one stop off in a place called Thames to stock up on food and drink as there isn’t anything where we are staying and sounds like everyone is going to try and cook rather than eat out at the one fish and chip place thats there.

Getting to our hostel Top 10 Holiday Park it’s quite nice lodges with cool decking outside so everyone can sit and have a few beers. In a room with few of the guys was with in Auckland, Swedish Ide, Harry and Alex from Wales plus a couple travelling together, there is a fun vibe.

Once checked in it’s back on the bus to Cathedral Cove and we are super lucky with the weather being a really nice sunny and warm day making it even more beautiful. This is the first group tour have done on kiwi bus, so it’s a great way to meet the rest of the bus.

The walk to the cove is about 40mins and not too hard a walk, but a very scenic one walking through bush and passing a few great viewpoints seeing the cove and Hahei beach from up high. Walking to the beach mainly with Ide,  a couple from Gloucester Anna and Joe and Lance from Ireland and interestingly is a food ingredient R&D, so invented lots of things like microwavable macarroni.

The cove is stunning and just as beautiful as when I went with Holly my friend previously and get all the usual photo shots. Definitely a handy thing going with a tour getting others to take pics for you.

After the cove it’s back to the hostel to chill out for the night and sort out food. A busy kitchen to cook so all sitting outside and getting to know more of the other people on the bus.  All having to wait until midnight when it’s low tide to go to the famous Hot Water Beach Springs we have awhile. Although by 10pm people are itching to go and so on mass we head there walking the short bush walk using flashlights, which is good fun. The plus side of going so late is hardly any other people, with just a handful of other groups. It’s so cool at the beach at night and nearly being full moon the waves keep getting the reflection of the moon on them.

Spending quite a lot of time at the beach and being the last ones to leave from the bus with Alex,  Harry, Anna and Joe , it’s so much fun building mini hot tubs in the sand although the water is so hot it burns too much to sit in it or even walk on it. Frequently running into the sea to cool the feet off and I think I can hear them sizzling as I do it it feels so nice. Very calming hearing the waves at night. 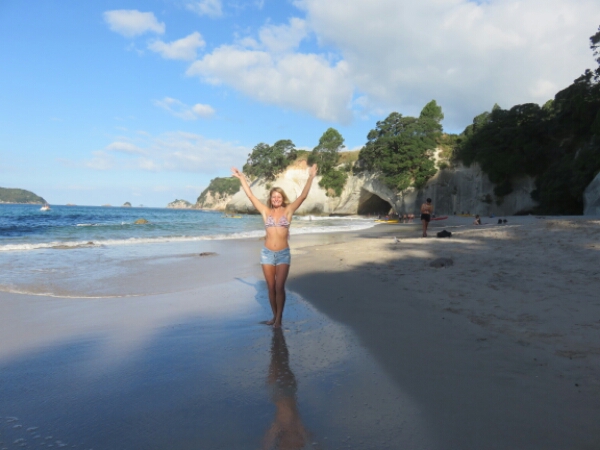 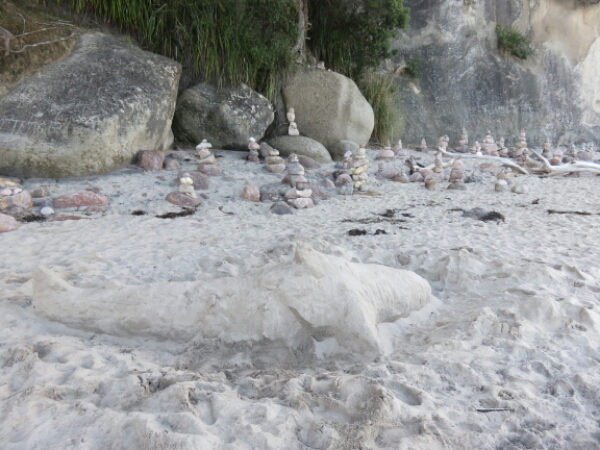 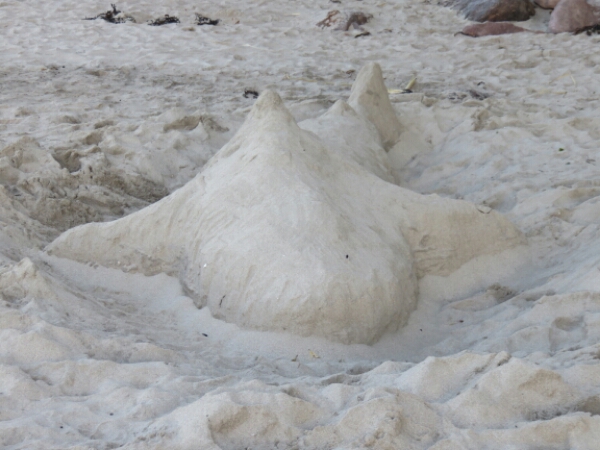 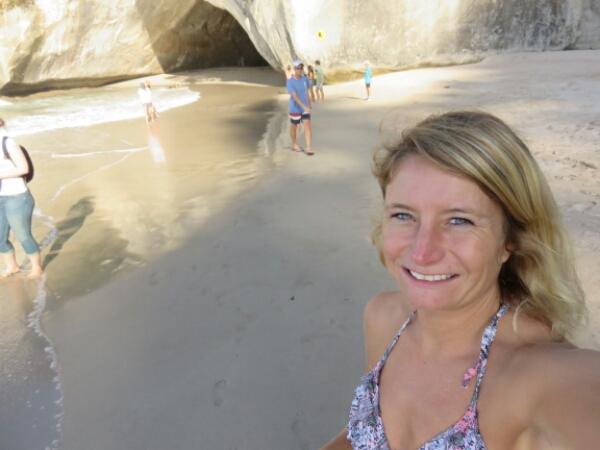 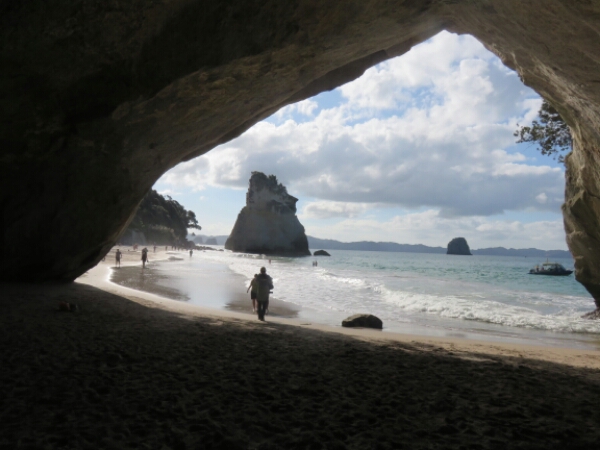 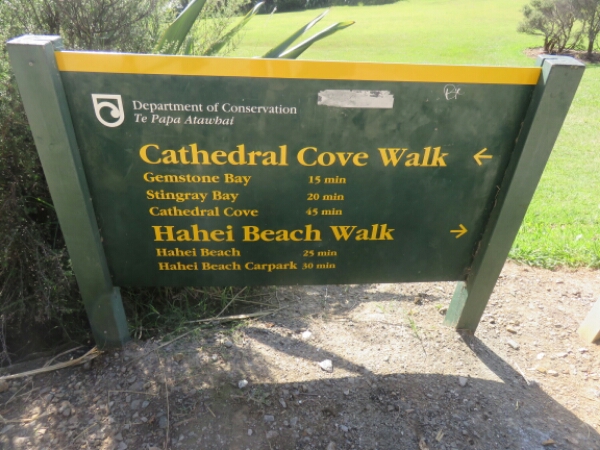