Catching the midday ferry to Rangitoto, the ticket isn’t too bad at $30 (£15) and it leaves from Pier 2. I bump into a guy called Tom from my hostel at the gate and he is easy enough to chat to so after the 30min ride we decide to hike around the island together. There are a few walks that can be done, but as the last ferry is 5pm there isn’t enough time to do some along the coast.

So the main thing on the island is that it is totally a volcanic and there is a defense mount summit.   We take the longer route there, which ends up being quite boring. A super long road that looks the same all way long with dark lava rock and odd plants. Pleased when we need to do a turn off to some lava caves as the walk becomes more bushwalk.

The caves are cool and you do need a flashlight to walk through them as pretty dark. There is a family doing the caves at same time who Tom and I help out with the lights, so it’s the good deed for the day.

After the caves it takes about 30mins to walk uphill to the summit and when we get there the view is a nice reward and worthwhile as you can see 360 degree views of the island. The summit was used in the war as point to defend NZ from any invasion, which luckily didn’t happen. At the top there is the crater, now full of trees you can walk round the rim that is also quite cool.

After the summit we head back to the Wharf and before getting the ferry back take a walk around the other side of the island passing all the small bachs that must not have any electricity and a lot are just sites now where back in 1978 a lot were demolished.

So not much round the other side, we head back to the ferry for 5pm and while waiting are entertained by the tonne of black headed seagulls sitting along the pier. With the ferry stopping off at Devonport first we get back about 6pm so not too long a ride and get back in enough time to collect my luggage from storage at Nomads.

Realising Nomads has a sauna, the evening is quite relaxed chilling out there and watching films havingba bit of a pamper night. 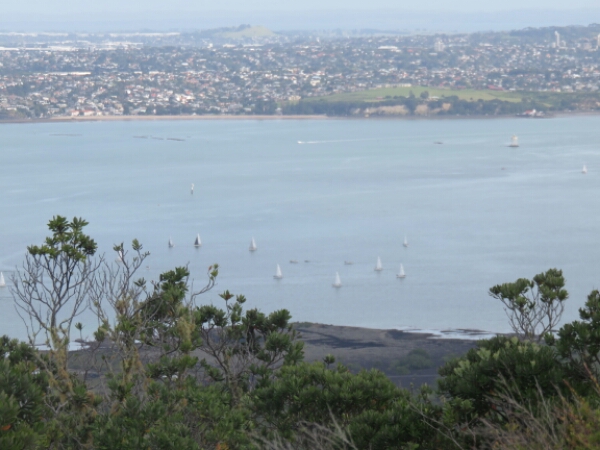 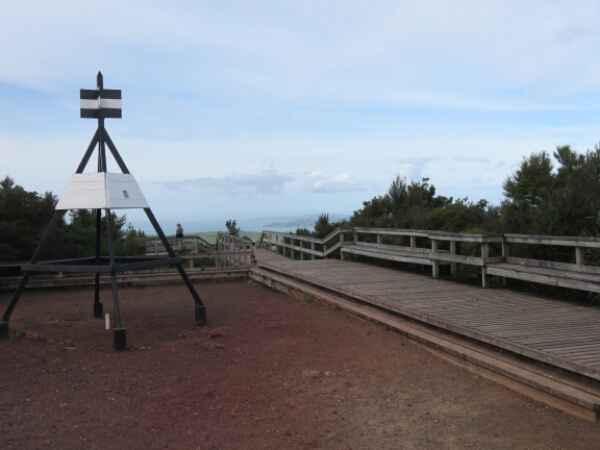 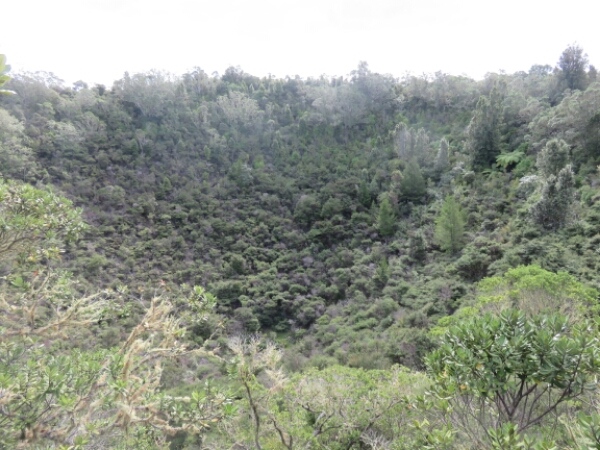 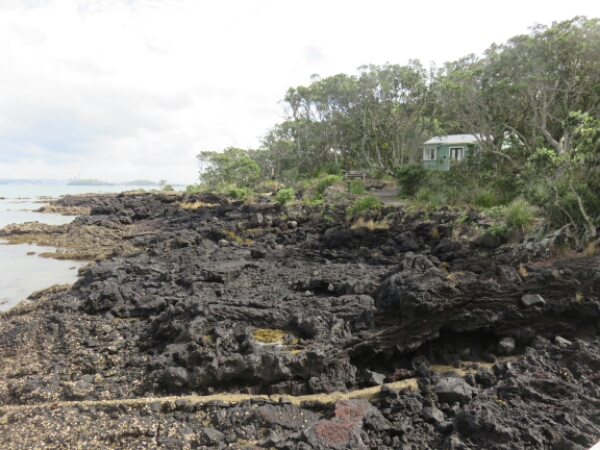 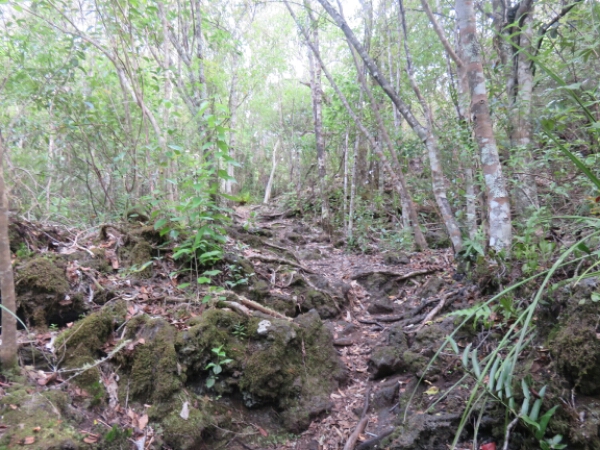 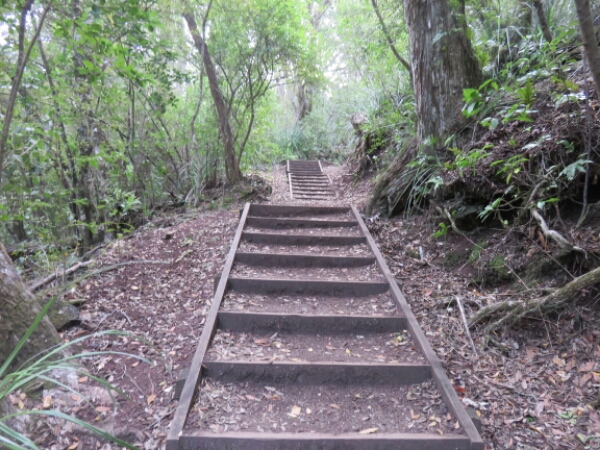 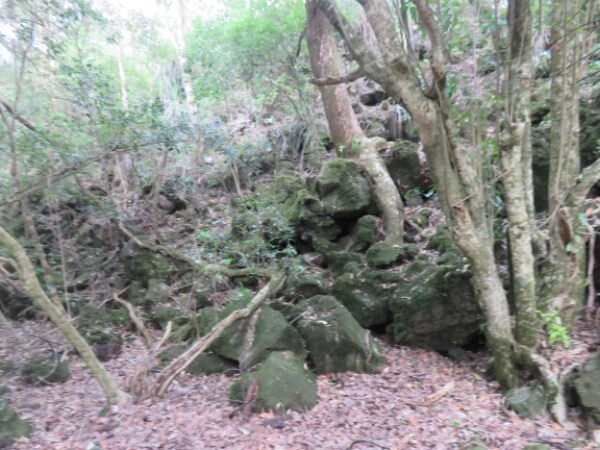 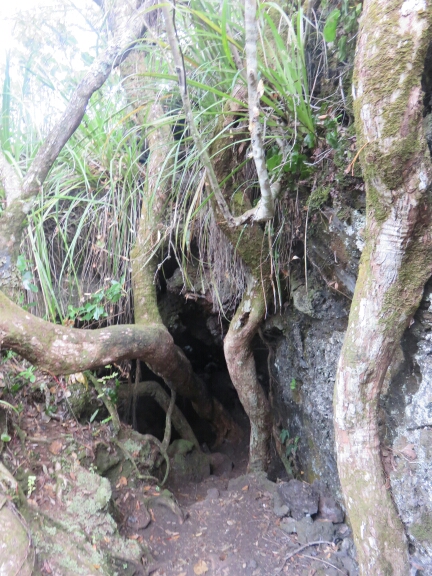 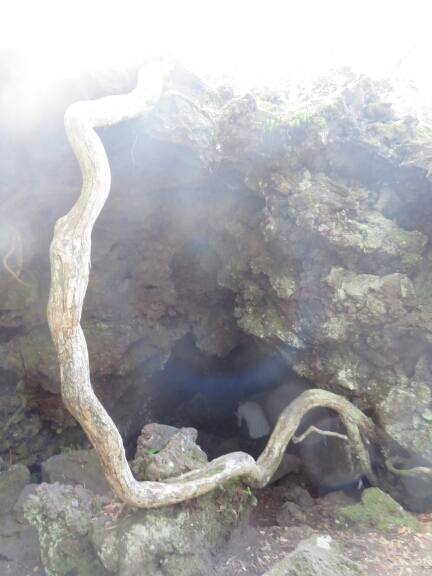 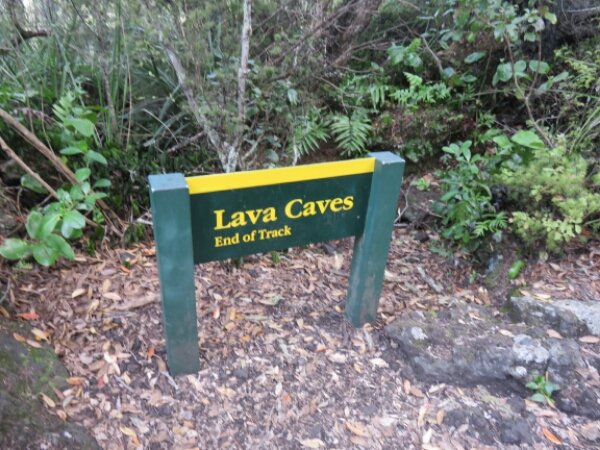 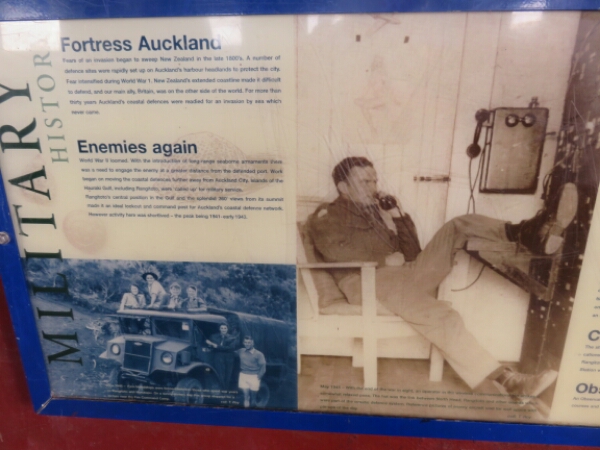 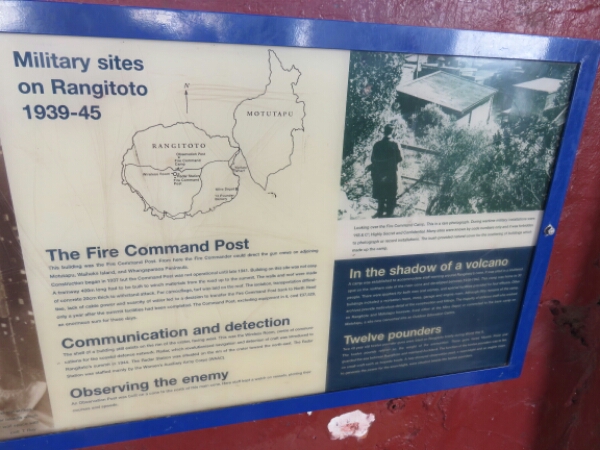 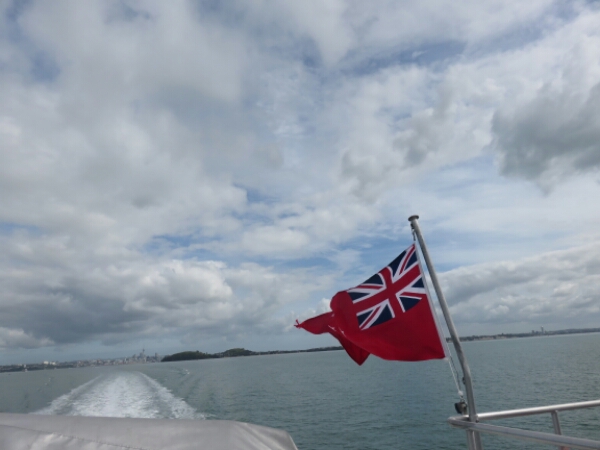 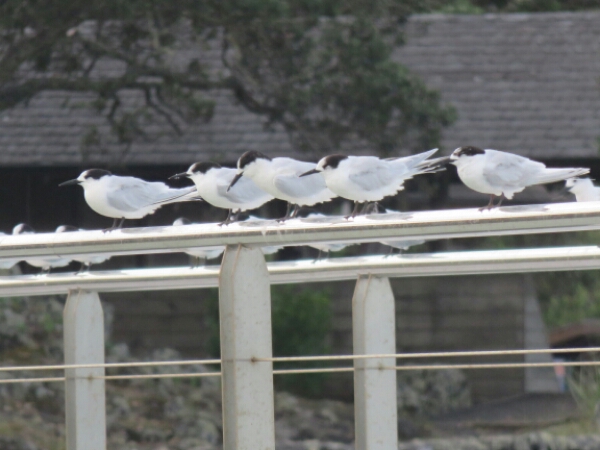 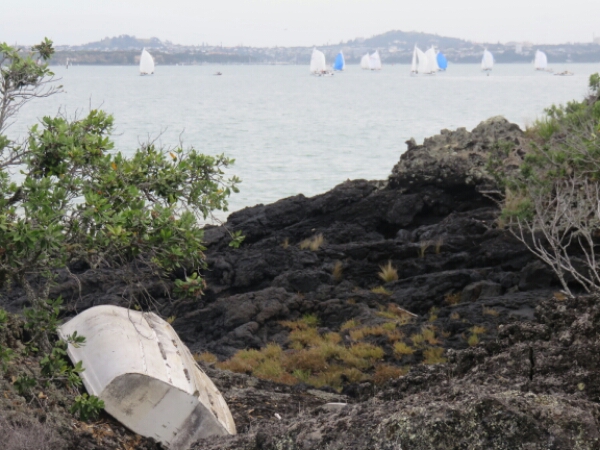