Managing to get a bit of a lie in as surf lesson isn’t until 11.30 I head out for breakfast, but do struggle to find much as the area is so quiet and a lot is shut. Some places look nice tho.

Aldo picks me up from the comunal area in the hostel, which is small but cute. If you get a good crowd staying then can imagine it’s pretty buzzing, but definitely more of a chilled vibe going on.

Heading to the main echo beach by Old Mans the beach is really busy with surfers. We grab a foam board from the beach and leaving our stuff there too which is handy with the locals who run the stall. The surf is good with quite big waves, but not too scary. We do have to swim out far and go to the furthest out wave break, which is about 3 rows back.

The surfing is coming along with the main bad habit I have is looking at the board as always checking where my feet are placed then I look forward so takes too long for me to get in position. But being so far back the waves are long so it gives me time to get it right. When I do a couple of times I catch some fab waves that feel like they go on for ages and a real surf. Still struggling with my paddling, but getting better and actually able to get out to where Aldo is. Even if I am totally shattered and need a rest. Not ideal when your on a 2 hour lesson, so better when you take your own board and do in your own time. Think thats next, but would prefer to surf when it’s not so busy as already when learning one guy with his daughter on his back cuts in front of me so have to stop. And then later on a guy hits my board for most of the surf luckily not hitting me and just my board. It’s pretty cut throat with a lot not knowing what they are doing taking boards out vs in Australia more seem to so follow the surf rules.

Rest of the day is spent at the pool as it is super hot and pretty much you need to stay in the water. Very quite again just chatting to the owner about how he started it up, which is interesting. It does need a bit more going I think, so decide for a final night in canguu, but to try a different hostel, which sounds more fun.

The evening gets a bit more interesting when everyone from the hostel returns and sitting around in the small communal area a few of us start chatting and having some beers.

There is a cool group of swedish lads who are nice to chat to and all have the most amazing english – always puts us British to shame when it comes to languages! They only stay up until 10 as doing an early surf so the rest of the evening is a bit slow to start. Eventually there are a few of us who head out to the pool area, with my speaker, so ends up being more fun and quite an amusing group. Two germans who both are already quite drunk, Ryan and Denny who run the hostel, an ozzie guy called Henry and three French Canadians. We end up hanging round the pool until quite late looking at the nearly full moon, stars and swimming in the pool to gangster rap music haha. 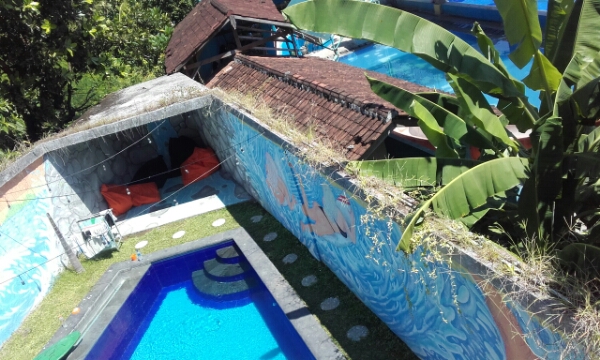 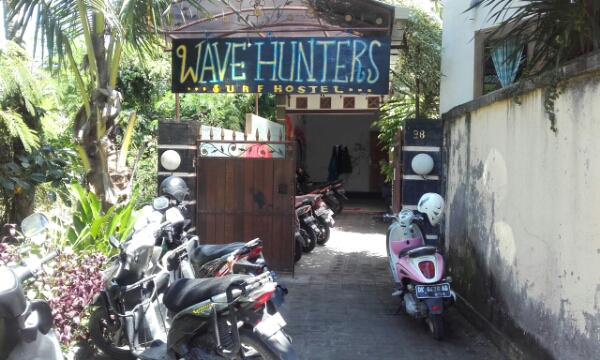 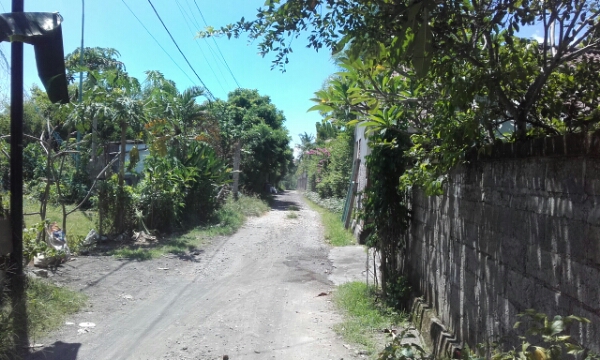