So today is the one bad weather day of the week and a grey and rainy day, which is actually good as it means we can all get on and do jobs we need to do without feeling guilty about not going to the beach. So Tamara is up early to go to a Natural Therapy Doctor (aka witch doctor) and as soon as she is back we head to get a pedicure and manicure at a pace called S’Nails. They are really good and the feet feel much softer and look nice, along with my nails all for $60 (30GBP). We are there for about an hour then head to the inaloo mall for a quick look about for a new carrier bag and bed linen.

Heading back about lunchtime, we chill out in the house watching a funny film called Mrs Fordy until we need to get ready to head out to KC’s bithday meal in town, who I met at marquee over new years. We head to Apple Daily a quite upmarket resturant (definitely not backpacker haha) which does asian fusion food. With a bottle of win costing $45 and being the cheaper one, it is’t a partiulary cheap night. The food comes in at good value though as we all share a few dishes, which are fab, but super spicy and blows everyone mouth. Sharing a massaman curry, battered crab salad and pork ribs we are all end up being a bit too full! KC has about 5 of her mates there, plus me and Tamara and they are all nice (Lexie, Maria, Danaeka, Jay and Vanessa).

After dinner we head upstairs to their rooftop bar, which is really cool and has a good DJ playing. The crowd is really mixed there with a lot of suits and even a group in their 50’s partying away with the young ones. We stay there for couple of hours drinking wines and vodkas.

At about 11 it starts emptying out and we head to the Stables Bar where I have been previously with Dave over xmas. It is a lot busier tonight though, than then with big ques for the bar and the outside area being really full. It’s not a bad atmosphere in there and the girls seem on form, happily buying $20 cocktails and getting pretty wasted as some only go out every 3 months as have kids.

Tamara heads back, so staying out with the group they head to the casino to bar called Groove Bar (athough originall plan was a place called Courts) an its not the best venue, I must admit especially considering it is so far out of town and having much better places that were in walking distance. Anyway its passible and the music is OK so get to have a bit of dance an laugh with the girls. The casino part if really busy and reminds me of a mini las vegas and reminded me how much I am looking forward to that part of my trip! Even if it will be the end…

So staying there until about 3ish and as everyone lives opposite direction to Tamara, have to get a taxi on my own which is a bit annoying as its a cool $40 just to get back, but overall cool to get ut in Perth and see KC again as she is lovely and has nicemates. 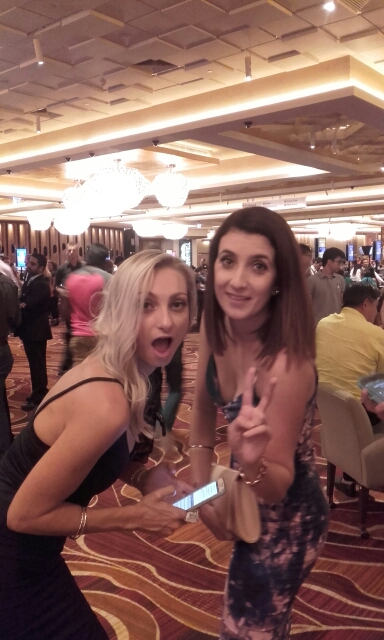 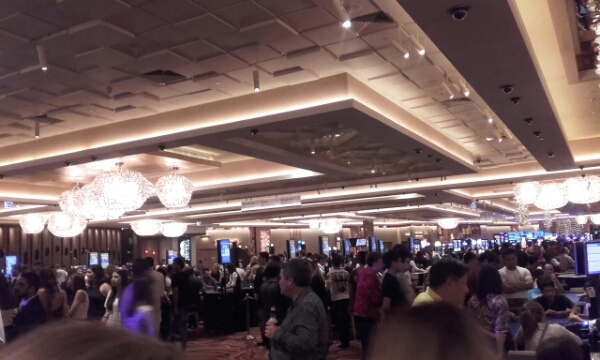