So it’s Paddy’s day today, although not really celebrating it as on the fitness and detox week! Wake up to the usual blue skies and sunny morning, spending the morning enjoying tea and toast in the garden while McGregor continues with the garden landscaping as today is the day when all the grass and sand arrive. Helping out a bit carrying compacter tools to the garden, which are super heavy and again making sure he doesn’t die of thirst in the heat the morning goes fairly quickly.

Heading off about 11am to cycle to Mettams pool, to make the most of the day, the legs feel 100% better after a rest day and notice that the steep hill up Karrinyup road is getting easier every time, where the legs are obviously getting used to it considering it is a one gear bike so pretty hard to do the hills.

Once at Mettam’s pool I get a good little spot and jump straight in the water as it is so hot. Grabbing the snorkel and my new toy – underwater camera I see what Mettam’s has to offer. Visibility is quite good – a bit cloudy in places but you can see all the fish which range from some quite big grey (boring) ones to smaller leopard and zebra patterned fish, with big red fish lips haha. I really should start leaning the names of all the fish I see, as my descriptions really don’t do them justice!

During the day I go out there a few times and manage to get a few cool pics and it is nice to just relax on the beach and read too, especially as I haven’t read a book at all during my travels. Reading 4 HOUR WORK week, which a guy called Brett from my dorm in Agnes Water gave me and actually getting quite into. It is very suited to me and the book starts off about how the 1st step for making big changes in life are grabbing the opportunities and doing what makes you happy and having “mini-retirements” rather than save it all until your 65, which is what I would consider I am doing. So step one – tick!

So after spending a really nice day there, I head off about 5 to get back for 6 as tonight Abby and Bex, Tamara’s friends are pooping over before they go on the big new yor trip ad also out with Rainer from the Margaret River trip to catch-up while I’m back in Perth. So heading to bowling about 8pm, sit out in the garden with Abby enjoying a cider as all the cycling is thirsty work haha and good to hear how her business is doing and her new job at the suicide samaritans. When Rainer rocks up, we head to WARICK SUPERBOWL, which has an offer on of $22 (11 GBP) for 3 games. Not bad value! Not the most hipster place and vey unlike the bowling lanes back home, this is full of the old men who obviously come here for their get togethere’s or part of a bowling team. It’s fine though for what we want and the 3 games are fun. Needing a warm up game to get used to the bowling ball to use, my first score is a pretty low 99 vs Rainer’s 124. However second game much better and manage a nice 147 v 121 score. Third time lucky (or not!) with the last score being an embarrassing 75 haha. Think the excitement of winning the middle game got to me. So Rainer deciding I’m the overall winer of the night as got the highest score, rather than looking at the average score which Rainer would definitely win as much more consistent. So a nice night catching up and not too late as the place is pretty dead by 10.30pm and with Rainer up at 5am, decide to head back. Another sad traveller buddy farewell, until when he goes to Iceland via the UK next Jan and can possibly catch-up again. 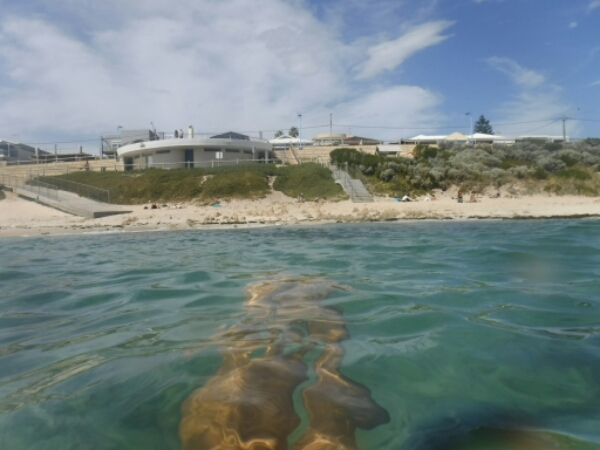