Arriving later evening so I could make more of my last day in Byron, I manage to find Affy’s (McGregors friend) place easy enough since his apartment is super central only 2 stops from main beach where the greyhound bus drops off. Jumping off the tram at Northcliff Affy lives in a really cool apartment called Thornton Towers and has really nice sea view being on the 8th floor, however Surfers is full of a lot of high rise buildings blocking the views and also sun from beaches. It has a bit of a miami feel to it.

It’s nice to have a non hostel base for few days to give me time to book rest of the east coast up and relax after Byron as it’s a lovely apartment with outside and inside pool, pool table and great balcony. So rest of the evening is spent just chatting and watching the semi final tennis over a few ciders and dominoes.

Next day is another pretty chilled day spending the morning on the balcony with the amazing views of the river and sea on the other side. The room I’m staying in gets the sunrise, so woken up early with a beautiful sunrise right outside the patio door.

After a lot of my admin and travel stuff is sorted I take a walk along the beach that’s literally on Affy’s doorstep. Starting at Northcliff Surf Club start heading right along to main beach passing all the iconic high rise hotels and buildings walking along. At main beach entrance there is a surf board showing the time until the commonwealth games are being held here and I hadn’t even realised they were until then.

Next stop is a pool party at a friends hostel from Byron called Simon staying at the Sleeping Inn, but as the weather isn’t great it isn’t much of a party. Mostly people belly flopping in the pool to race to get the drink to skull and be first to flip the cup splashing everyone else because it’s so close haha. Deciding to move it indoors we end up playing a few card drinking games and hanging out with the others in the hostel, one of which ends up being Amsterdam Jop from Aquarius which is funny. I also end up bumping into Halong Bay Scott who is working in surfers now, but hadn’t realised would also be at this hostel and so makes it the 4th country to bump into him in!

The night ends up in Melbas with a (bad) karaoke night, going with a few girls from the hostel Ashley who is lovely and 2 other young ones Orla and Ruby who are good fun and end up singing away at the karaoke. Going in with the hostel gives a free drink so even though the place isn’t that busy and full of mostly bad singers it is tolerable and end up there until the end about 2am having bit of a dance and making friends with the hostel guys. 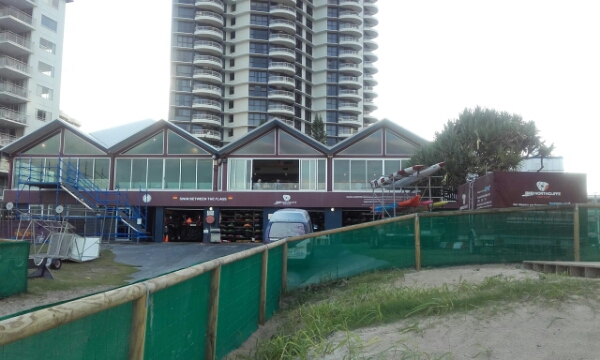 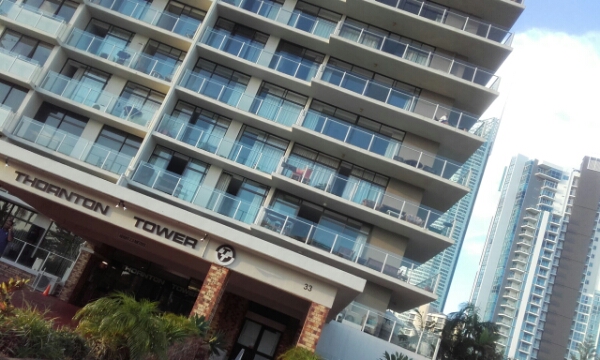 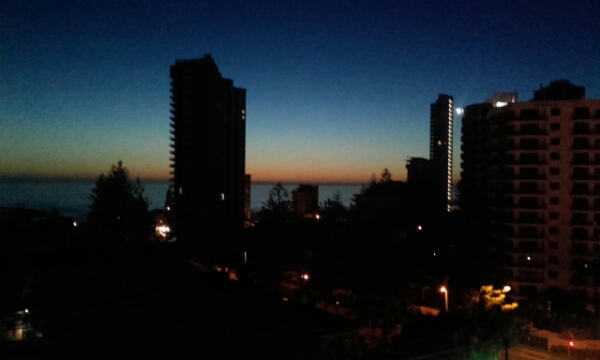 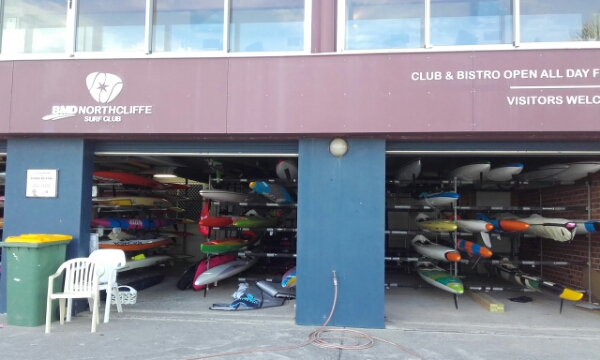