So today manage to catch up with Corie from Phonm Penh who lives in Goldy. Picking me up it’s about sm hour drive in total going to the fall and driving through the national park, which is so scenic and beautiful. It’s a super humid day and getting to the falls you instantly feel the coolness of the falls as it is within a cave that has a central hole in it where the waterfall falls through. It’s quite mesmerizing to watch along with the bats that are flying about in the cave too and the natural arch as it’s called is also famous for it’s glow worms . It’s only a short walk down to the fall taking about 20mins and an easy route fine to do in flip flips (or thongs as they are called here).

We stay there for a bit before driving back to change and head out for food and drinks. We decide to hit Broad Beach (North), which Corie says is actually the posh bit and the place where usually the beautiful go. As it is a Monday it is pretty quite, but still busy enough to give it a nice vibe. Being the hotel area it reminds me more of vegas here especially as it has a Mono-rail that has a cool route and goes into the Juputers Casino that looks fun to try out.

Head to a nice tapas first then move onto Broadbeach Tavern pub that tonight has a comedy night on. With me usually being called Gatwick duecthe jokes going straight over my head haha, 2 of the guy’s are actually quite good and funny. However one I feel a bit sorry for as noone seems to get his humour since it us very detailed and probably only a small group could relate to it to find it funny. Still amusing non the less and a fun night doing it the goldy way. 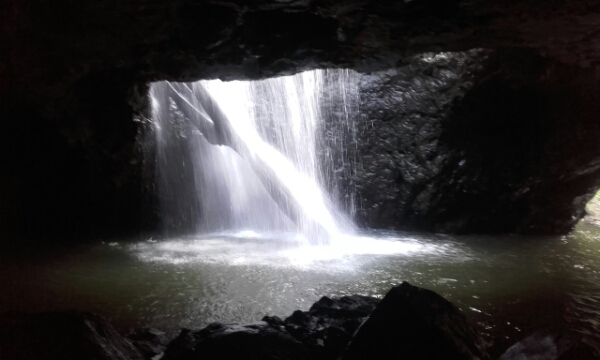 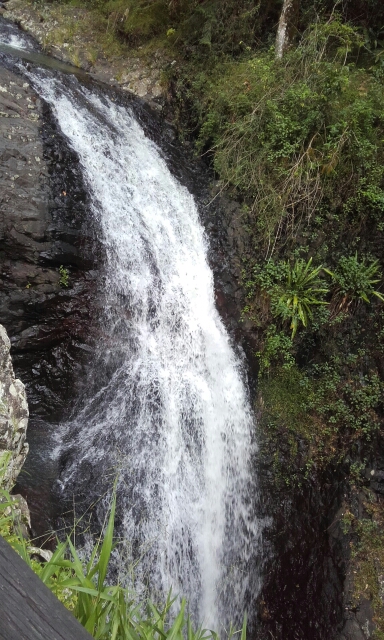 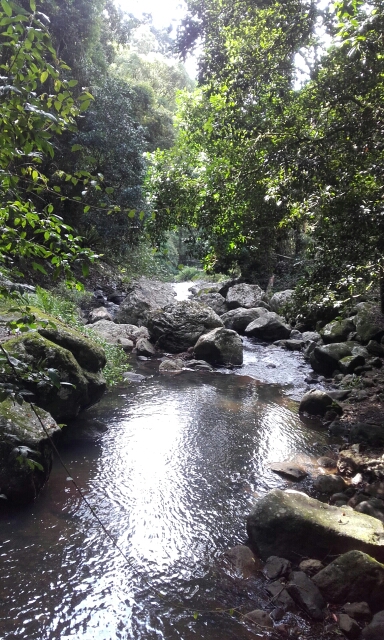