Today is my day trip out to Nimbin on GrassHopper Tour, which I would really recommend to anyone as lots of fun! Really good staff with the bus drivers being super helpful as I missed the first bus and reconnected me with the group by getting on a later shuttle and even refunding me the 2nd shuttle ticket since my travel agent told me to buy a ticket when I didn’t need to. Not impressed with the travel company at all, I’m sure lots of people miss the first bus, so they should know what to do rather than get me to buy a new £25 ($55) ticket for next day. I feel they just wanted my money and no customer service. I wouldn’t use travel bugs for my trips even if cheaper than greyhound.

So eventually making it to Nimbin I only get 45mins to see the town, but it really is tiny so plenty of time. It’s pretty cute with all the super hippie people there in their little shops or cafes. Famous for being like Amsterdam that is the main attraction of it haha. The tour is fun and shame I missed the first part there as the driver is a real character and funny so makes the tour. The most important info I missed out on was the instruction to buy booze in Nimbin as not supplied with the bbq. Luckily I get chatting to another British group who stocked up and give me one of their ciders to sit by the lake where the bbq is happening. It’s a nice location in the middle of a national park.

By the time we all get back on the bus full from the barbie and Nimbin purchases, everyone is quite mellow and listening to the bus music. It’s some really cool chilled tunes and reminds me of cafe mambo, but travelling through a rainforest instead. Heading to Minyon Falls in the Nightcap National park it has pretty windy roads. The driver calls it his rollercoaster route and knows the roads really well going superfast along them. So from the back it does actually look and feel like a rollercoaster as he is so fast and most of the time can’t see the road ahead as has so many peaks. Great fun as the music helps too.

Minyon Falls when we stop is beautiful and worth seeing. Pretty high with surrounding cool coloured rock cliff and lush rainforest it’s impressive. The driver tells us a story of a cliff jumper who jumped off the edge of it.

The way back the driver tells more funny stories and playing funky bob marley songs, so amusing and nice full day out arriving back around 6 in time for Aquarius free dinner. 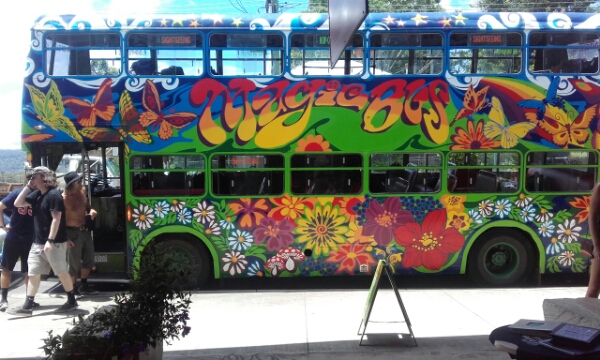 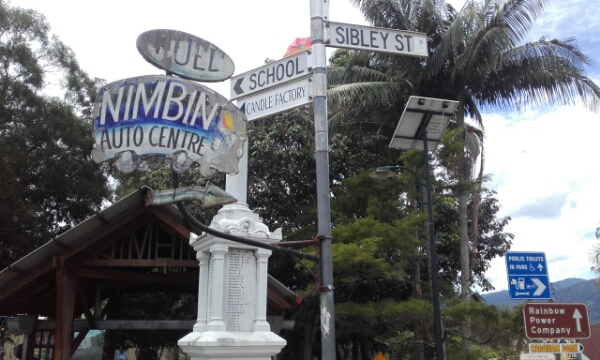 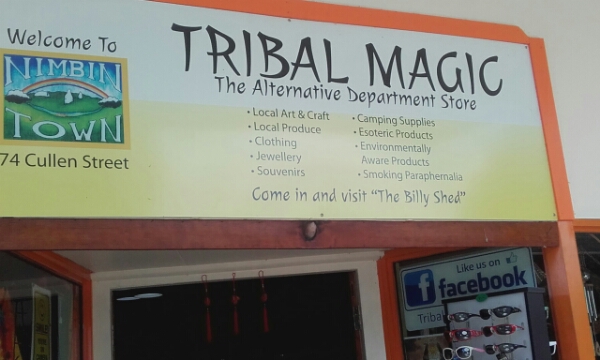 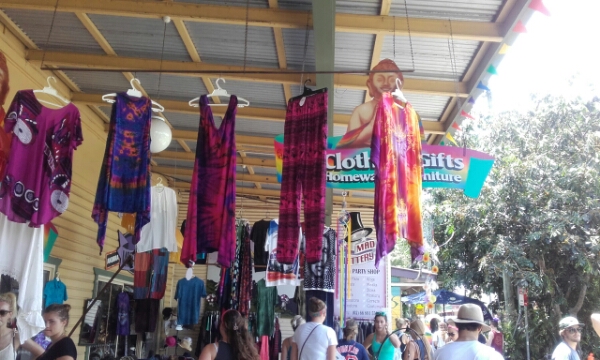 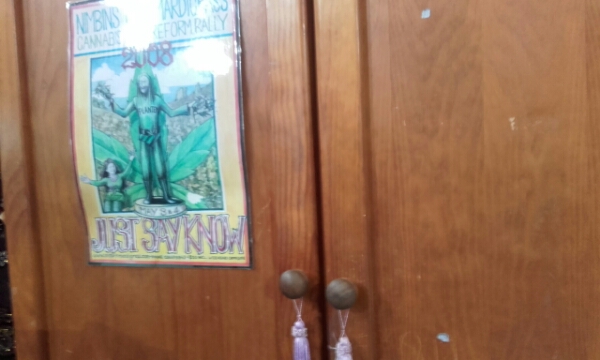 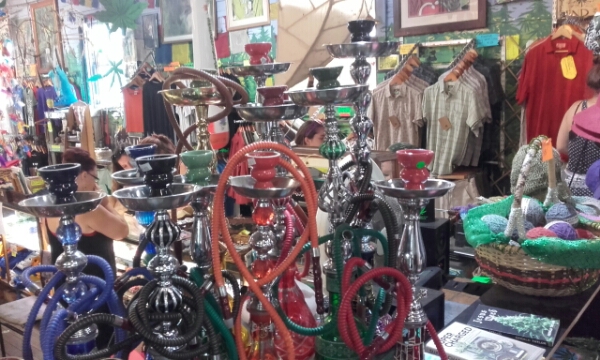 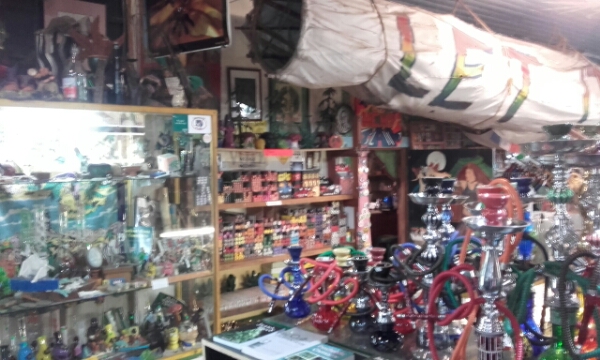 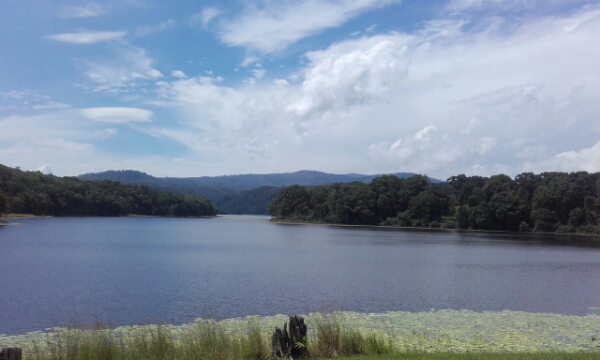 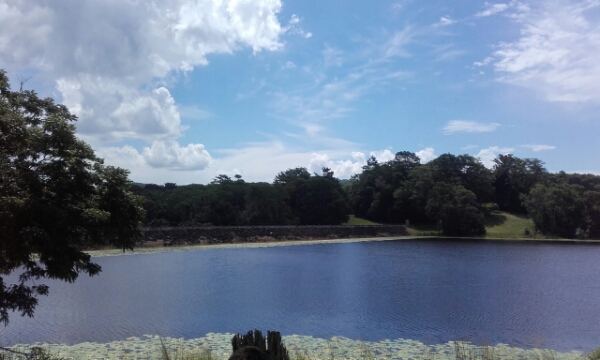 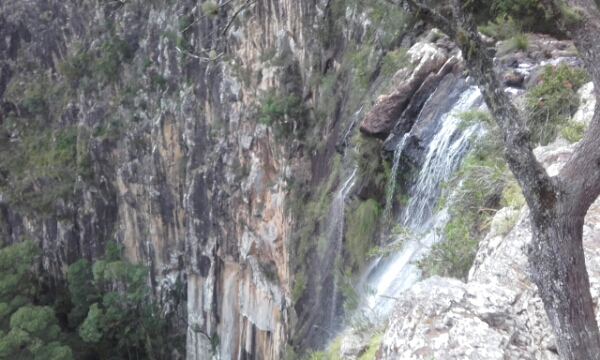