Famous for it’s surf Byron is the place to be for learning surfing. And it’s also very addictive so after my first lesson with Black Dog being able stand up on the board and catching some good waves, I book another lesson, which the instructors said I really nailed. They were impressed how quickly I picked it up.

The 2nd lesson I do with Ashleigh is super fun but hard with the focus being paddling and catching the waves, which is so draining and physical am totally wiped out. Good size waves too as the morning’s always better for the surf and why so many people head out sunrise! The board im using a 9ft yellow foam one and seems to be able to catch those waves as is a performance board without the help of Dillion the instructor, but is really hard and for the end needed a few pushes by the guys as so tired.

So not feeling that confident just to hire a board as struggling with the paddling I go for one final lesson and it’s another 1on1 for the first half hour focussing on pivoting and controlling the board. As it’s afternoon, however the tide is really far out and to get the best waves you have to walk right to the end of the beach that takes about 10mins plus carrying the board is pretty exhausting doing it for 2hours. The waves also are not very high so catching waves is even harder and need really fast paddling which I can’t do yet. Dillion said it can take a lot of surfs for the strength u need for paddling to build up, which will come with more surfs. The other thing that doesn’t help is when there are loads of people waiting and it’s too crowded so its harder to get in the right place.

Now able to take my own board out and having the option to use Black Dog to get a lift to the pass as it’s far away and take more board down, I’m hooked in. But because it’s an afternoon the waves are low again breaking really far out so it’s really hard to catch any waves but it’s still fun and good training. I do manage to get a few so happy with that and I feel like a bit of surfer. 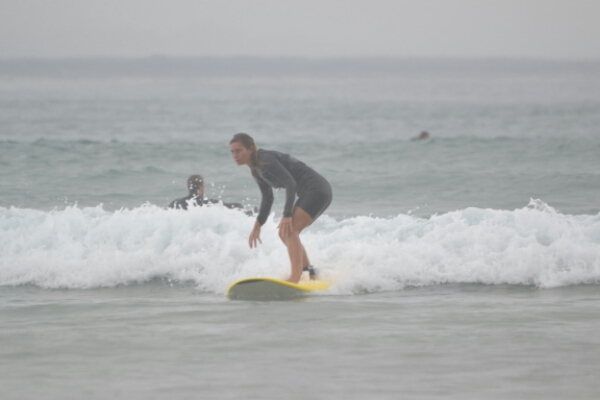 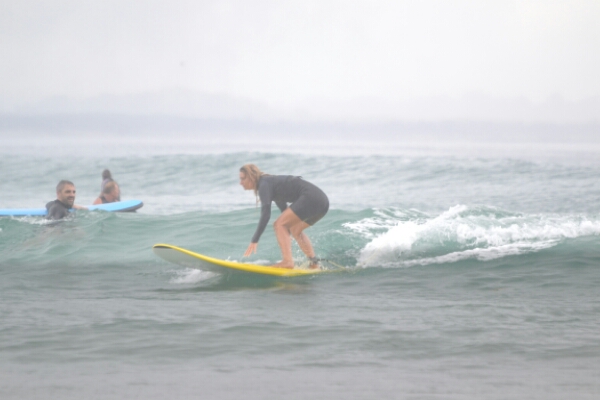