Finally the long awaited and planned news year day party has arrived and we start the day healthily with some avo smash sitting outside in the courtyard feeling how hot it is already at 9am! Head to Bex for pre drinks and to meet the rest of the gang going along today, who are all cool. Also get to meet Blueberry Bex’s gorgeous kitten only few weeks old.

With the wine going down far to quickly and everyone wanting to arrive at the start to make the most of the endless supply of drink all day plus get a decent spot, we grab an uber to the South Perth Yacht Club. It seems like Marquee is an annual traditional Perth event. It’s very classy as feels like the races being at Ascot haha and has amazing views of the city.

With most of the day spent NOT having to que up for drinks, with the permanently free bubbles doing the trick and then later cocktails it is a fab day! A so so selection of food, which no-one seems to really get too involved with as apparently not as good as previous times but we waffle a burger (sliders as called in Oz) and pork with mash.

Back ready to drink more after food, it’s time to mingle and make the most of the  cocktails before the sun goes down. The dance area looks fun and pretty busy so as usual am up there by the end of the night! It’s only until 10 and we hsve a mini bus back most of the way, then a pick up from a local pub called the saint. Bex had to leave early as tried to steal beers mucking about, but it totally backfired lol as got caught and chucked out. Tamara managed to be safe as her friend talked the bouncer out of it as said

whats the big deal when children get raped everyday

. Definately the quote of the night! 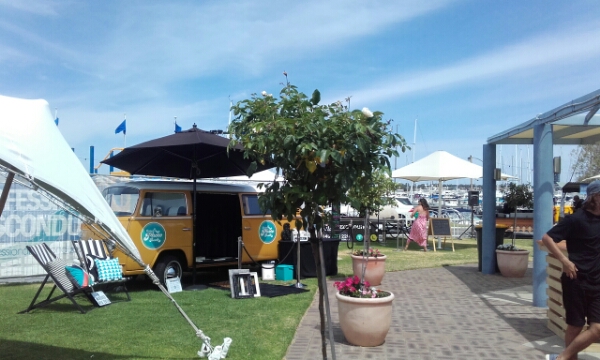 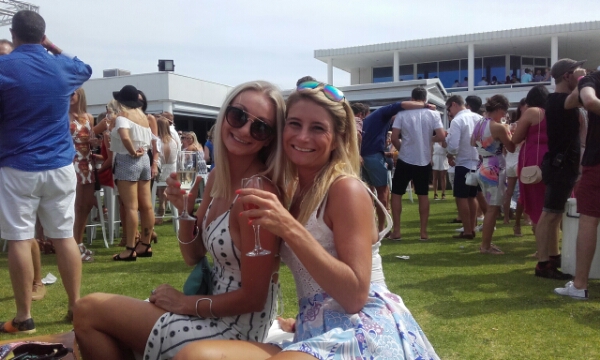 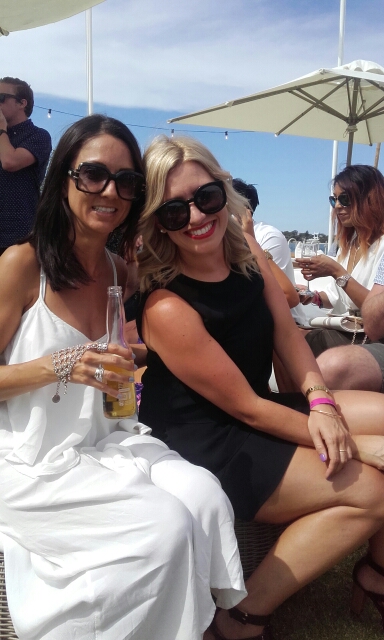 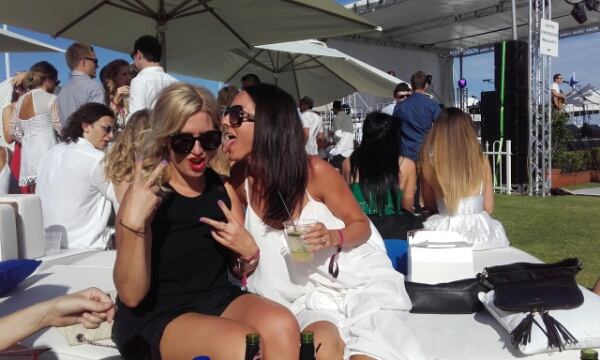 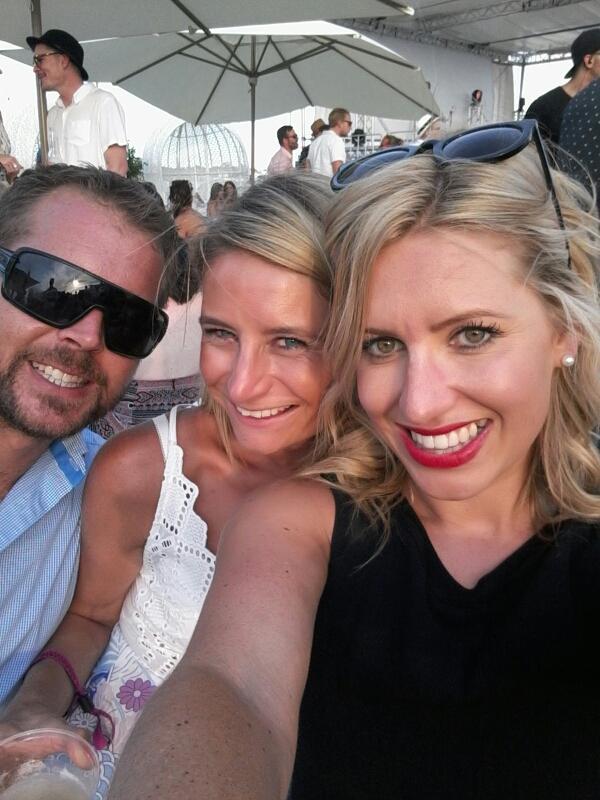 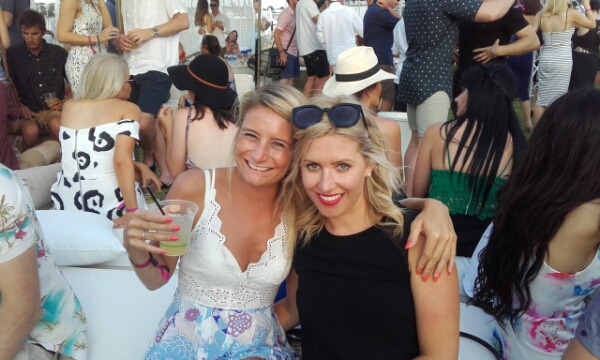 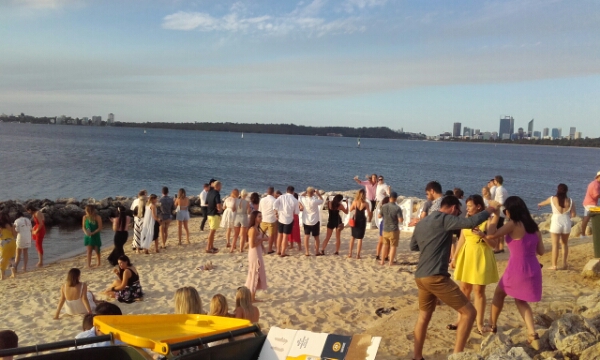 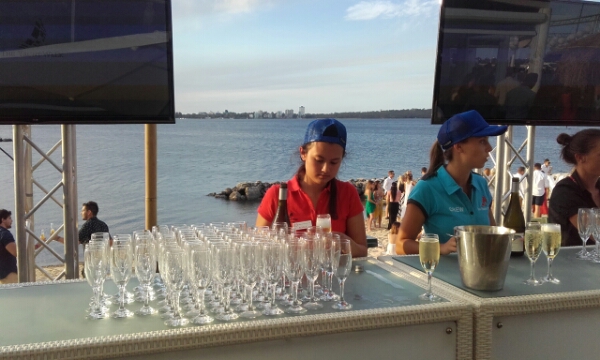 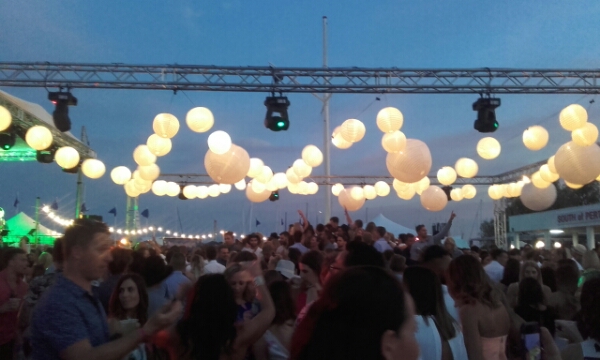 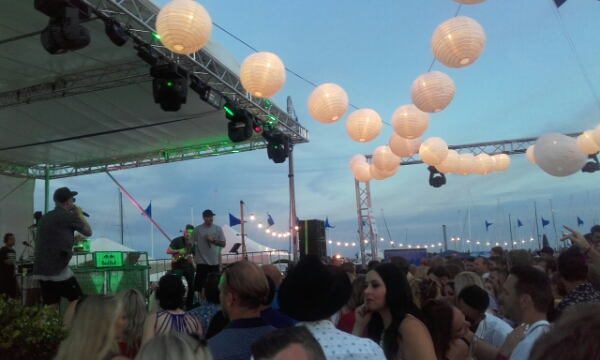 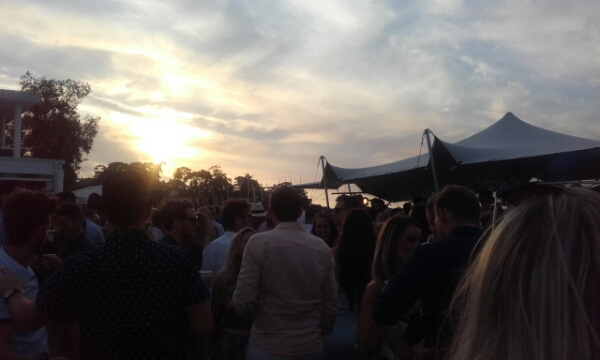