Thankful for the nice driver (who was nothing to do with Ali luckily) picking me up to go to the port without any ticket to say I had paid the return as it’s a risk to him as he says he might not get the money but he wanted to make sure I was ok. He even waited while I check if was able to get the boat, as you usually have to reserve 48hours before. So all good and I get his number to pass on to anyone I meet going Lombok as he works for himself and is a good guy. Shame I hadn’t met him at the port when I arrived and not Ali. So it’s a lot of waiting around for the boat until 11 and it goes past Gili T to drop off and pick up and quite tempted to jump off again haha as it’s definitely such a cool island and one of my favorites on the trip so will return one day. Adelaide mark gets on so catch up with him briefly but sounds like he has been partying hard last couple days and is a broken man! So the open boat ticketincludes a shuttle back and so head to Kuta to work out next plan as undecided whether to stay kuta or seminak but do really like the TZ hostel as easy, nice pool and good vibes. By time arrive it’s 4pm and decide to head to Sky Garden for the 100k (£5) all you can eat buffet – which is really good quality and so much of it – and all you can drink from Smirnoff Ice to ciders so can not drink beer for a night lol. We end up being in there all night total of 8 hours as stay on after 9 for the half price drinks (well normal price anywhere but sky garden as it’s so pricey) and switch between the 8 different rooms they have. Bump into a girl who was in my dorm in Gili from

London who seems quite drunk and an Aussie guy who was in my dorm so mini gili reunion. It’s an ok crowd most of night not too drunk after the all can drink buffet and bit better than the other places on the strip. 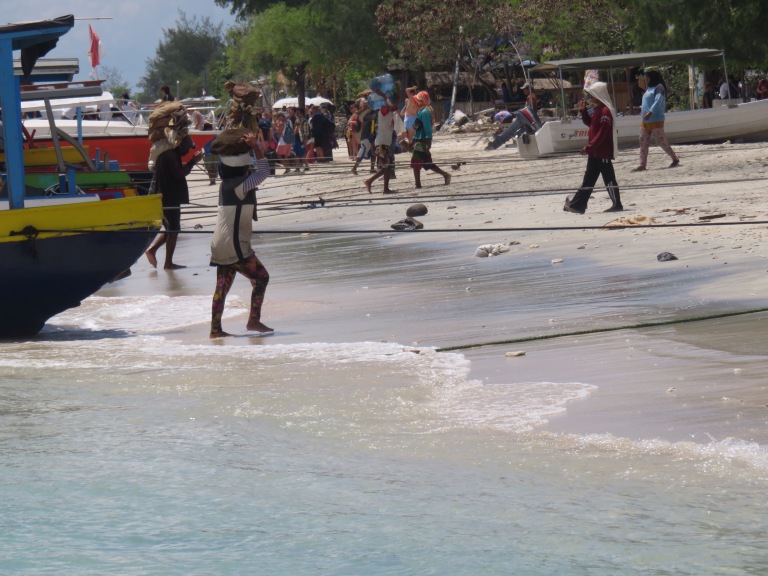 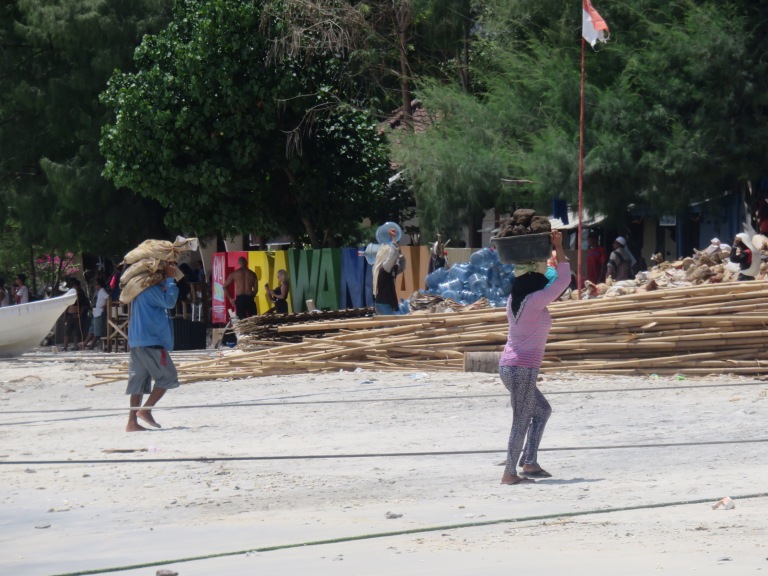