Arrive after a long day travelling from Sihnoukville first on the worst bus ever stuck in a corner at the back in sweltering heat and bumping everywhere. Arriving phonm penh airport about 4 hours earlier than needed, as better to be safe than sorry although every bus actually has been very punctual. So killing time and in need of something green and healthy I grab a healthy ceaser salad and try and catch up on blog after being offline for few days. Silk Airways were pretty ok and nice  surprise to get food and drinks included but shame was too partied out to take full advantage of the drinks although the spicy beef noodles were quite spot on.

So first impressions of Singapore is it reminds me of home as on the eay to my hostel huge display of xmas lights and until now xmas hasnt even crossed my mind and so this is first taste of xmas have had. So the hostel im in Rucksack Inn Lavender Street is lovely and super friendly. Straight away tell me where to go as I am only there 8 hours and that there is free toast, jam, peanut butter and tea/coffee anytime I want so I think ill be taking advantage of coffee considering I need to tour the city rather than sleep which isnt appealing considering am just so tired from the previous nights and limited sleep. So with my little MTR map, plan of where to go and instructions to Boon Ken station I leave just before 11pm with the extra knowledge that Singapore is a very safe place to walk about luckily enough for me.

First stop is Bayfront station Marinabay Sands which is a huge hotel, shopping mall, casino and nightclub with skypod roof so stands out. Very expensive too and as I walk in to check it out see more xmas trees and your gucci and D&G style shops and just a maze of entrances to different parts of the tower. Surely would always get lost staying there! It backs onto the harbour promenade and thats lovely to walk along with all the skyline and buildings lit up. The buildings are cool and mix of the big banks and little buildings like the fullerton hotel. The big flower shape building next to Louis Viutton odd cube type building is probably the most eye catching apart from marina sands itself with the club on the roof blasting out music and lights. Further along provides lots of seats and bars to view the buildings. I ask the general direction to walk to chinatown, as want to walk through it as its on route back to hostel anyway as im using the MTR  map as my guide. It doesnt take too long and find where all the other hostels I was looking at were as all nect to each on one road. I think it quiet as its already 1am so everthing shut, even food. So next stop on MTR would be clark quays and this is the lively nightlife part of Singapore from what I can make out. It looks really cute with nice outside bars along the riverband lit up bridges. As I go further in in the middle there us a lit up floor fountain display and then streets heaving with mostly local people to get into the clubs, one in particular seems popular with que outside and tables available for $500-1000 singapore dollar so have to push through all the dressed up people ready to party Friday night which usually is me!
Start making way back and get so far when looking at the bus route shows I have another 15 or more stops to go so decide to grab a taxi that has just pulled up dropping someone off. Thinking its nearly 1pm Im actually on cambodia time as they are ahead and when I get into hostel its 2am and up at 5 so decide not to sleep and use time to try and catch up on admin, work out route to airport and make full use of the free coffee and toast! So decided to try the MTR based on a guy working in station it should take 20mins I get there for first train at 6am but rechecking times am told would be an hour so opt for the lazy and expensive route of cab as its not like I spent much here as had no time to do so but liked the places I did. 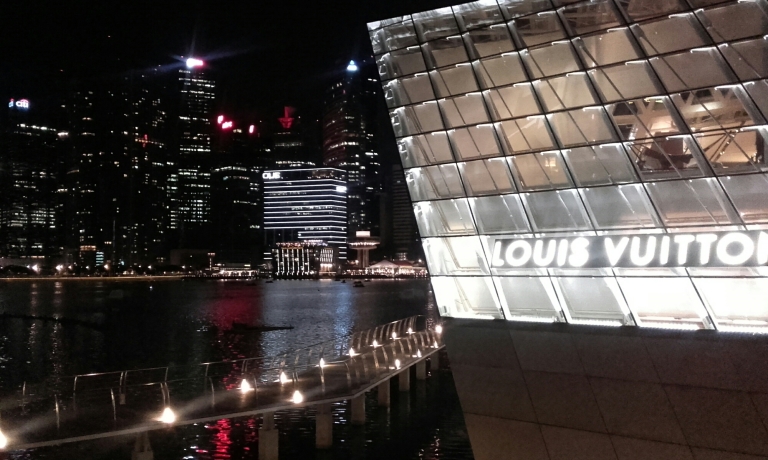 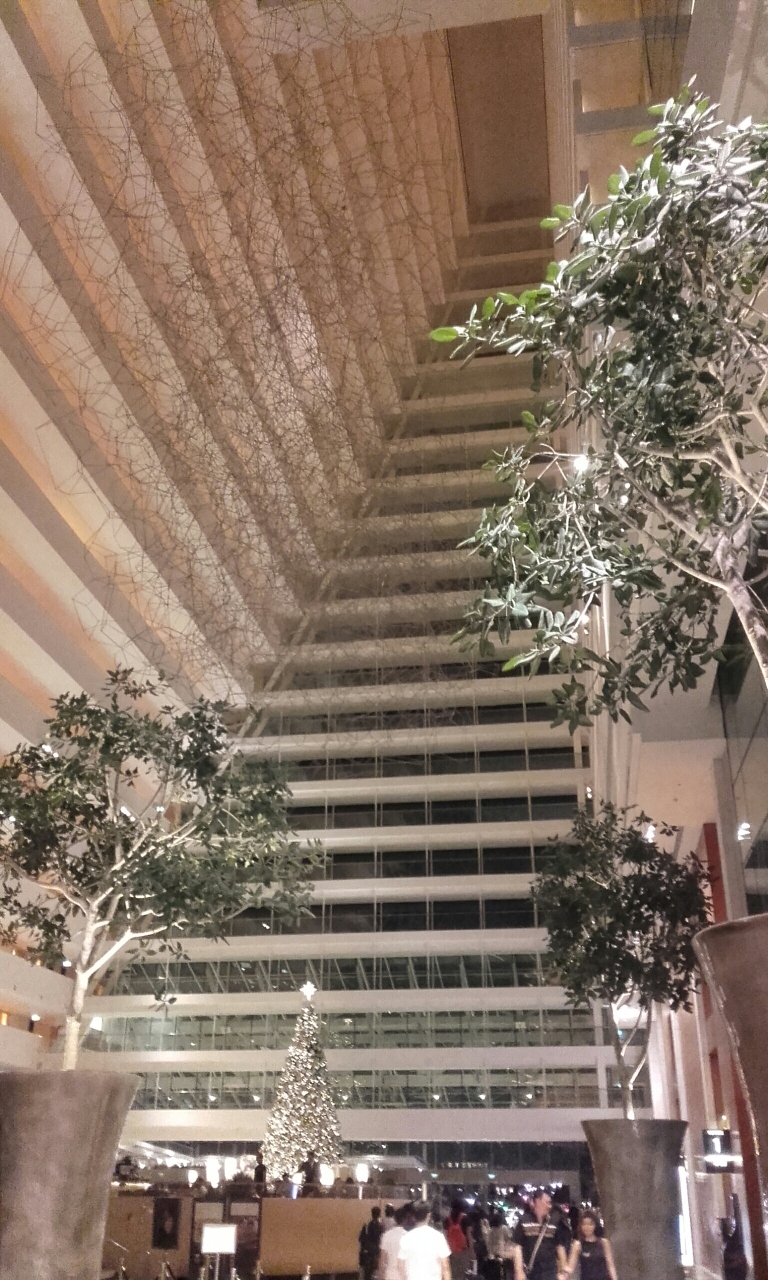 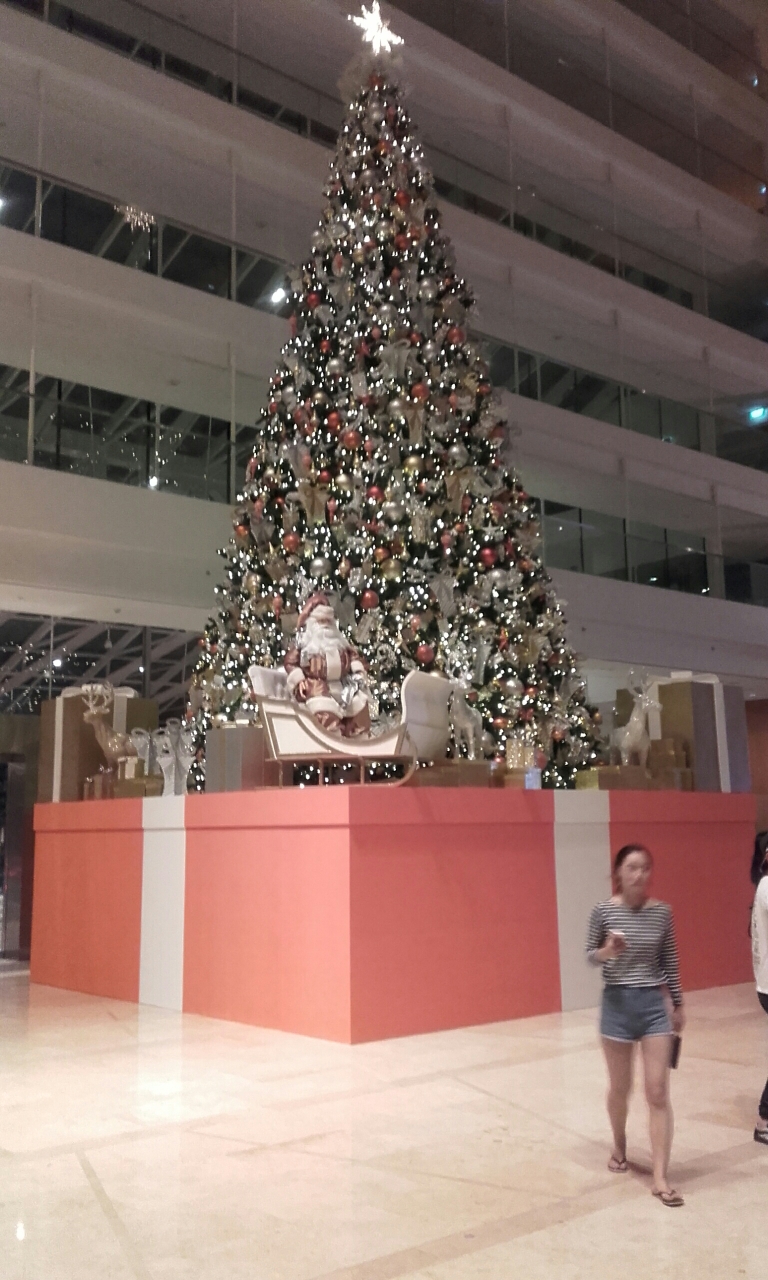 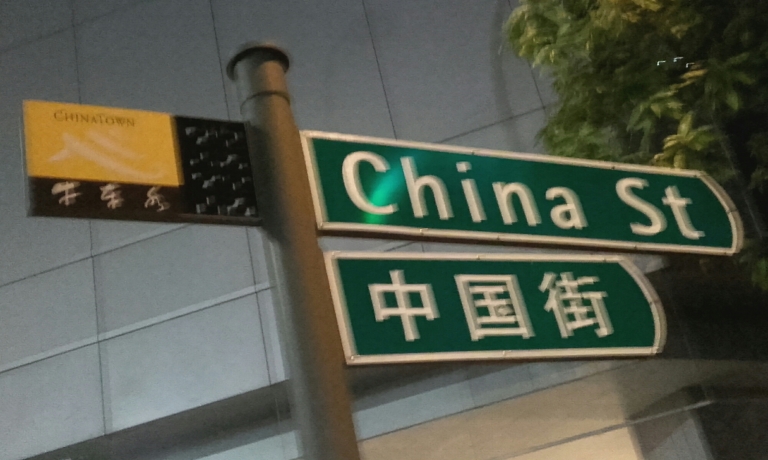