So after a nice chilled out day at the beach, it’s time to leave for the hostels free sunset walk tour, which starts at 6.45pm. Not even checked in yet decide to spend more time on the beach soaking in the rays and check in after the walk, which does mean there is a chance of getting a rubbish bed but considering I have to switch rooms anyway in the morning it really doesn’t matter. The hostel is busy in the outside patio area and there are about 15 of us who go along. The outside area seems great for socialising as you can have your own drinks, which makes it a lot cheaper and easy to meet new people.

The walk to the sunset cliffs – a well known park in the area – is about 20minutes and we do the first part of it along the beach walking along some really cool rocks that over the years have been covered in writing and initials like you would see in concrete rather than natural rock. It is nice walking along this way as the tide is out enough, but still get the waves crashing in and get to see the expensive houses looking right over the sea. Some are very close to the edge and wonder if in a few years with more erosion from the sea whether they will be safe to live in still. As we walk along there are quite a few surfers out too making the most of the evening.

For part of the walk we have to move away from the beach and go along the road for about 10minutes, which is a shame as actually end up missing a lot of what sunset there is, because by the time we get to the sunset cliffs there are a few clouds and the sun is hiding behind it so looks more grey. However it is still a nice spot to hang out as good views and popular with a lot if people there sitting on the rocks. It does get chilly though in the evening and so we all don’t stand around there for too long after the sun has disappeared. I get talking to a few of the people on the tour – a nice guy from Afghanistan who will be in Vegas same time as me and a girl from Sydney who is friendly.

Back at the hostel I check in and the rooms are nice with ensuite and quiet room, but only in it for one night. Rest of the evening is spent just in the hostel’s patio area sitting outside chatting to various people all quite a mix. Able to buy cheap drink across the road, I get a bottle of red which is easiest since don’t then need to worry about chilling it. It’s a nice vibe of people all super chilled as the hostel has a very surfer feel to it and so its nice to be able to sit outside as its warm pretty much. Most of the people here are all quite new themselves or just been there a day or so as San Diego tends to be quite a stopover place. However feeling tired still from the previous nights, I don’t go to bed too late and everyone seems to crash out around 1am. 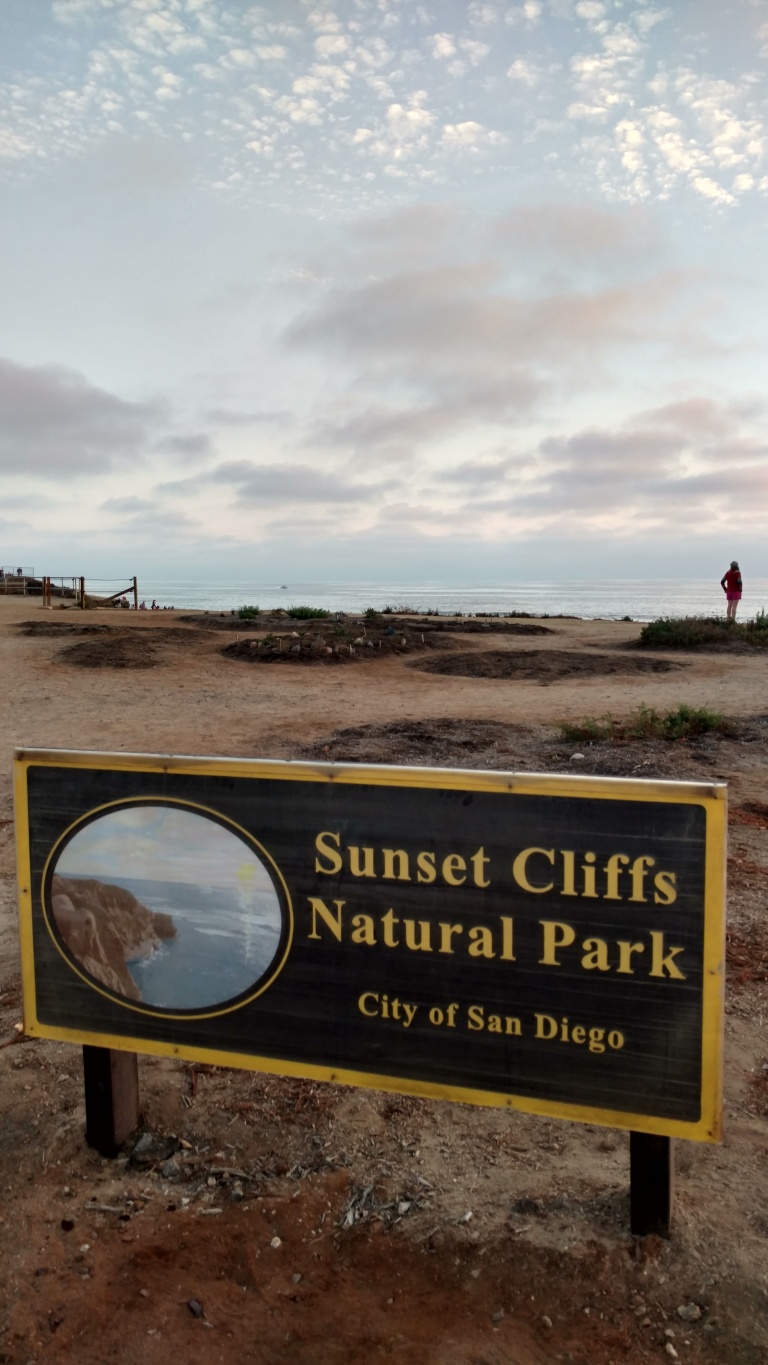 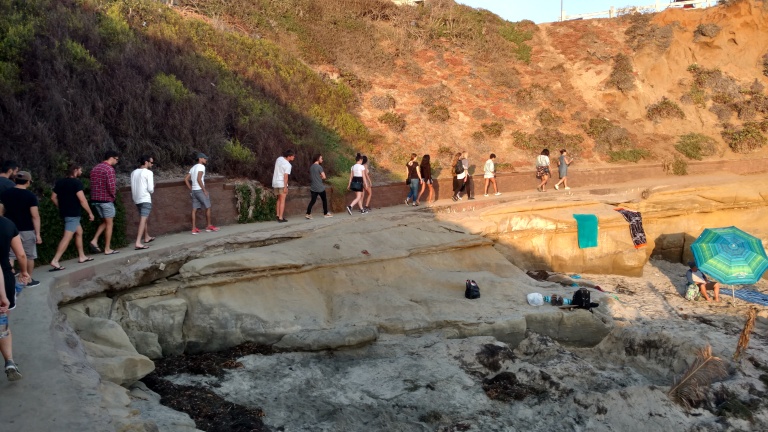 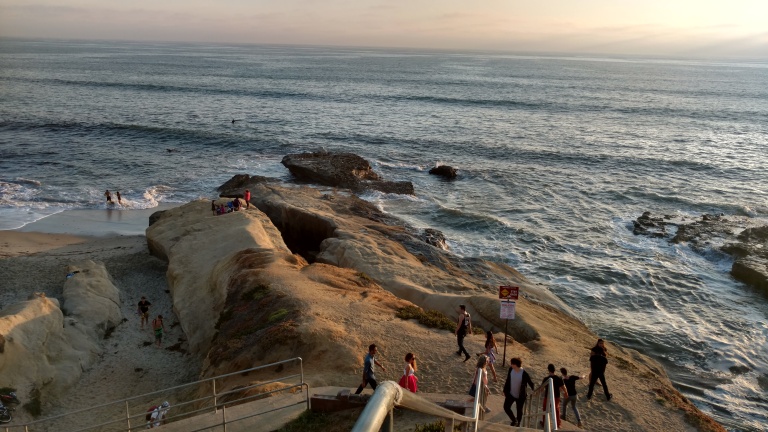 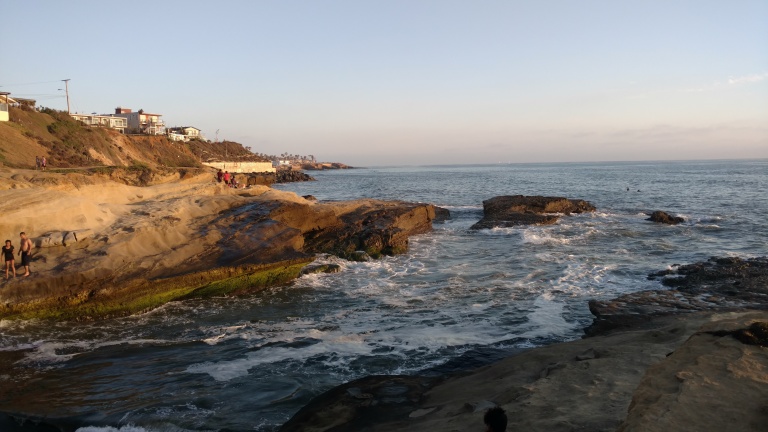 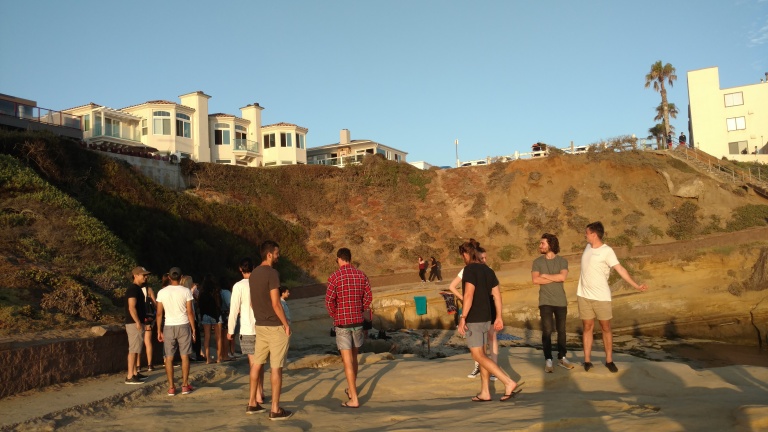 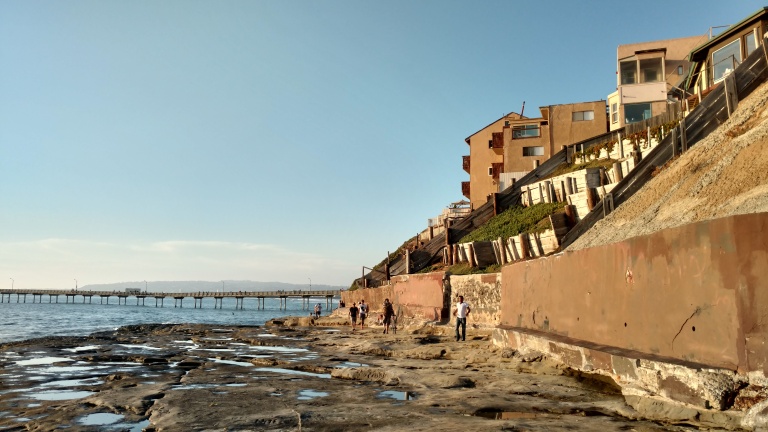 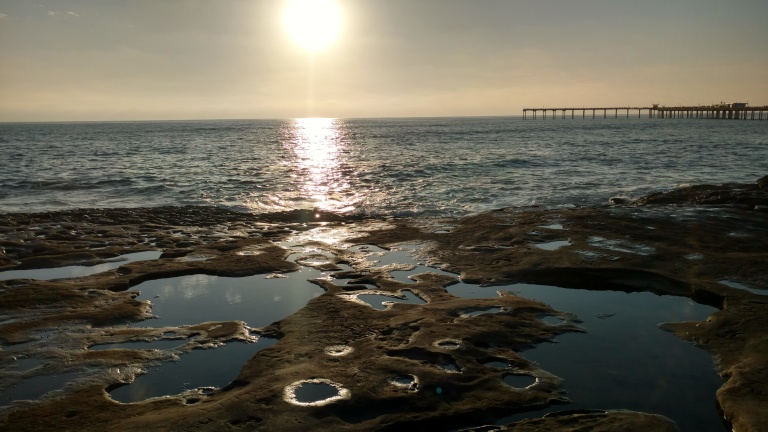 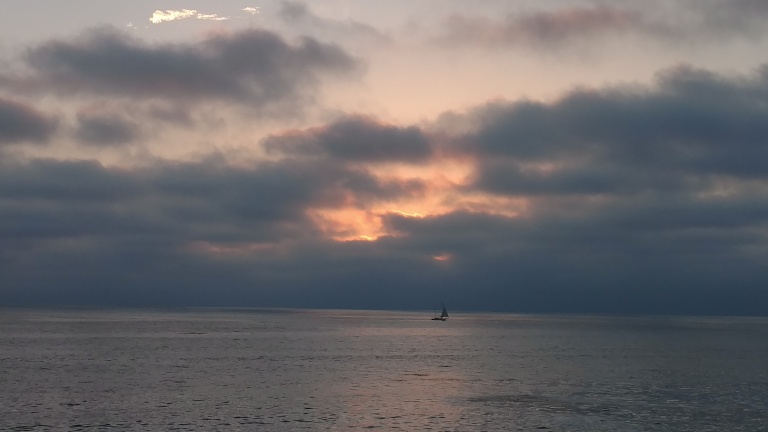 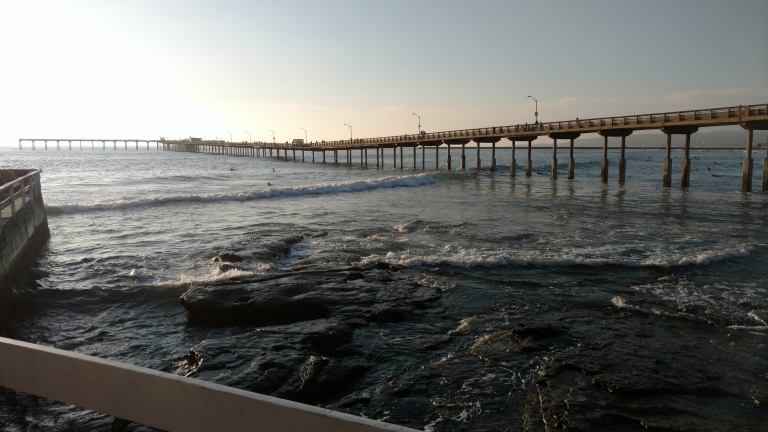 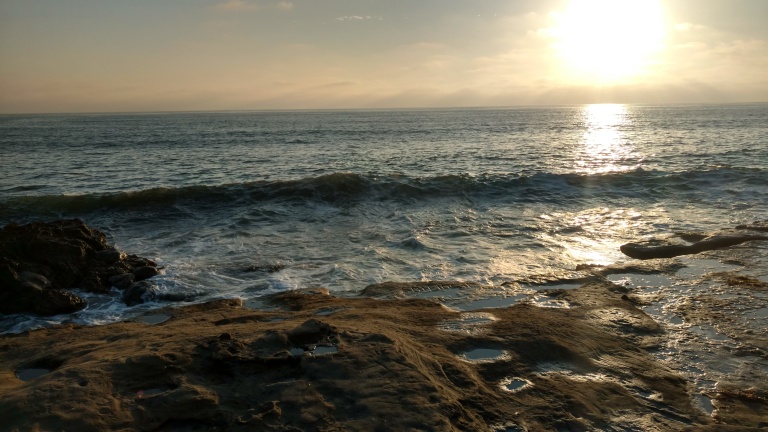 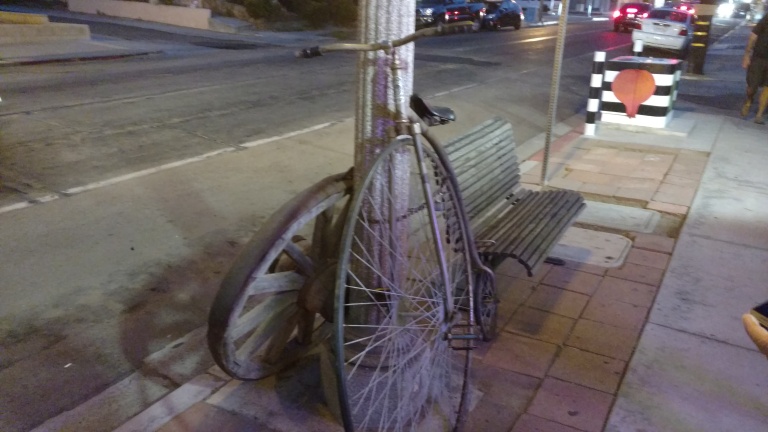