So after a smooth journey on the Amtrak and only taking 2 hours, I arrive at the USA Hostel downtown around 7pm and so straight away get settled in the room and get ready to go out, as being a Thursday it is a busy nights out. So not really knowing anyone in the hostel yet, apart from a German guy called Flo who was in Vegas hostel cat with me who is staying in, I head to the lounge area which seems quite busy. Since I arrived so late, had no time to buy drinks so spot a group of English guys from Ludlow who I ask where I can buy some as don’t know the area yet and they kindly share their beers and Jack Daniels they have. Also not knowing where to go and there not really being any organised social events with the hostel, they take me under their wing for the night too and so have a pretty cool night hanging with them. Going to an interesting choice of bars with the first stop being Coyote Ugly, which is where I went in Vegas, but this one being far crazier with the cowboy girls dancing on the bar and teasing all the guys or doing body shots with them. As its my birthday in a few days and one of the lads Simon on the 30th we end up having to get body shots and I have DANCE ON THE bAR. Luckily by this time I have had a few drinks so not too shy and give the bar dancing my best shot, although according to the lads I was a bit too good as the coyote bar girls asked me to stop and get off, which is amusing for sure. We stay there for ages and after head to a bar nearby that has a small dance floor, but like la all the bars shut at 2am so not late at all. Not quite ready to go to sleep at the end and hungry, get some late night pizza that takes forever to arrive and so end up causing mischief in place while we wait before then having some more drinks in the lounge area of the hostel, although a bit too loud told to head to bed

The next night FRIDAY is another big night, but as I don’t get back from Tijuana until late around 10pm the night out isn’t too long with the 2am curfew but a fun night all the same as do manage to find some HOOKA bars that are open late with the shisha pipes, but just don’t serve alcohol. We stay in the bars for a bit trying the Shisha of gummy bear flavour and minted rose both nice tasting. We share them with two crazy people who work there and at $40 (£30) each they are not the cheapest and prefer a drink to these. At least they play decent music and so couple of us are dancing around.  Before the hooka bars we went to a couple of bars Coyote a Ugly again and the bar girls try and get me up on the bar again, but way to sober and have to get down after 5minutes. Then after we head to a bar TIPSY CROW which is fairly busy, but not the most exciting place for a Friday night.

SATURDAY night is a bigger night and it is the Club Crawl, which is for the whole of San Diego so not just a hostel thing costing $15 to get into 3 clubs so good value. With only 2 others from the hostel going, two guys from Orange County here for the weekend, I end up hanging out with mainly non hostel people who are good fun like a guy called Rich who is a local and builds drones for a robotic company, which is interesting so cool to hang out with him. . The first place we go is OMNIA the same one as in Vegas and it is really good music playing a group called WHARE TREO, super busy but we only stay there for about an hour before heading to next place a cool rooftop bar called ANDAZ San Diego that has cool views over the city and a nice outdoor pool that looks very inviting to jump straight into. We don’t get much time there, but it’s a good group of us and we all end checking out the venue more than having a drink as que is long for the bar. Last place we go is called the BASEMENT and more of a underground club slightly edgy. The sort of place you want to be at 1-2am but being California that’s the time it will shut. Music is heavy in one room and hip hop in the other so mix between the two. I think the best club of the three was Omnia and should have probably like the two Californian guys also on the crawl gone back to Omnia. 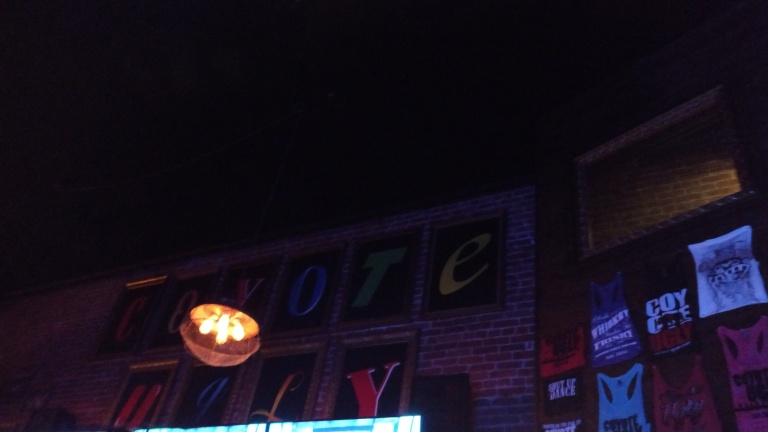 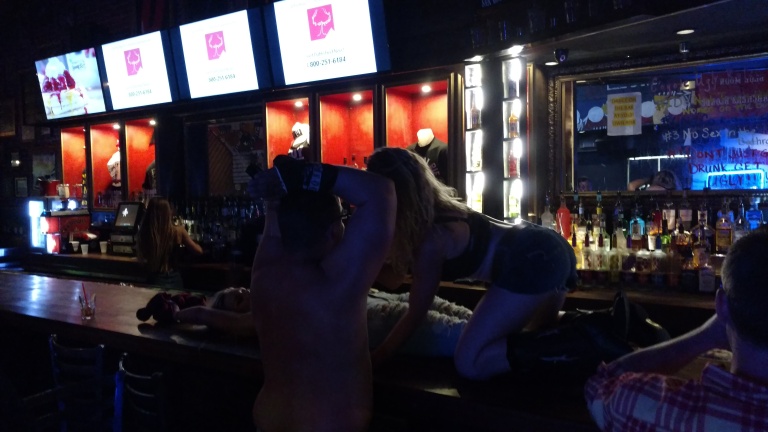 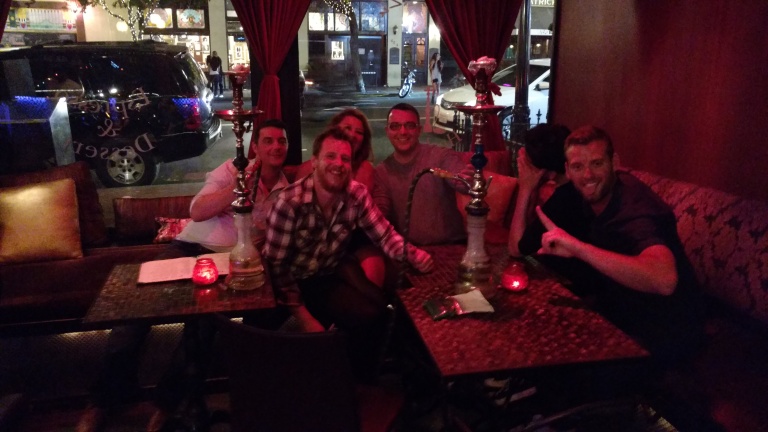 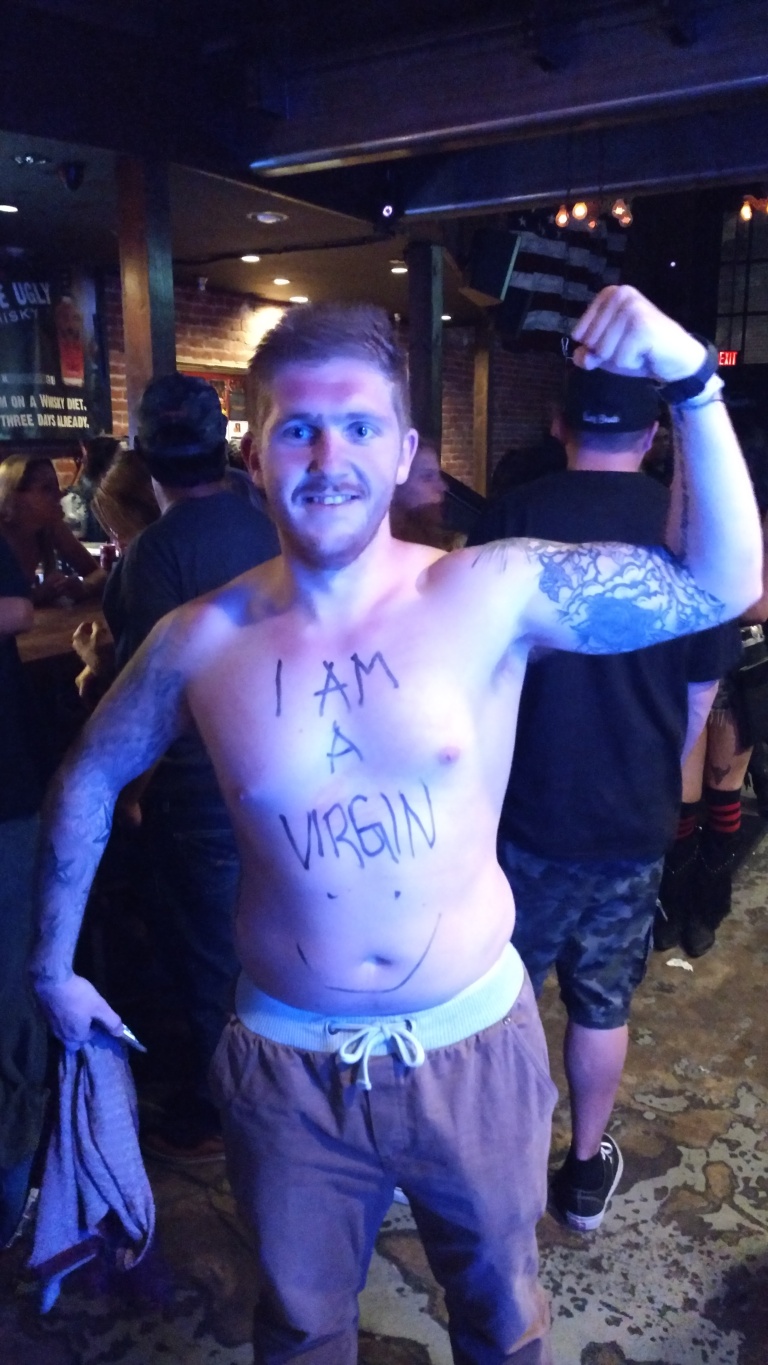