On the way back from Beverly Hills, the bus has to go through the area where Pride is starting and for the first night of the 3 day weekend they are doing a free concert for everyone with some good acts playing. By the time I get there the ques are really long with hundreds trying to get in and everyone is very dressed up for it, in colourful outfits so was going to check it out, but not sure I’m wearing the right outfit so decide to check out the bars instead as they are all lively and everyone seems in the party mood. There are quite a few along Santa Monica Boulevard and some cool ones off the side street where they have some half naked dancers on the stage and some chilled house tunes playing.

I only stay around the area for an hour or so as it is busy and need to get back to work out the next plans as feeling very last minute and trying to decide Vegas or to stay for the pride to meet Brooke my cousin for some bar hopping along the bar strip. So checking into the hostel properly as literally just dumped my bags before hitting Beverly Hills, an Irish guy in my dorm tells me that Greyhound buses go to Vegas for cheap and so finding out it will only cost me $25 (16GBP) that seals my decision. Knowing people in Vegas is always a help as otherwise it can be a lonely place and I know the kiwi lads Harrison and Sean are in Vegas who I met at the USA hostel.

So all booked up for Vegas and leaving midday, the rest of the night can relax and head out with the hostel, which is a night over at the Hollywood one for the BBQ and drinks. It ends up being quite a fun night and cool to see some of the workers there again, like Emmanual who is a Dagenham lad so only 10minutes from where I grew up which is cool. The club that we go to is Boulevard 3 again and there is a fairly big group of us who go, although we do seem to loose some people along the way as I am in the 2nd bus as there is too many people for one. It isn’t a crazy night and just stay for the dancing and then there is an aussie guy also staying at my hostel called AJ and so able to share a cab with him to the hostel as everyone else is in the Hollywood one. 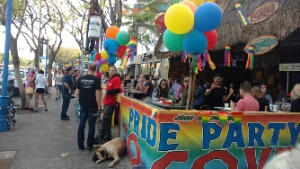 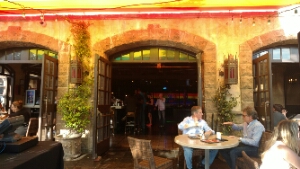 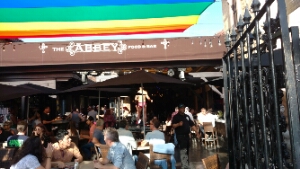 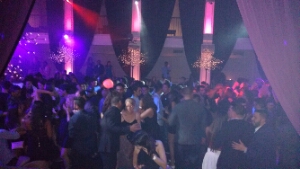