So back from a fun surfing session about 2.30pm at the hostel using the surf cars they provide. Annoyingly when I get back the german girl Wiebeke is having to steam her bag and clothes for potential bed bugs. Apparently her bed and mine they found some when they checked although I’m doubtful it was us and think they were there before as they only check once a week. So most of my afternoon is spent doing that and having to totally empty out my bag. Only plus is getting all my clothes cleaned and dried, however I didn’t really need it. Just hassle having to repack everything.

So once I have steamed main things I need to wait for the clothes back, which will be late, so I head out for a walk about 4.30pm around the hostel. Not very many places to go really, I head out by the estuary and walk along the small beach and rocks as the view is amazing of the sea and mountain with the sun glistening on the water. It’s turned out to have some sun, so making the most of it while its there.

After the rocks I walk over the bridge to the holiday park, but realising there isn’t much there go to the beach to walk along. It’s black sand and not much along it apart from the scenic mountain views. There are some weird huge tyres sunk in the sand – no idea why and wonder if there is also a sunken tractor in the sand. It does give a creative picture though. Practically the only person on the beach apart from a couple sitting on a graffiti stone near tepee things and a family snowboarding (on mud rather than snow) down the hills on the side of the beach.

Away for about an hour it suddenly looks dark like rain so head back bumping into Weibeke the german girl on way back. She likes the walks like me and hunting for a sunset too, but not tonight.

Back at the hostel it’s very quiet compared to the previous night and a nicer vibe. I cook my exciting Me Goreng noodles and chill with a nice glass of vino. I end up seeing Hunter the San Fran Cave guy and spend most of night chatting to him and Weibeke and Norbert the other German guy in our dorm who is cool. It isn’t too late a night as the wine runs out and someone starts cooking brownies in the kitchen driving me to bed as they smell too delicious and want some. A more fun night chatting to people in the hostel, with some chats to a swiss guy too outside on the terrace who was at the surf during the day too. A lot of people there work there and pleased got chatting to people actually backpacking, as it can give a clicky vibe otherwise. So when go to bed I’m faced with all my stuff on the bed from the cleaning earlier and a huge pile of washed clothes. As a lot of people are sleeping I repack in the dark, which is a testament to how well I know my backpack and where everything goes. After 6 months I’m doing well and pleased that is first encounter of bugs on the trip as have been lucky, even though I think it was a false alarm and just precautionary. 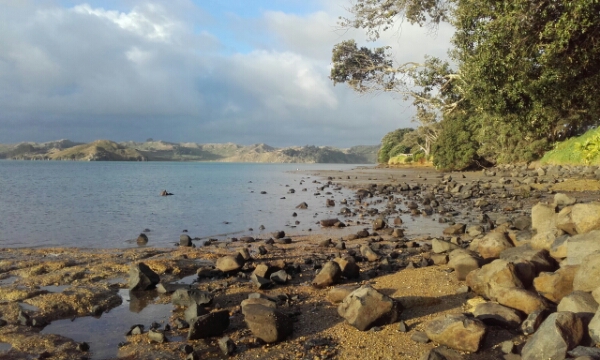 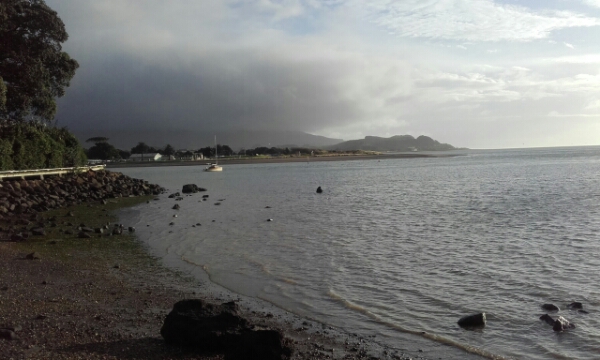 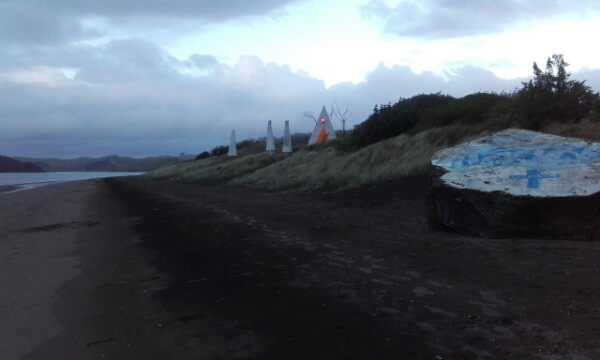