Up early to check out from Base and it’s a miserable morning start as really raining, so we dash across to Ferg Burger amd the boys get a breakfast burger. It’s too early and heavy for me, so I opt for the ferg bakery with a nice fresh orange juice, one of the better ones have had 2nd to the one in Maroubra.

So jumping in the car heading to Wanaka to drop Ross off the weather improves and sun is shining and it’s a beautiful drive there up along winding roads.

It takes about an hour to get to Wanaka and it’s a small place when there. We jump out and stretch legs and quick pics, as Tahu GPS says need to leave now to get to Timaru for 4.30pm, however it’s only later I realise the time hadn’t gone back as clocks went back so frustrating wr could have time in Wanaka. Luckily I am going there again.

We pass a couple of dams with the main one being Aviemore Dam and that is the lake we follow along for quite a bit and looks so gorgeous in contrast to the green around it. As we don’t think we have time we don’t stop, which is a shame as there is a lookout. But still cool to see it.

There are a few other lakes we pass too, unsure of the names but the whole region is great for big walks and even camping if weather is good. Eventually the amazing views stop and it is mainly farms we pass. So we get to Timaru in plenty of time due to the clocks and my bus was 20minutes later than thought, so had time at the bus stop to chill and catch up on the blog. The naked bus arrives all ok and they are a good service overall. It takes about 2 hours to get to Christchurch and when I get to the YMCA hostel it’s an ok room just very crowded. I just have an earlish night ready for early start in the morning to Kaikora. 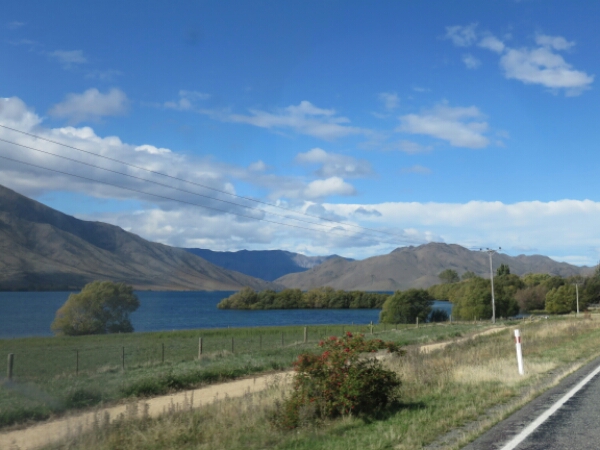 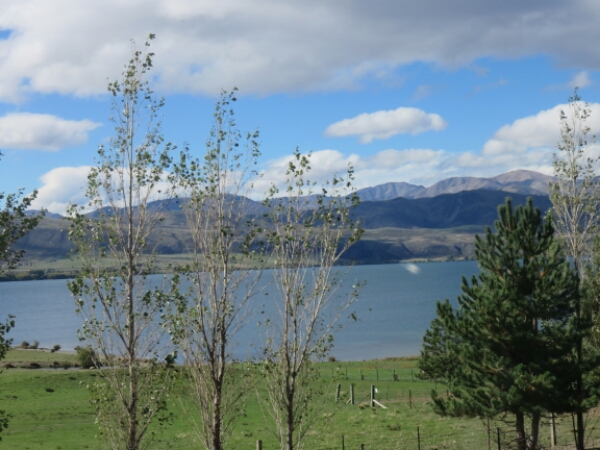 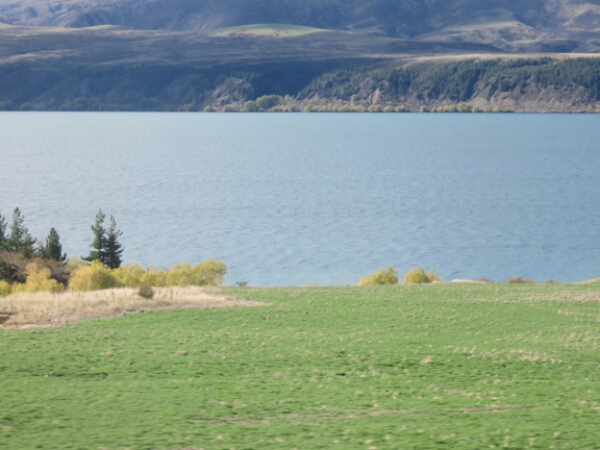 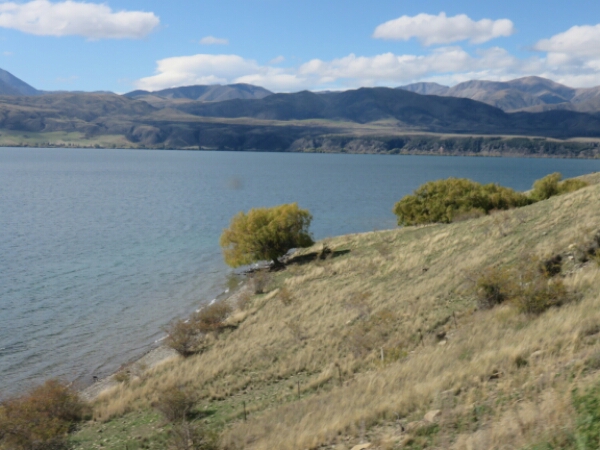 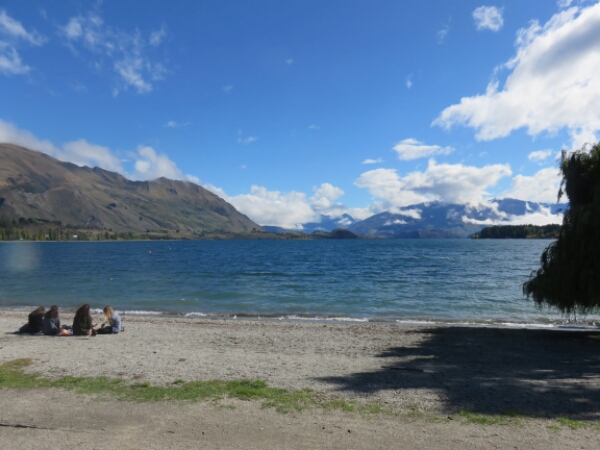 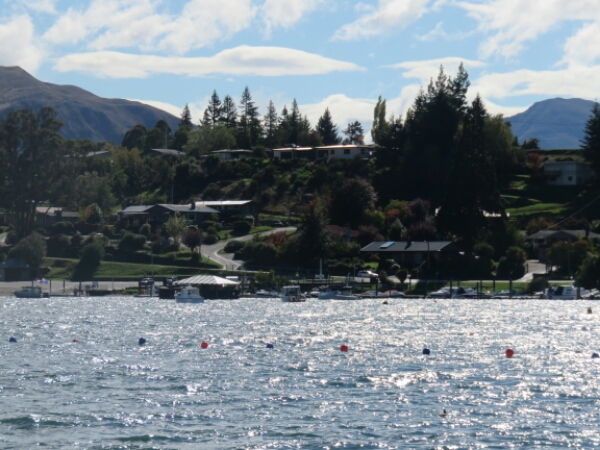