Today is a touristy day and go to Sky Point 360 Observation deck, which is nice and close to the apartment 5mins away. It’s 77 floors up and the building stands out on the skyline. Luckily have chosen a good day for it as the weather is clear so can see everything and it’s good for photos. Getting a day and night ticket so I can see the great views and the skyline at night, I spend couple hours there the first visit reading all the history and watching the film about the birth of surfers paradise, which is quite interesting about the boom of surfing in the 60’s and how billabong started. It also has information on all the beaches and areas in the national parks. Australia has so many national parks.

The views are really cool and can see as far as Mount Waring in Byron. Can also see Affy’s apartment as it’s so close and when I go back in the evening with my super zoom camera, I get them to stand out on the balcony so I can zoom in and can see that their friend Dougie is in the middle which is amusing. Because it is getting dark it’s not as clear as it could be. The view at night is pretty and the buildings look colourful. Definitely good seeing it both day and night. The sunset wasn’t so great as cloudy, but I think usually it would be setting over the lake and national park.

There is the option to climb on the outside of the deck for those brave enough, which looks pretty scary as just so high and not sure I could do it by looking at the steps out to it.

The observation deck also has a bar and is a nice place to sit and look at the views. I think also after 8pm they have a DJ and it’s only $10 (£5), which would be quite cool too with a bunch of friends, if not a little bit expensive! 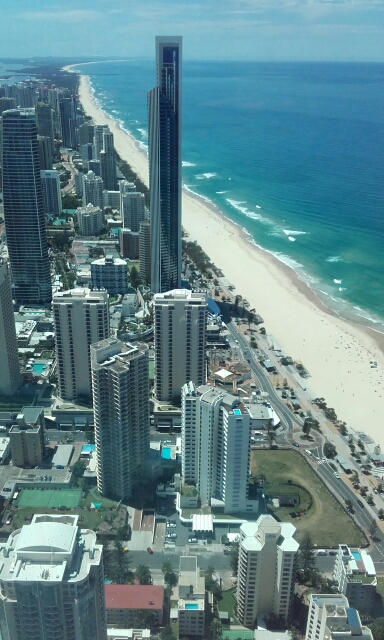 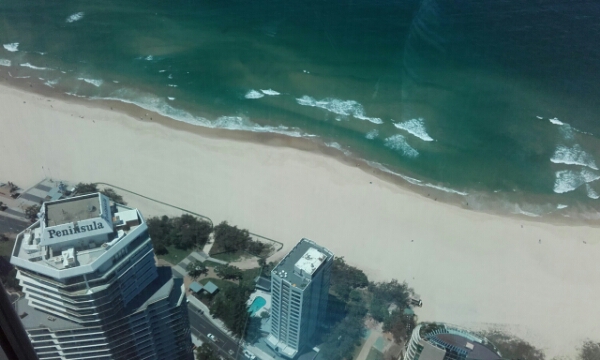 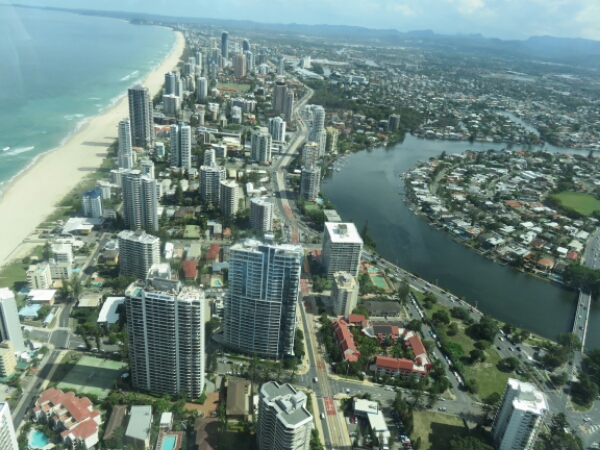 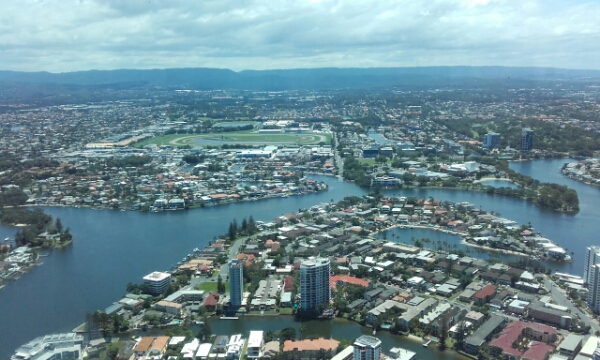 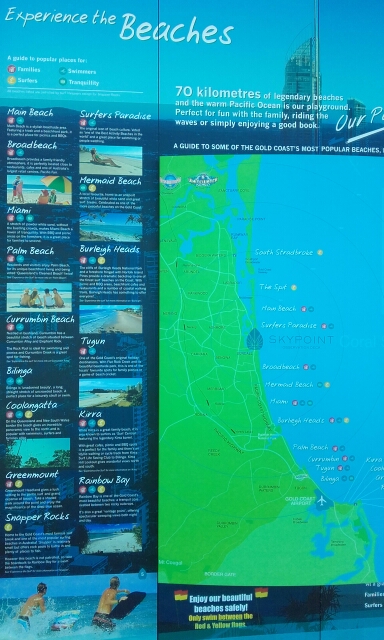 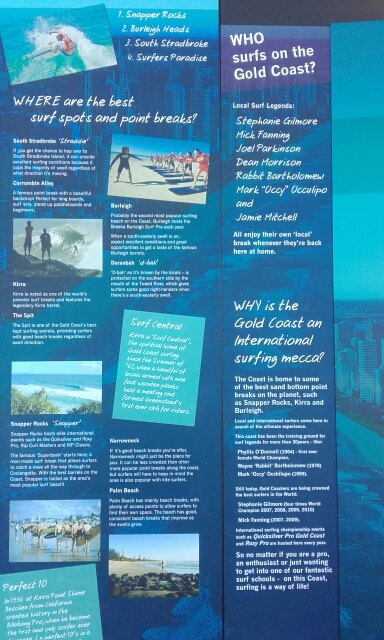 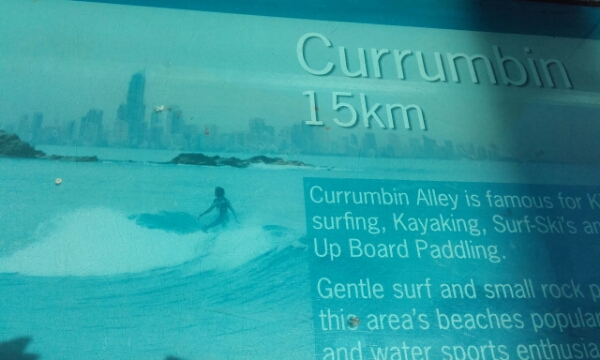 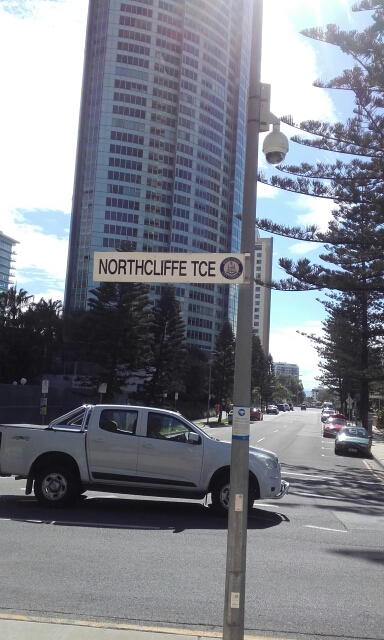 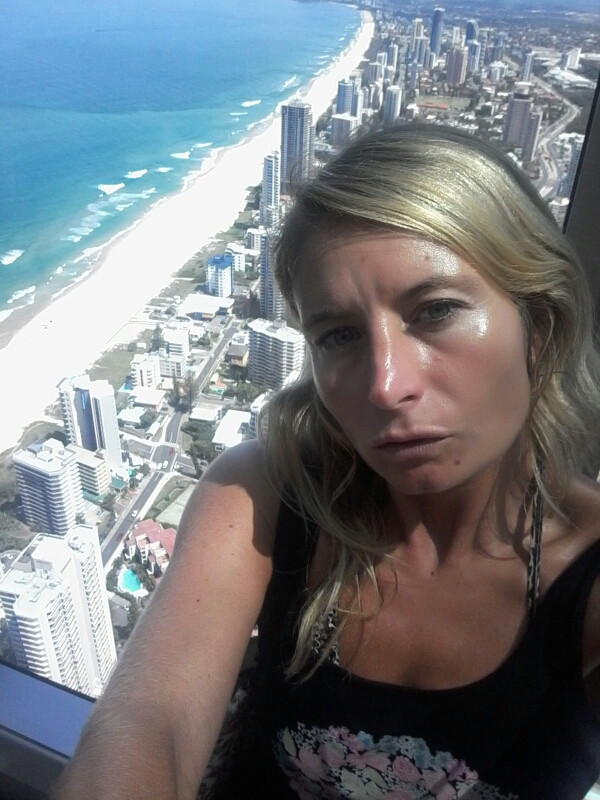 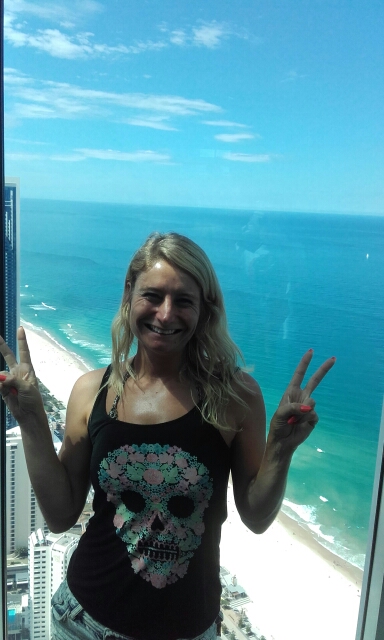 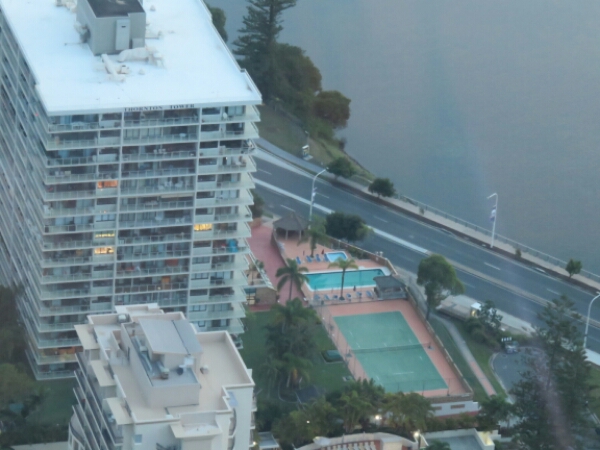 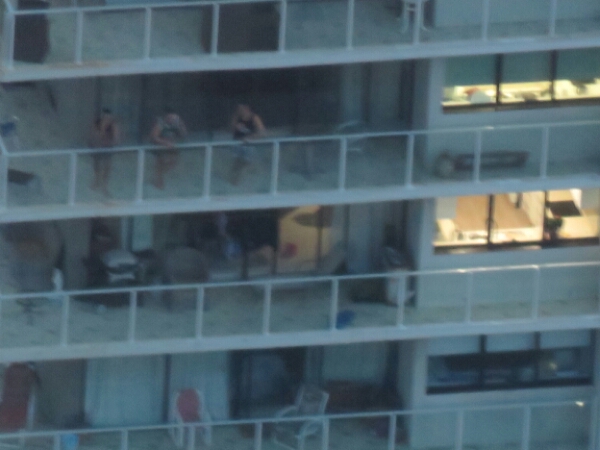 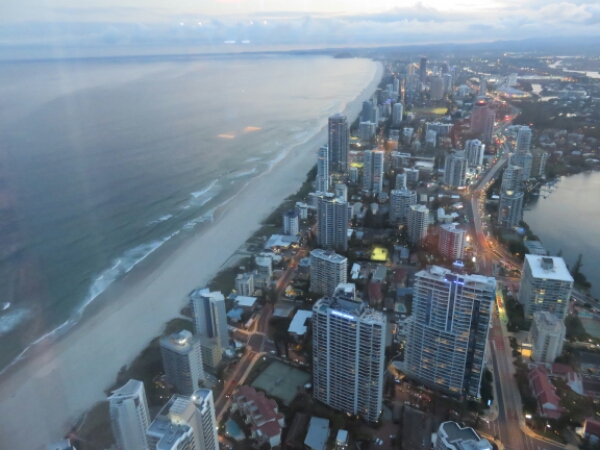 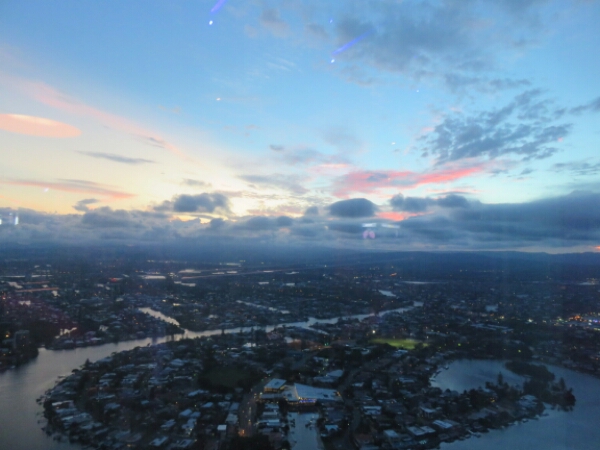 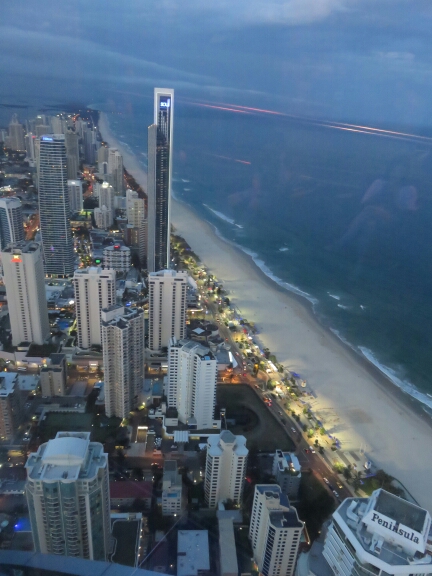 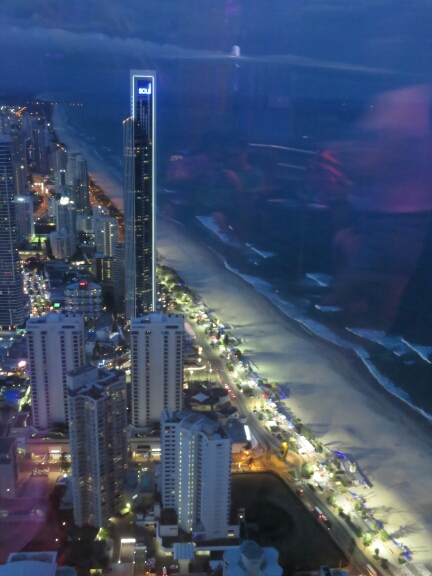 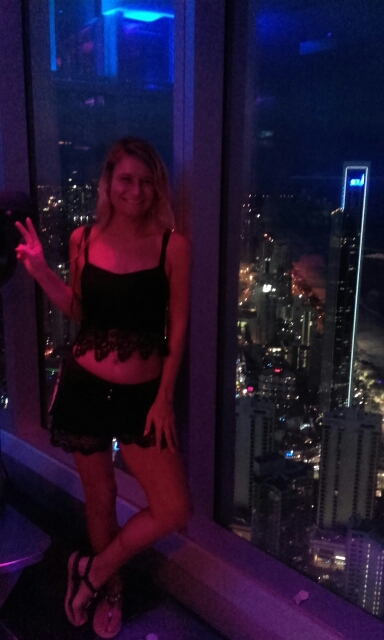