So after hitting the sunrise, I got talked into buying the boat party which is run by Jiggy Jig and meant to be the thing to do every Weds and Sat. So the weather is bit rainy but prob nice as not too hot otherwise. So head down there with Andy and Clint and meet up with few of the other sunrisers Mark and Todd and have few bintang as we wait. The crowd seems cool. Once we head out there we kick it off with a few jos vodka shots and then later they start givi g free shots which livens it up but covers everyone in shots lol. Andy buys some tequila which gets things started too and been few years since had that but the sprite makes it better. Half way through we stop to jump off boat and water super salty but nice and funny watching how everyone jumps off. A few accidents as everyone quite drunk by this point lol. Back on the boat more free shots and dancing not leaving the dancefloor even when it gets bit rocky and sliding left to right. Weather stays dry pretty much to the end but then as its finishing totally lashes down and everyone is proper drunk and sosked. Once we head back its party at the irish bar and jiggy jig – island pretty small so always the same places and good to see people you know. The night ends up again pretty late as usual although the boys struggle between them with a few power naps I have to wake them up from. I bump into Joey who is staying with the todd from the boat party – small island and we all head to which is one I quite like as the Irish Bar has good vibe as super busy and right on the beach too. So after there ee end up seeing the local singers again – think they are there every night haha and its another sunrise on the cards with a new random group of people who are pretty hammered and so not as talkative as the previous night despite my best efforts to get everyone to sing. Funny to watch especially the guy who is so trashed he broke his nose on the boat only to go for a swim ayvthe beach jump off a boat and give himself a black eye. Some people. Def worth seeing it again as a beautiful sunset but shattered and need some sleep! 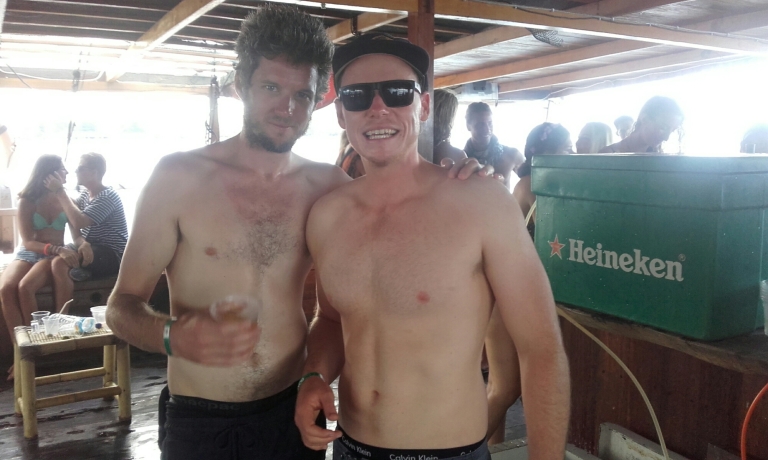 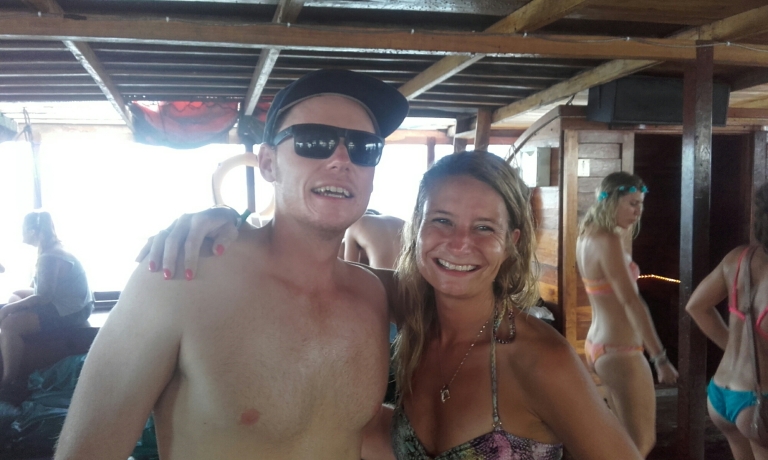 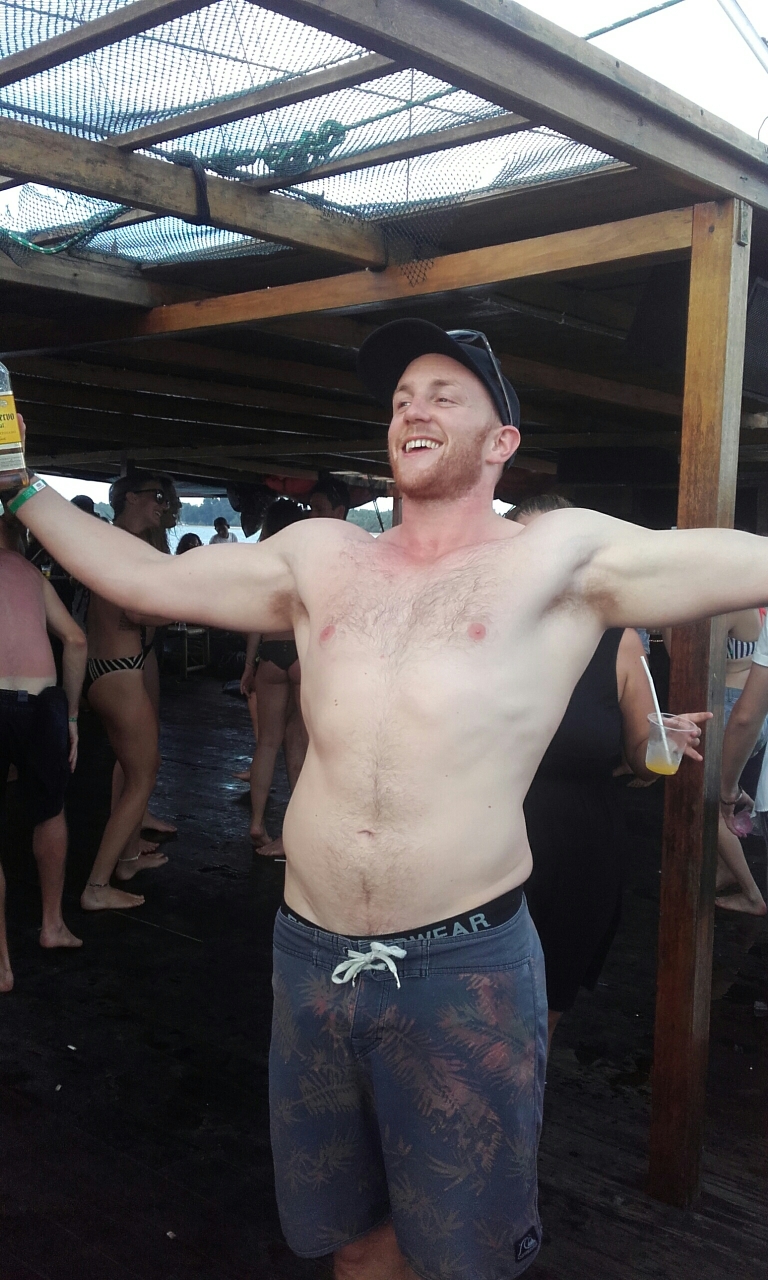 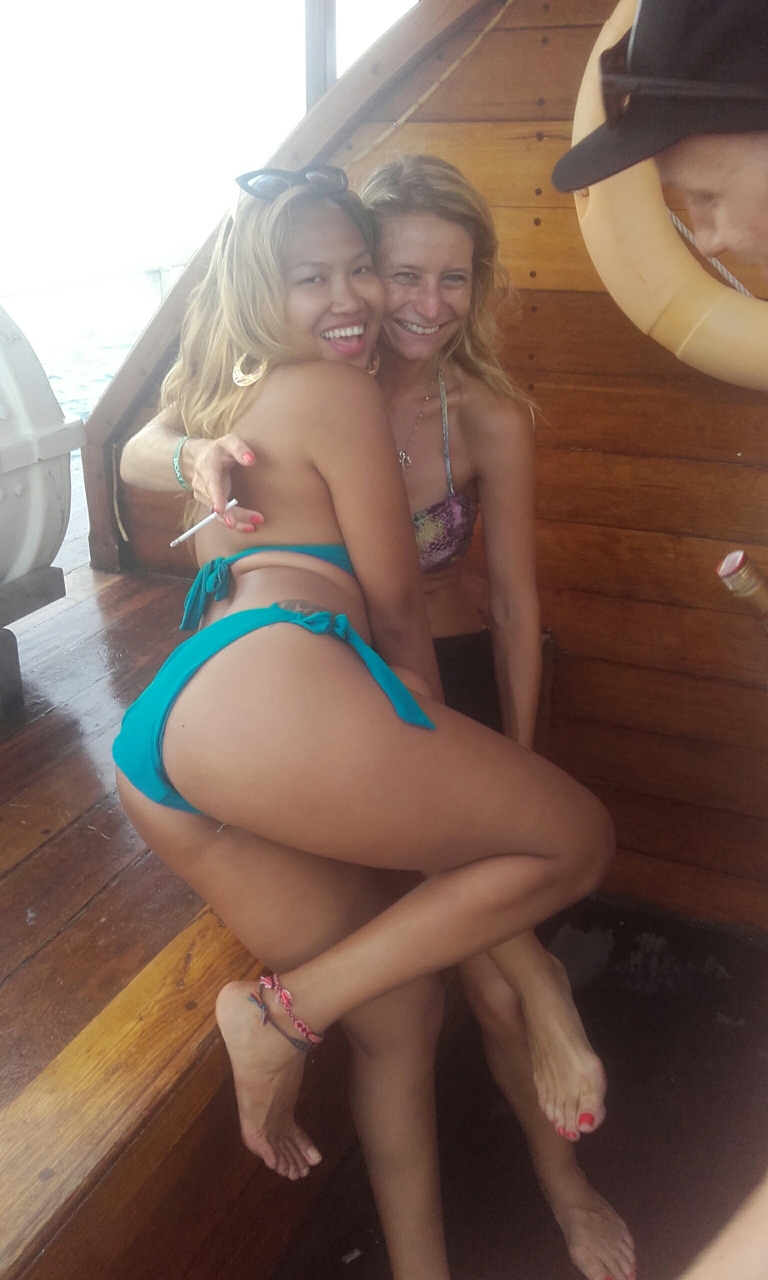 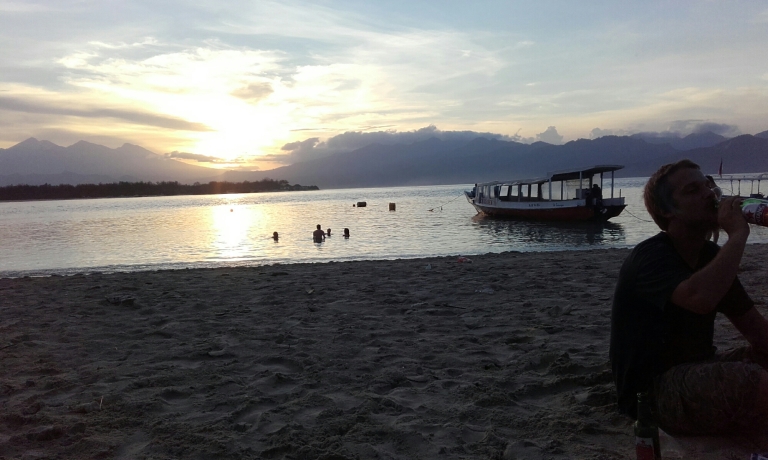 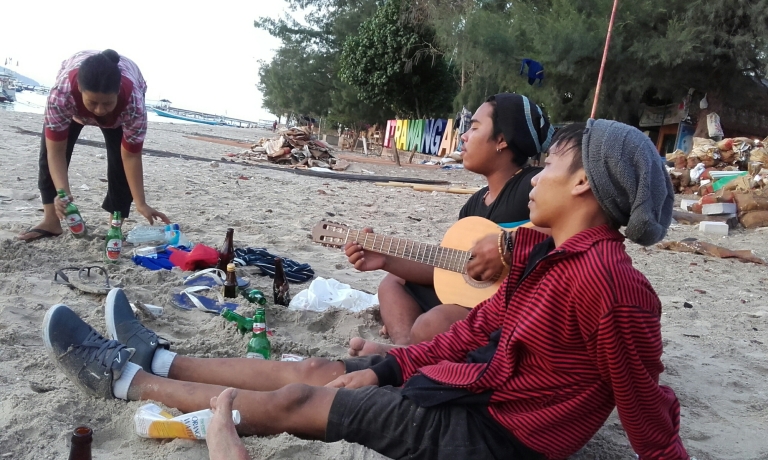 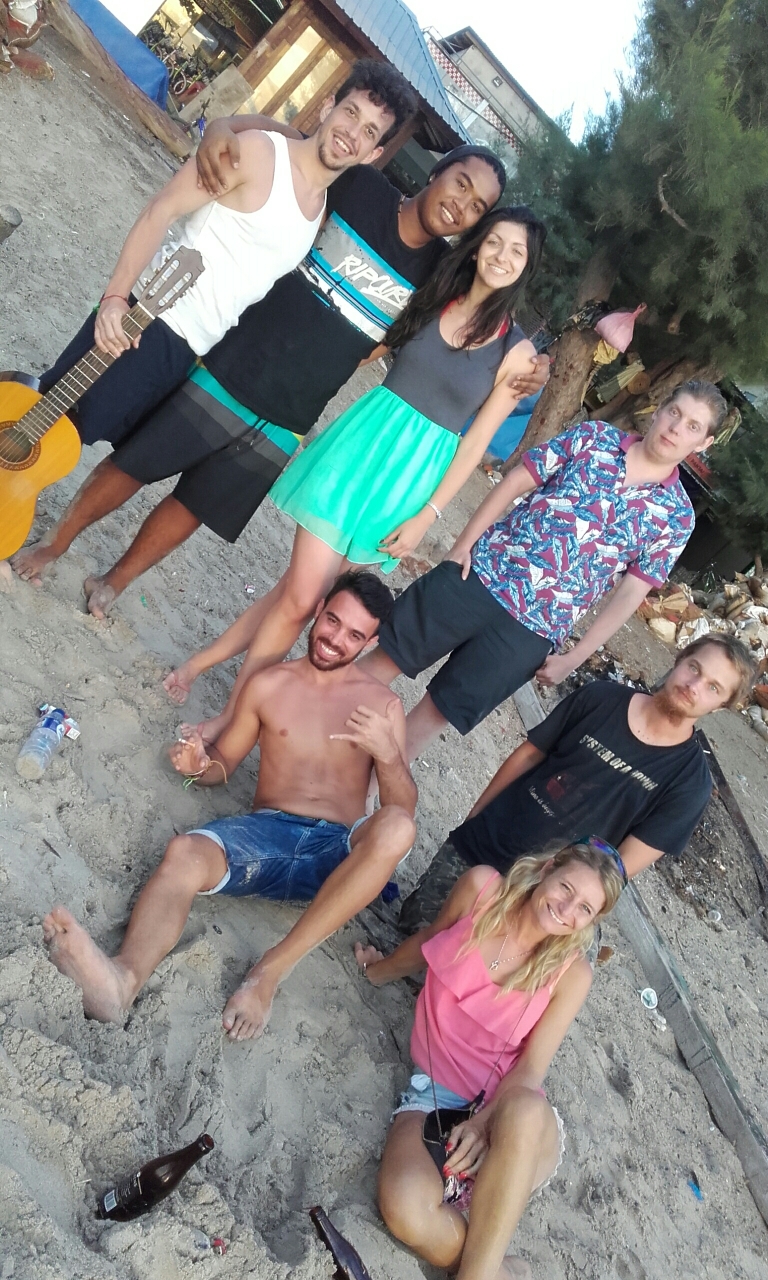 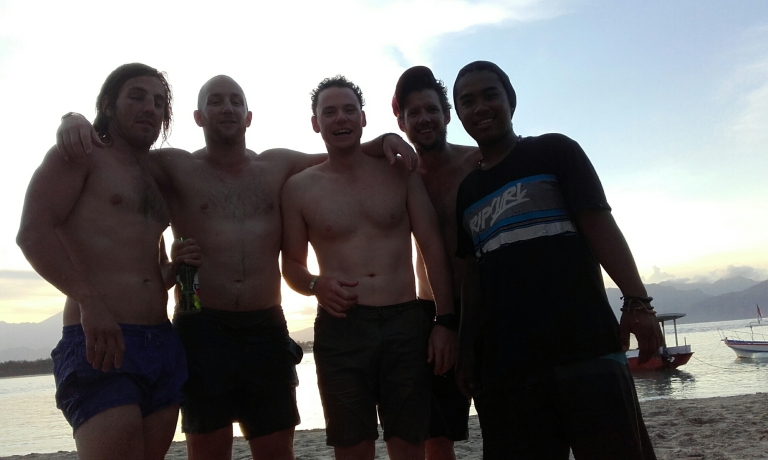