So feeling a bit delicate from the night out, I grab a bike and head for my play suit fittings which goes well and only a few alterations to be made which I can pick up at the end of the day. As I missed breakfast, I opt for the muslie and berry smoothie while I chill and catch up on emails and working out the route to my next place Nha Trang. Then rest of day is spent by the pool people watching as group playing volleyball in the pool and chatting to the halong bay group. In and out of the sun as it is so hot and hard to sunbathe as no breeze and 32 degrees. Lasting in the sun until 4, I need to be back in town by 5 for the playsuit and book the train tickets as leave at 11.40am. Do a quick goodbye to the halong bay Group Scott, Stu, Nicole and Darwa as they are off to Dalat and no doubt will bump into again as they end up in Bali same day as me! With plans to meet the Irish girls in cocobox, 2nd time that day, we grab a smoothie and walk around the Market which is quite a cool sun setting along the river with the crazy boat heading off that carries all the scooters and then all the Vietnamese are crammed into tiny box looking more like cargo than people! The market is bustling as usual everyone trying to sell sell sell. The girls get a few souvenirs as they leave in few days so have the space. We do last cycle which I enjoy and wish had done more off and get back to sunflower so they can get their train to Nha trang that night. After they leave head to the pool bar and quickly get chatting to another couple of solo travellers and get pulled into a game of rings of fires drinking game which isn’t actually that successful as too many people and I have no idea of the rules really. 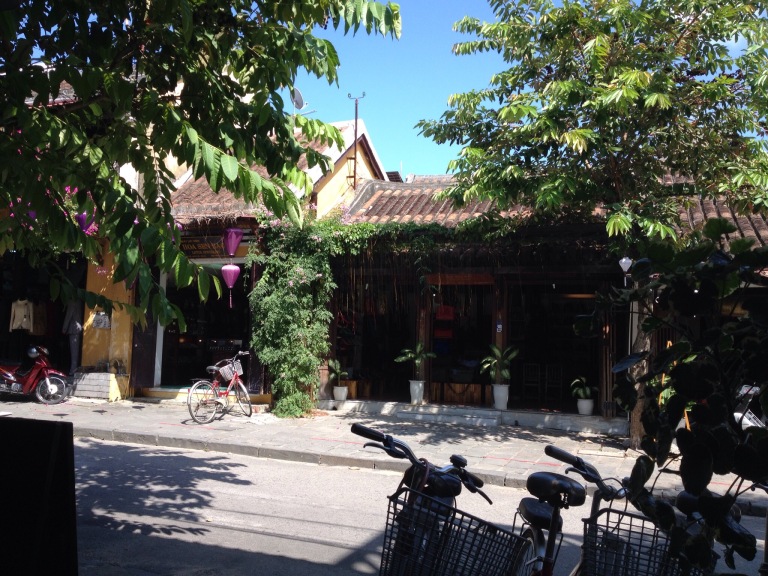 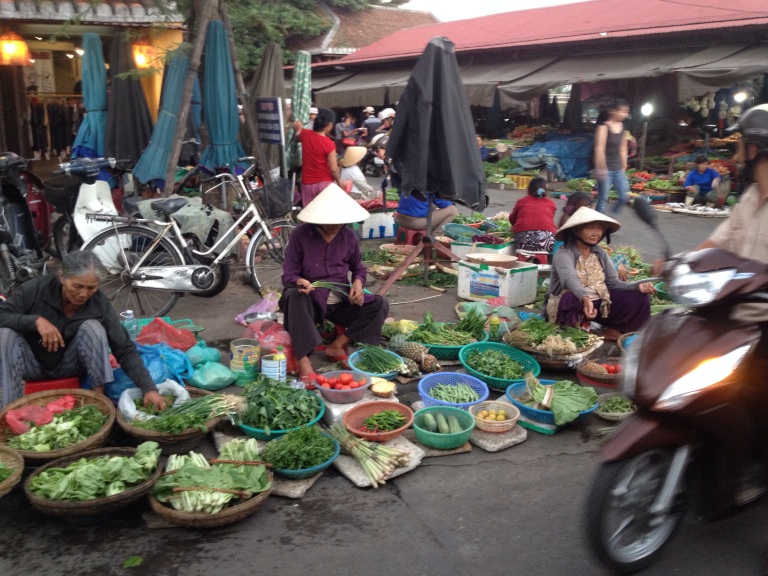 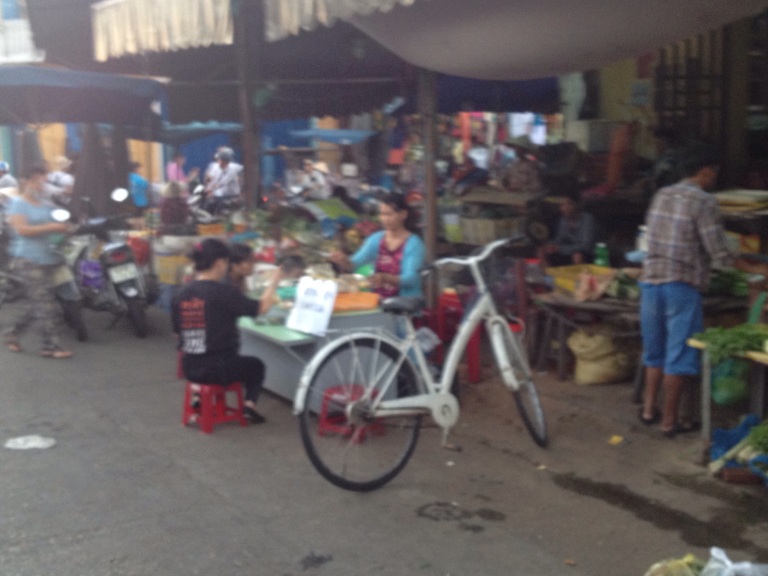 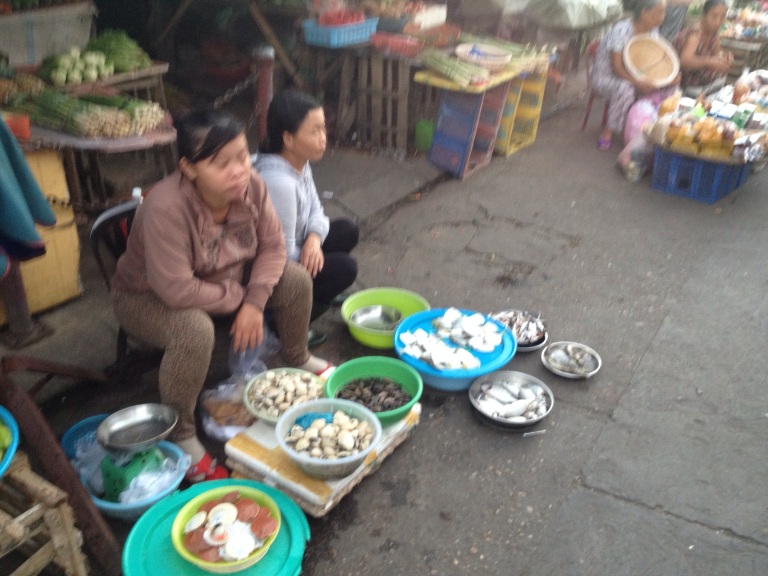 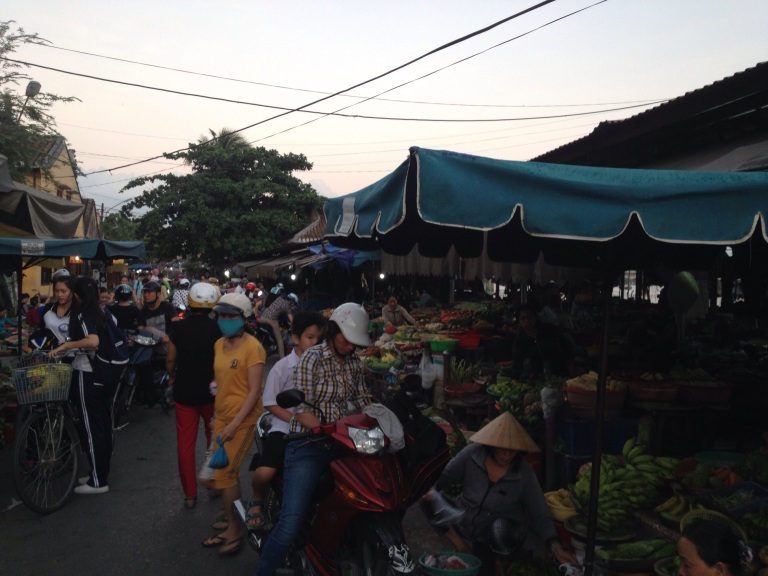 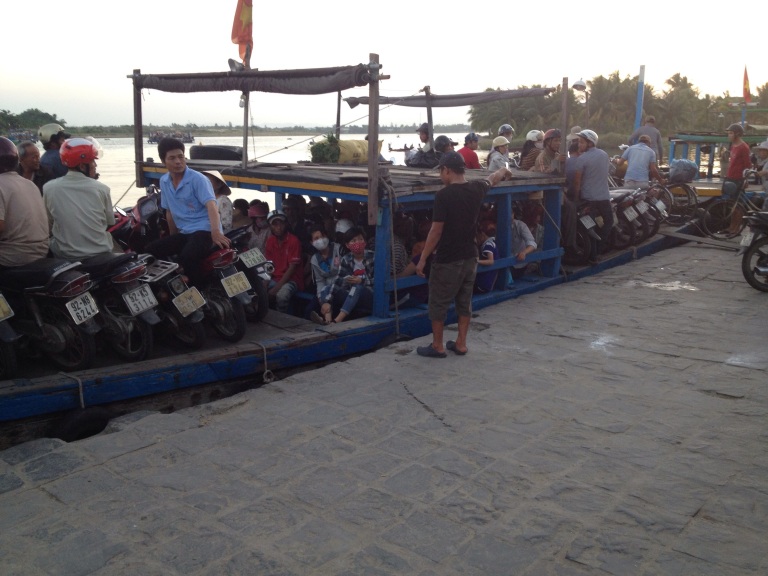 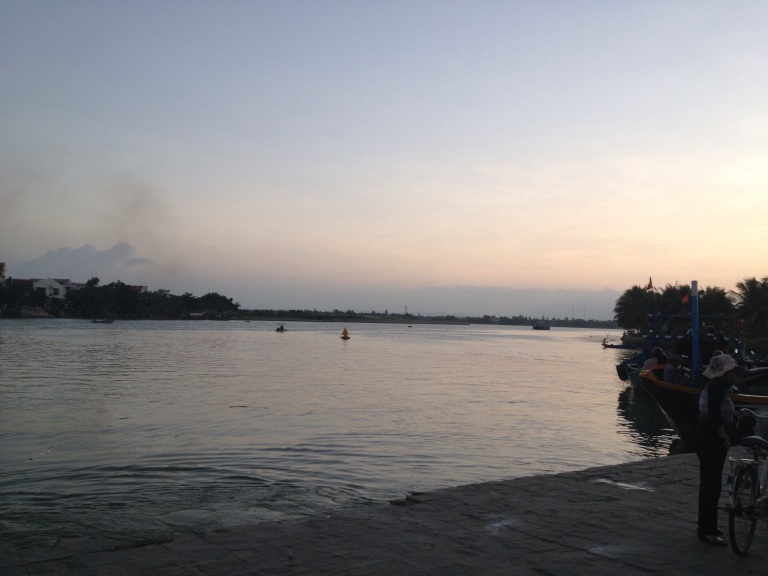 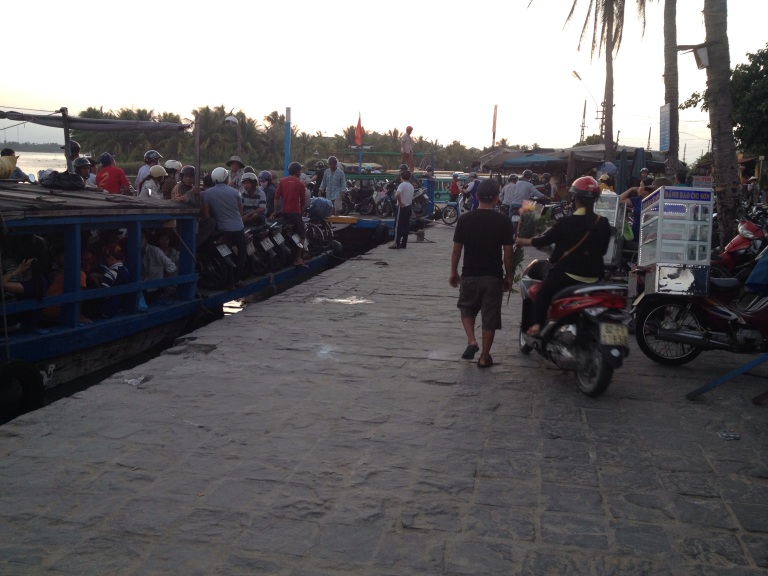 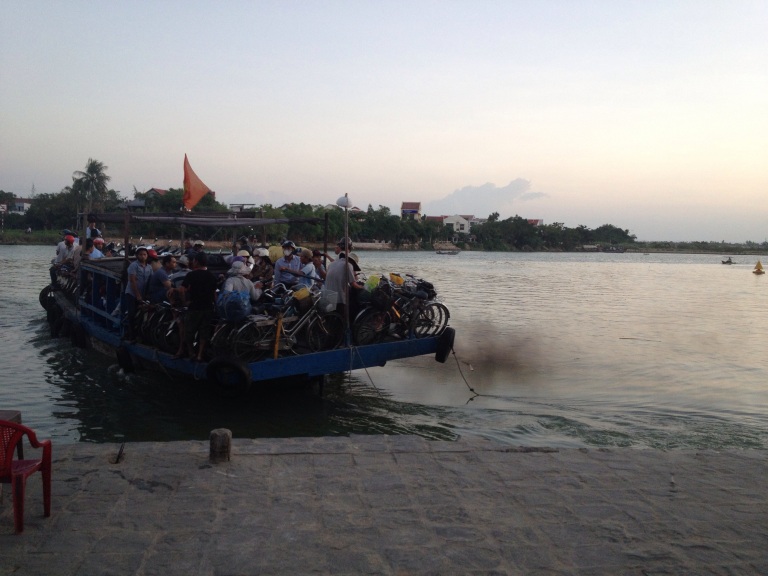 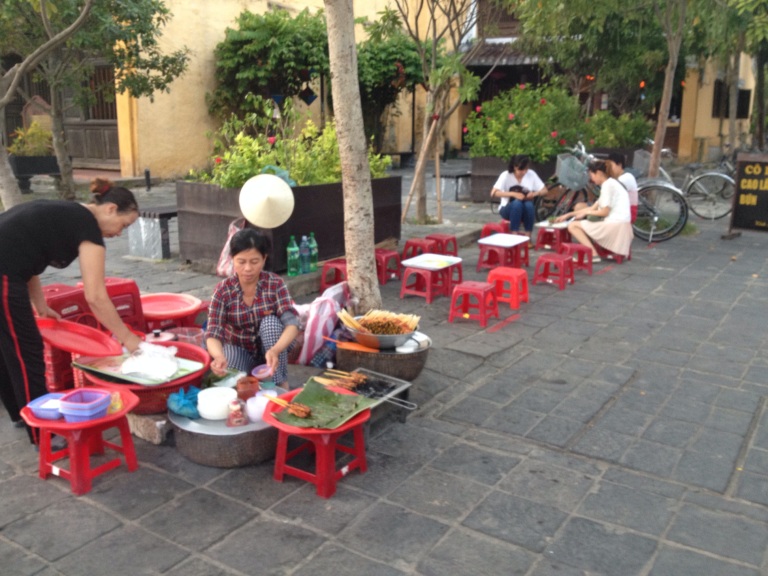 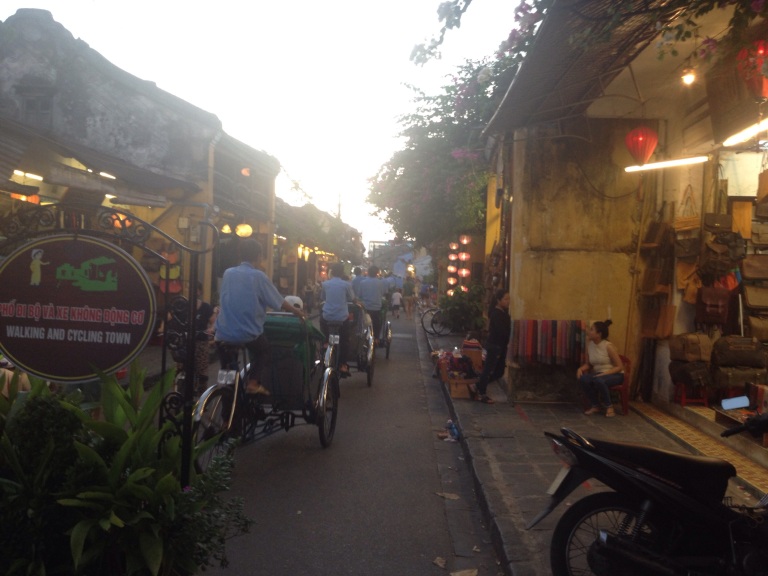 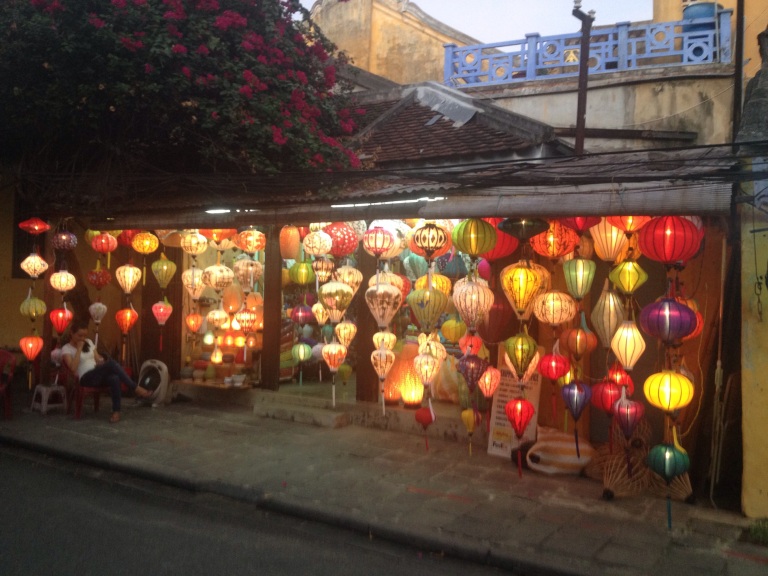 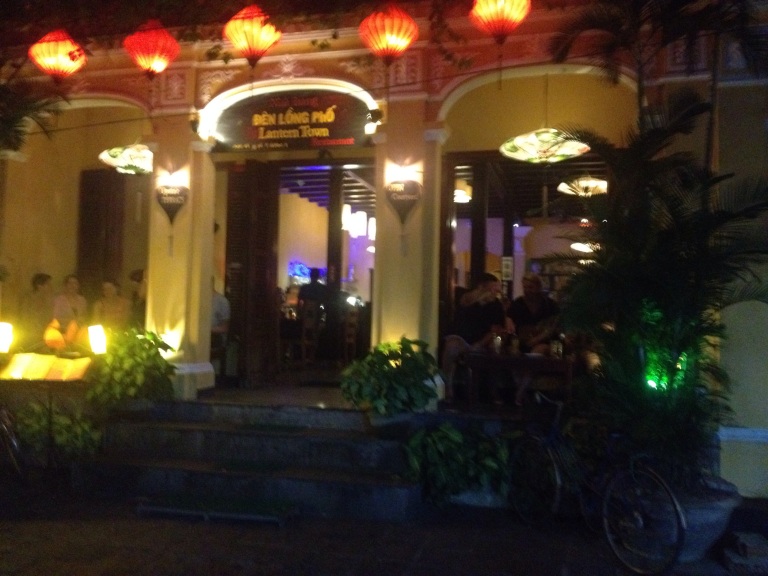 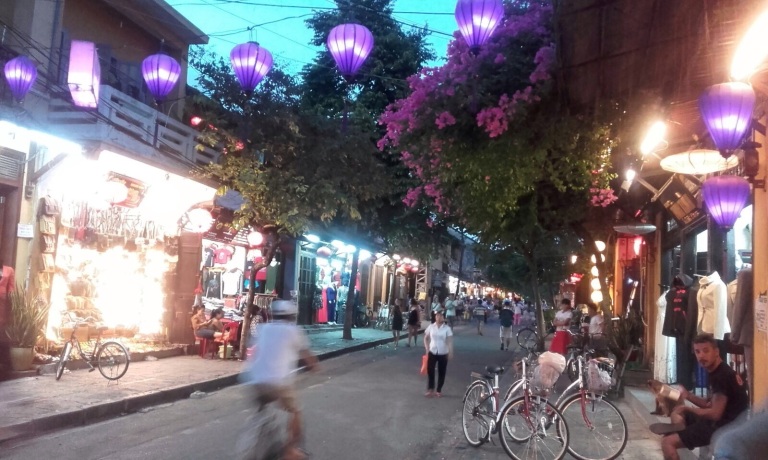 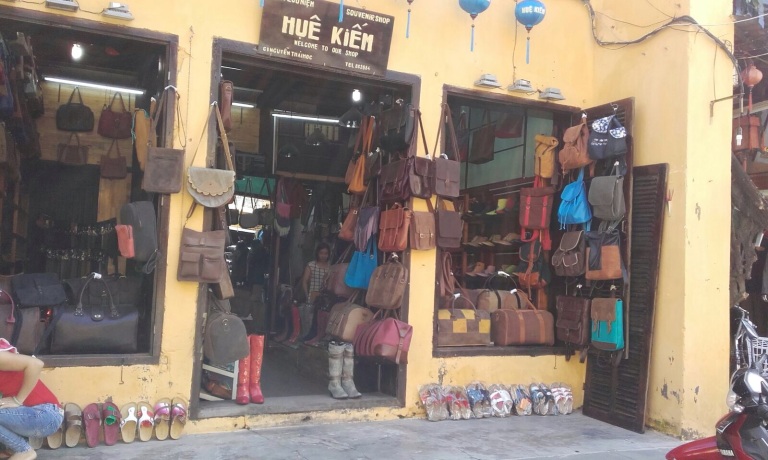 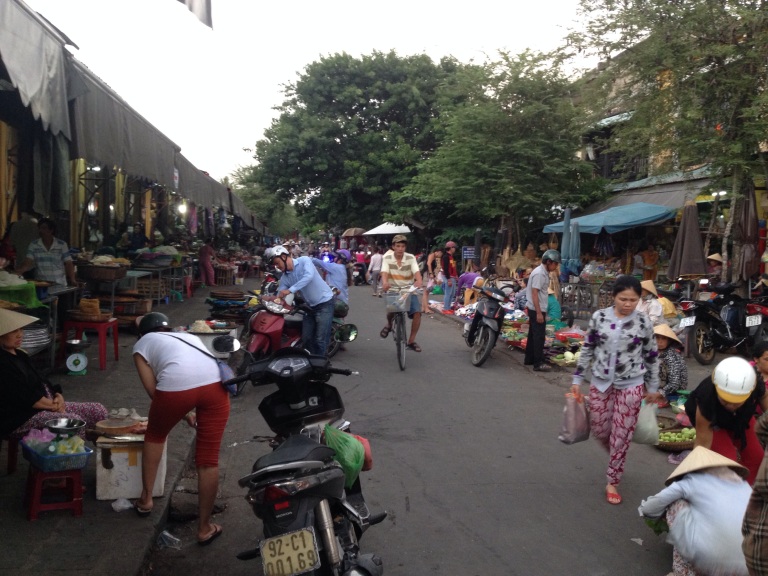 A couple of us George and  Felix head to tiger tiger bar which is quite far along in Hoi An and need a taxi to. Sitting outside with George it’s a fun vibe and we even get free rum and coke as our entry drink and later it gets very messy with a few German guys drinking beer from a hose as a drinking challenge and is a bit like Malia but amusing. Ending up the night at why not again for the all you can drink 200k offers and meeting more really cool people and London George who is on the same Vietnam route south so no doubt will bump into in other places! 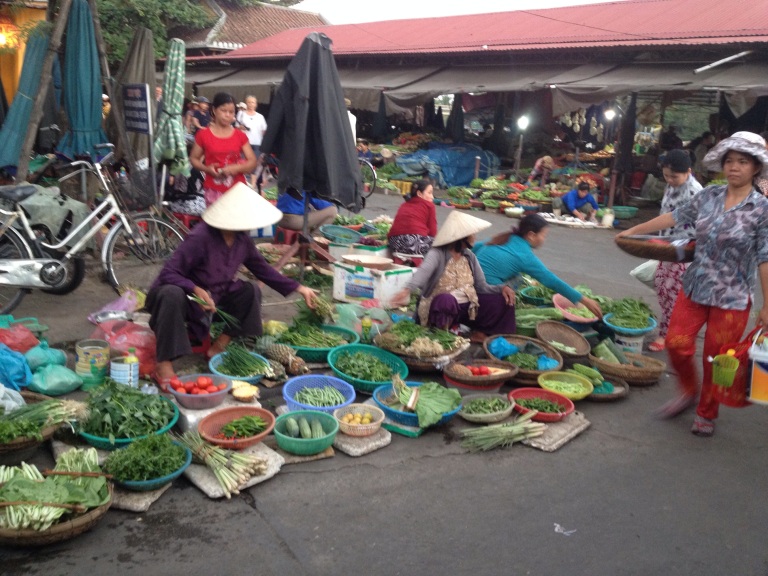