Waking up to a cloudy day, the weather is good for going on a hike so head to Temescal Gateway Park  as it is easy to get to by bus directly and only costs $1.25 so a cheap day out, which makes a change for the states. Arriving around lunchtime, there are a few walks you can so and if you want to walk for hours then you can just keep going as it would eventually lead you to Malibu, as part of the Topanga State Park which is huge.

I do the main canyon run hike up and it has a path so not to hard to follow a route, but it is steep so do need to stop quite a few times. Especially as the sun decides to come out and it gets super hot. I go up the scenic route, which has the views of the beaches and LA all along it with a few look out points. It is really smoggy so you can’t see as far, but still really cool views.  Otherwise apart from the views, it is only bushes along it and apart from the occasional colorful flower which is in season dotted all up the paths and huge cactus trees, there isn’t much to see. I am keeping an eye out for rattle snakes as apparently they are about, but won’t attack if it was to be in your way.

When I get to the top there is a a couple of paths as it splits, so I ask anther hiker who is there to get directions and he then actually goes and shows me the way as he is doing it himself. A local guy who has hiked them a lot he knows the paths well and gives me a route I can do to make it bit longer and head up to some cool rocks called skull rock that you can sit on and get amazing views so chill out there for about half hour appreciating the landscape as Santa Monica Hills are pretty vast. It isn’t too hard doing the extra bit as already starting to flatten out a but the higher you go and I seem to be the only person around also, so it is nice having it all to myself to enjoy. Feels very tranquil, looking out at all the mountains with the beach and downtown LA in the background.

The walk back down is a different way and goes into the canyons more so under cover and through the bush and trees. As I start walking a deer jumps out in front of me crossing to get to the other side to eat. So first bit of wildlife. It is a cool walk down and I think doing it this way is easier as it feels much steeper, so coming up it would be really hard. I pass quite a few people who look really tired from walking it as it also feels longer than my way up. The route also passes a waterfall, however it is so dry that it is only the bridge and rocks. There are a lot of high canyon walls to follow along and when you look up can see holes and nests of bees. Other wild life I get to see is a really cool bright blue bird called Scrub Jay, Red Tailed Hawk so pleased get to see bird of prey, lots of lizards and probably the most cool as it slithers right in front of me a King Snake. The total walk in the end is about 4 hours so a good length and now ready to grab the bus back to the hostel.

Getting back to HI Hostel around 7pm and it also being my last night here before heading to Hollywood, the night is kept mainly chilled. The new room is smaller than the previous 10 bed and doesn’t have ensuite, which is annoying as I had to pay an extra $15 for the privilege. All the rooms in the hostel totally booked out as 96 school kids decide to stay here tonight, so have them running all around being a pain for the night. Spend the night being chilled and hanging out with few guys from the hostel as they have a big balcony area in their room. So just have a few drinks up there with a lad from Hackney, a guy from California, 2 Aussies and Irish guy Sean here on a Jay1 visa which sounds interesting and easy option to work here as it usually is so hard. 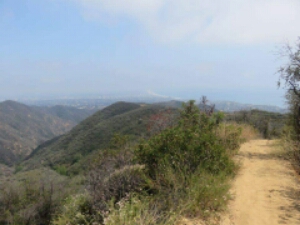 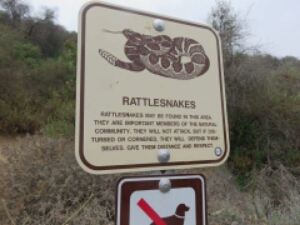 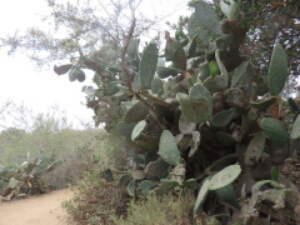 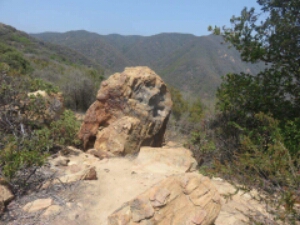 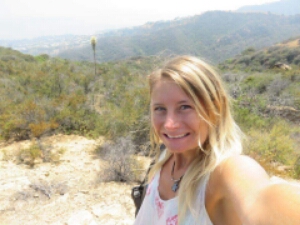 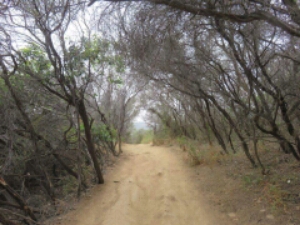 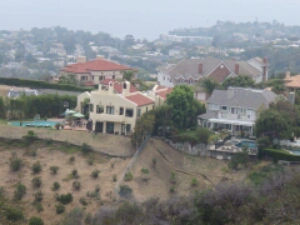 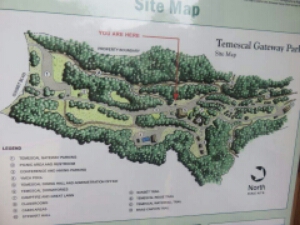 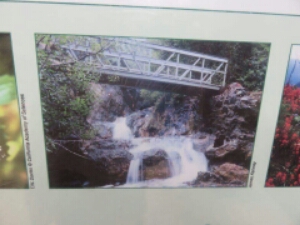