Arriving at BAMBOO  around 4ish it seems decent enough, maybe Root as high a clean standard as would like as the beds don’t look great with bits on them and later I actually find out from a kiwi guy staying there that he had bed bugs in his. Luckily there isn’t in mine as worry that I would carry them everywhere with me!  There is another girl in my dorm who is nice and going to the same island next who is German from Munich called Minh Tran.

I head to the beach while there is some sun and it’s nice, but not the expected Fiji standard as its mainland so pleased I am island hopping and not here for a week. I hear a lot of stories of people doing that as they don’t know any better and when they arrive ask where the blue waters are always advertised so end up booking day trips or island hopping passes.

As I watch my first of many Im sure  sunsets it’s cool to see the horse riding along the beach – something yet I haven’t done. Minh comes to join me and she grabs dinner there, while I wait a bit as not too hungry after lunch on the plane and snacks I had. Needing to stock up more on snacks as apparently the islands charge much more than main land as they can we go for a walk along the other bars ending up at SMUGGLERS for a cider each which looks really nice more hotel than hostel. It also means we escape some drunken locals sitting next to us at bamboo talking total nonsense and being bit annoying.

Feeling tired after hard key any sleep and all the travelling we have an early night so are fresh for the 7am pick up to the port. Organising my stuff and new camera I bought at the airport I’m all set to leave pleased I don’t
15th May 2016 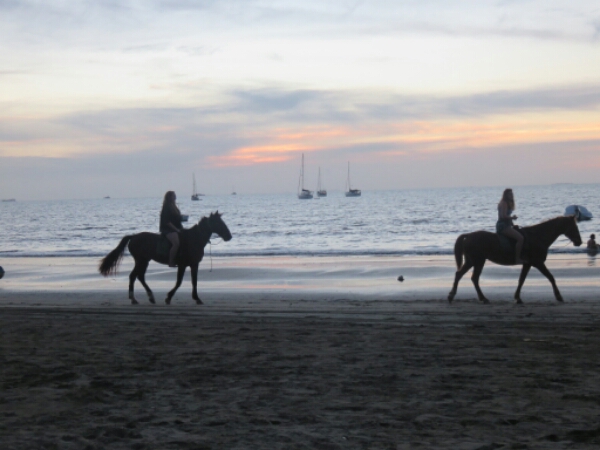 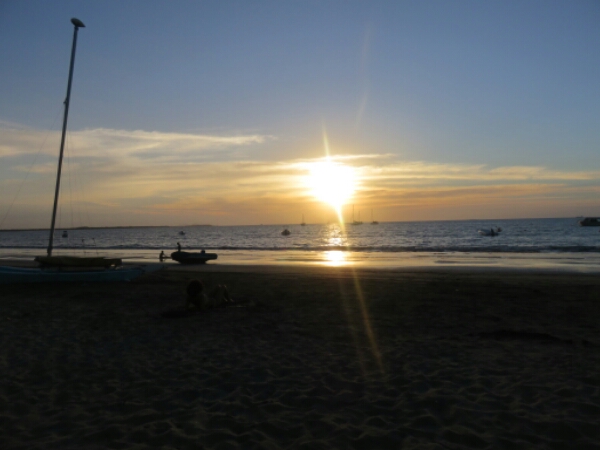 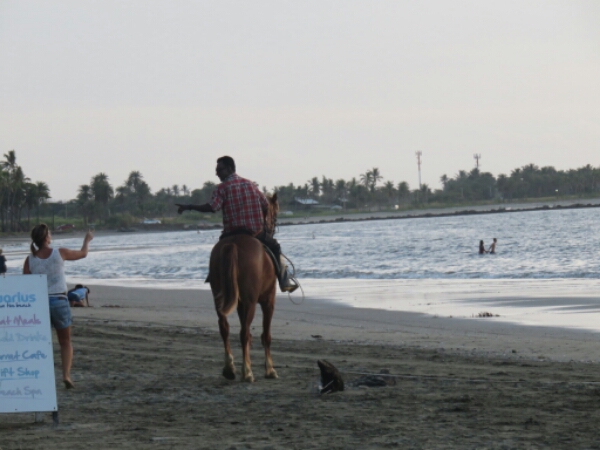 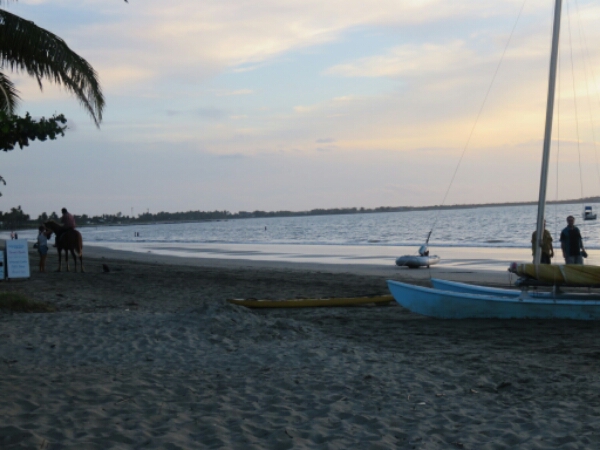 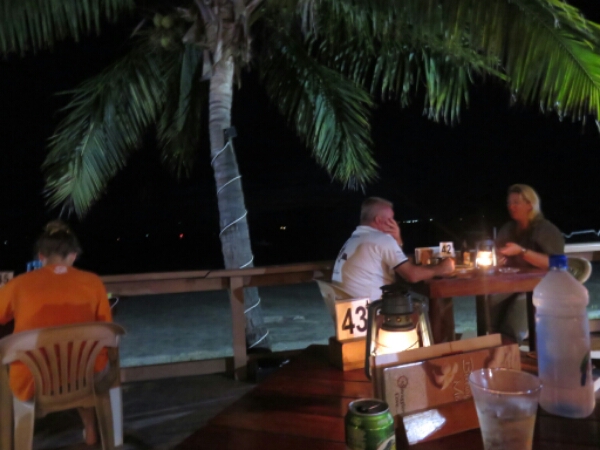 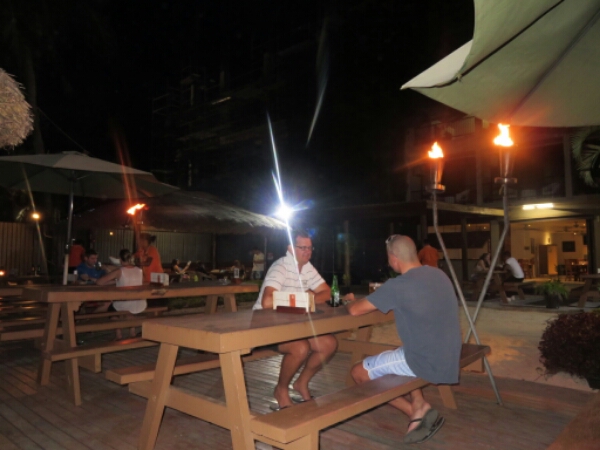 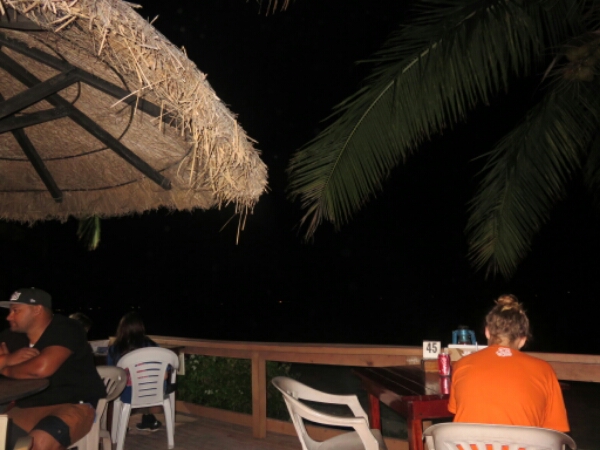