Up early after quite a late night in TITO’S Bar as Mike the owner did a lock in for a few of us including Scott from Devon who is working at Mousetrap and two Finish girls, one called Terri who was also celebrating her birthday.

So up and out by 10am to get the ferry across to Urupukapuka island, which is about 45mins away a stop after Russell and only costs $25 (£13) so a much cheaper way to see the the bay of islands!

On the island there is a cafe ay the main Othei Bay and a cute little visitor centre that explains how in the 70’s the island was bare of trees due to tree felling (crazy to think that now with how many there are) and gives info on all the walks you can do, as there are a few. Some short like 25mins vs 2 hour walks. With the last ferry at 4.45pm need to make sure don’t miss it and get lost on the island.

I start at the easy walks with amazing views from the top thats not too steep, but stunning and lucky to get some sun to make it look even better! Sunset and Cable Bays are the first two.

Next is the tougher and steeper walks, but the most beautiful of them all along sheer cliffs and going up super cool stairs in the mountains giving such cool views. Only pass a couple of other groups doing the same walk, one having a picnic looking out to the cliffs. I get a bit confused with the signage as not very clear and don’t realise walks all connect as don’t have a much needed map.

Last walk I try and squeeze in is the western side Paradise Bay and with 1 hour and 20 left before the ferry I think I have plenty of time as says 30minute walk. It’s not one of the most interesting walks from the day mainly bush and no views, but the beach is cool when get there. I don’t spend long, however as see a sign that says hour and half to get back to where the ferry is and with only an hour I suddenly have to make a mad sprint back uphill for 20minutes- definitely a very tough run. When I get to top I recognise where I am and know it is only 20mins away, so no idea why the sign said so long unless they just give extra time as it is uphill as only took me 40 mins so plenty of time, but it did give me a scare thinking I might have to camp on the island haha.

So after the rushing about, I’m in need of a cold drink so sit in the sun with a cider watching the boats come in and out as there are a few daytrip ones like the cream trip, but mine is about 6 times cheaper and I think much better value for the 360 views you get of the bay of islands, even being able to see Brett Island on the north tip! So next stop is Russell before heading back to the hostel. 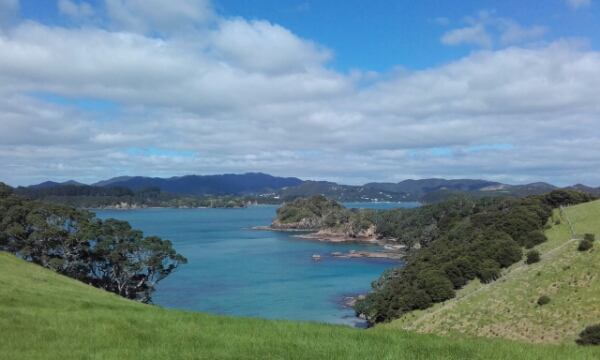 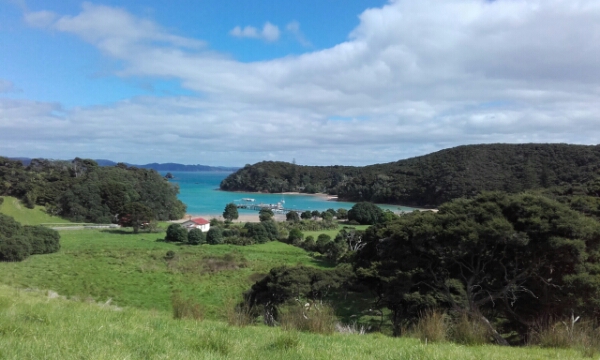 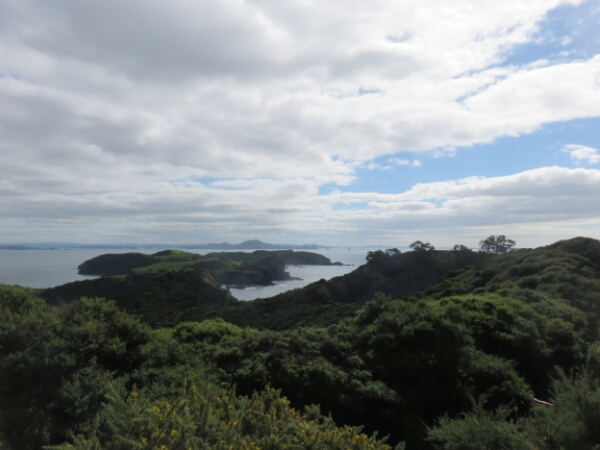 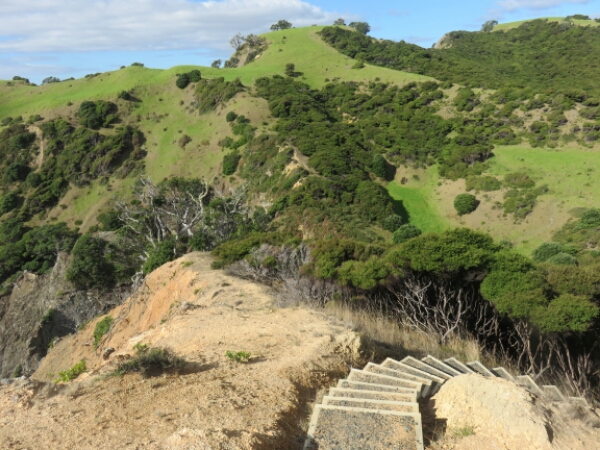 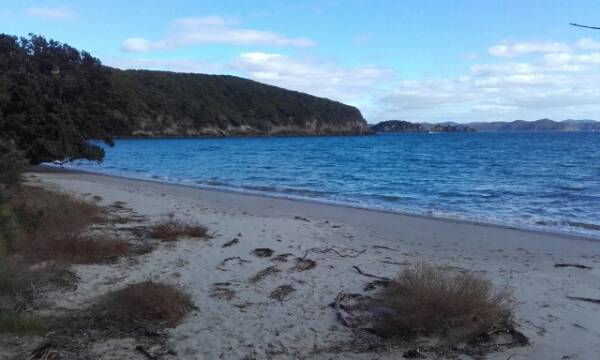 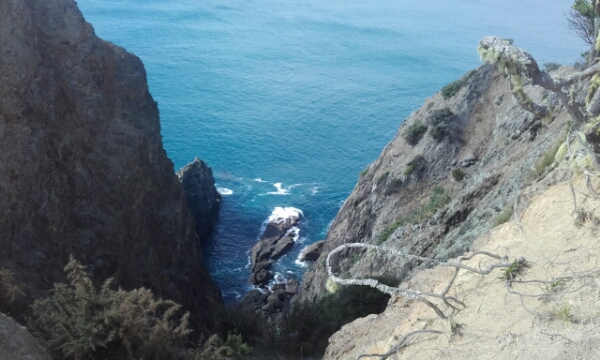 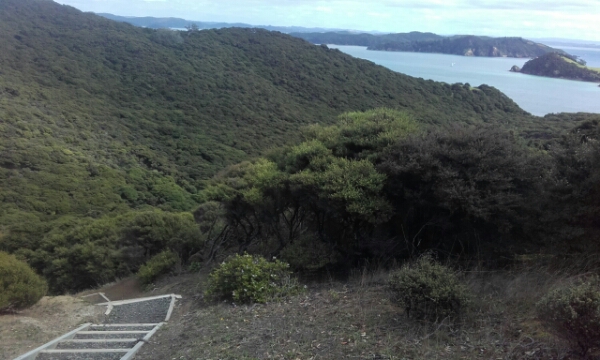 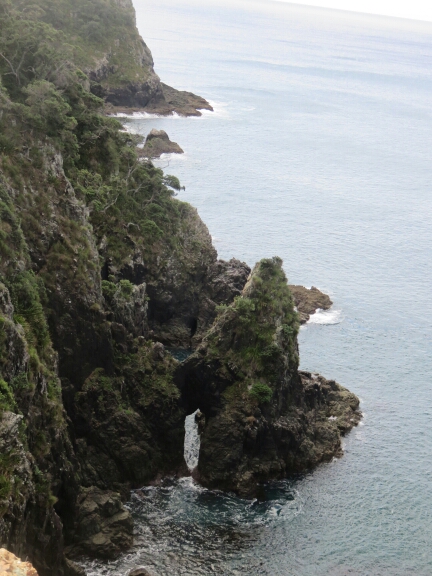