So excited to be diving today with Dive Tutukaka after a long time planning and hearing great stuff about the Poor Knights as it is one of the top 10 diving spots in the world and I can understand why. Starting early with a shuttle bus pick up to take me to the marine reserve, there is a German girl called Anna in the car also. The driver is very chatty and for the full 30minute drive giving us a lot of local information as we pass a lot of Avocado and kiwi orchids explaining how the land is volcanic soil so great for growing.

The boat isn’t too big and maybe about 30people on board so a nice size  and mainly German or NZ people on it. The crew is nice and friendly and reassuring when I explain I am not that confident a diver, which is no problem and they make us all feel very relaxed. The ride out to the islands is very rough and more like a rollercoaster flying over the waves and crashing down, so quite a few people get sea sick, luckily something I don’t seem to suffer with. But when we get to the islands the lively boat is totally worth it as really cool around the islands, which have nothing on them apart from some wildlife and plants.

The first dive goes well and all the skills come back quickly and throughout feel quite relaxed with it and enjoying the dive, although it is cold water even with a 7mm wetsuit on and I seem to use my air a lot quicker than the group so on both dives come up like 5-10minutes before the rest.

The only really upsetting thing of the day is when I realise my new underwater camera has flooded because water got in through the battery part so very annoying. Luckily the memory card is saved, but sadly the camera is a write off and gutted I can’t take any of my own pictures and now have to rely on the girl in my group with a go pro. Of the two dives the first I probably didn’t miss out much on the pictures as lots of fish but the scenery was quite basic with just grey rocks at the bottom and sand as quite shallow.

However the second dive in the Middle Arch by the hole in the rock part was spectacular with the rock edge going all the way down to the bottom as a sheer drop and as you look down can see the blueness of the water get darker and darker. Not much colour, but definitely a few red and yellow sea plants attached to the side of the wall. On both of the dives see similar things  with so many different fish but some of the highlights being:

Scorpian Fish all mean looking hiding under a rock at the first dive spot as they are venomous if you touch the tail, so a good thing it is under the rock

Moray Eel on both dives, but on the last one looking really cool as it was in the cobra position looking like it was about to attack and could really see the full shape of it

Carpet Shark aka Wobbegong hiding at the bottom in the sand on the 2nd dive looking like a rock so the others actually even missed him despite me pointing him out so missed him on the pictures.

The others in the group see some stingrays as they go deeper than us since I have the 12m restriction.

The other highlight of the second dive is going into a mini cave which has an air pocket at the top so you can go up and breath normal air if you like and everything is really echo and sounds like there is music even playing from the waves crashing in from above so very cool. It actually gives me confidence that I could dive in deeper and darker waters, even doing a wreck dive in the future so will at some point continue my learning and get the full o[pen water PADI.

In between the dives as you need at least an hour break, the boat is great as keeping us warm with hot chocolates and cuppa soups. The driver Cole drives us into one of the caves and explains a little about it and even says that a few years ago there was a rave held there by a famous rock band because the acoustics are so  amazing. To demonstrate that he gets us to all together shout words and it really does excho and sound great. He points out the ferns growing from the cave ceiling as they can grow because they get light from the reflection of the water so are tricked and then get the water they need from the cave walls. All very interesting and an amazing day, just sad that it was the end of my new and shiny underwater camera I had come to really love trying to take creative and cool pictures in water. 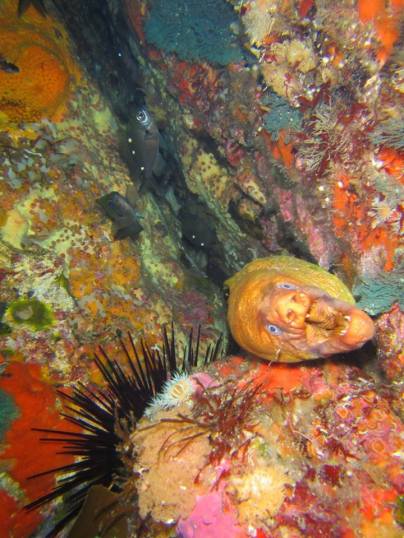 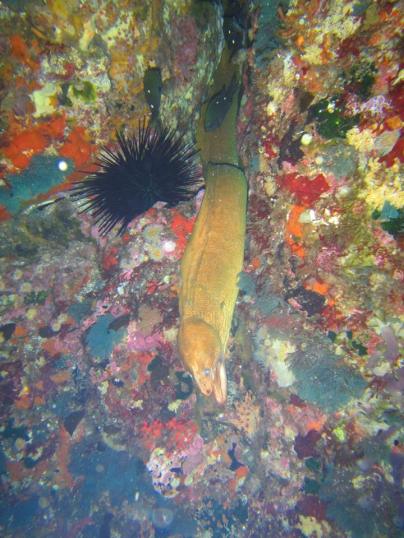 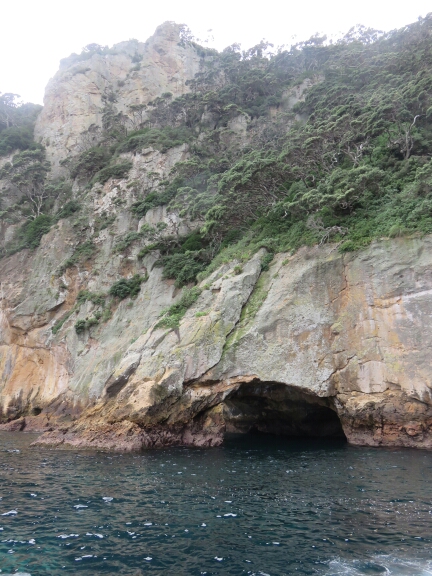 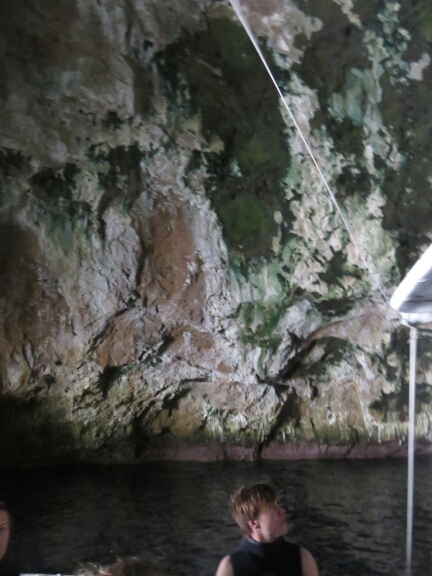 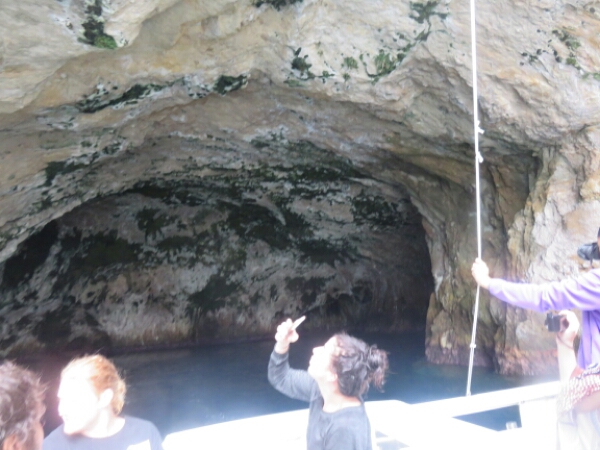 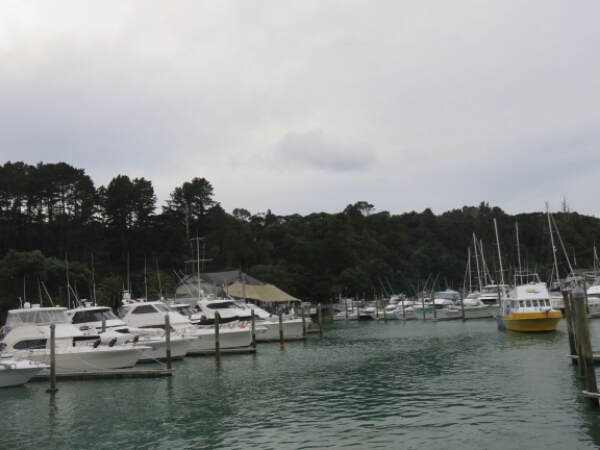