So today is Whale Watch day, which is another highlight of Kaikora, as it is famous for the whales due to the big submerged canyon it has that attracts rich food for food from Krill to Fush to Sharks for them to eat even , like Mako and Plankton Sharks.  Kaikora get Sperm whales mainly all year round, but also humpback, Orca and sometimes Blue Whales. The man said that already there have been sightings, but more likely in the winter so I might have to come again.

So booked in for 10.30am the trip actually starts at 11am, so get time to enjoy a cup of tea in the sun chatting to a German couple here on holiday. The group is big and a lot of families.

So we head out to the same place the dolphin boats left from and the boat is much bigger, with a TV to show us short educational films. We are on the water for about 20mins, then head to where a whale is known to be. As they tend to stay underwater going down to 500m for 45-60mins, or even longer, they are hard to catch. Some are only on the surface for very short time – one called Noodle so we are lucky to see them as the group previously in morning didn’t see any whales and had to get refunds. This whale spends a long time on the surface looking very long, but not showing much. It is mainlblowing air out and floating along eating or doing whatever it needs, before the boat gives us a heads up that it is going under and will be arching it’s back and putting the iconic tail up. It happens so quickly you either have time for a video or picture – definitely not both! It’s pretty cool when it happens.

The 2nd whale we see takes longer to find and they have to use a machine to hear it’s noises under the sea to locate it. Where we go is very beautiful, totally tourquise colour with some hectar dolphins swimming, which are endangered species so super cool and rare to see along with some fur seals swimming. The sea birds are also cool to see, running for take off on the water. Some are Albortrosses with huge wind spans.

So the 2nd whale looks similar to first floating along, blowing air but it is larger with its fin and body sticking more out of the water. We don’t have to wait that long either before he dives and this time I filmed the tail shot rather than pic as pictures don’t do it justice. More impressive than the first one I think as know what to expect 2nd time round and the whales are just such gracefull mammels. It’s crazy to think it is over 12m long and is largest whale with teeth. 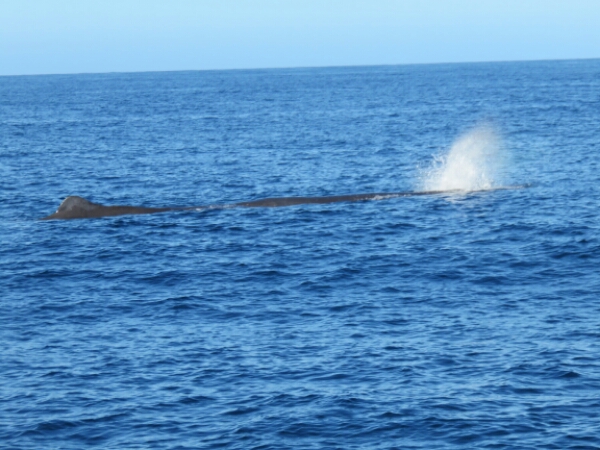 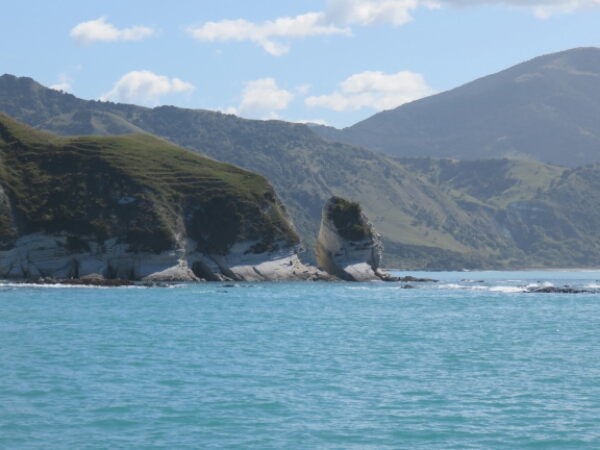 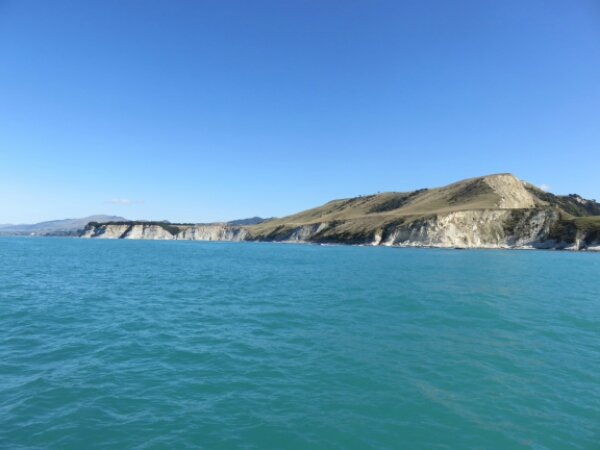 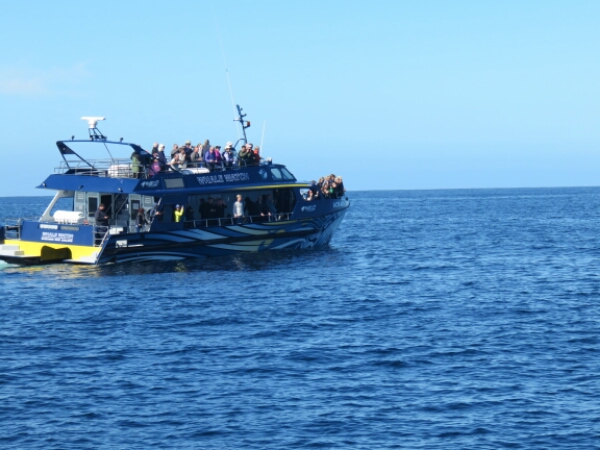 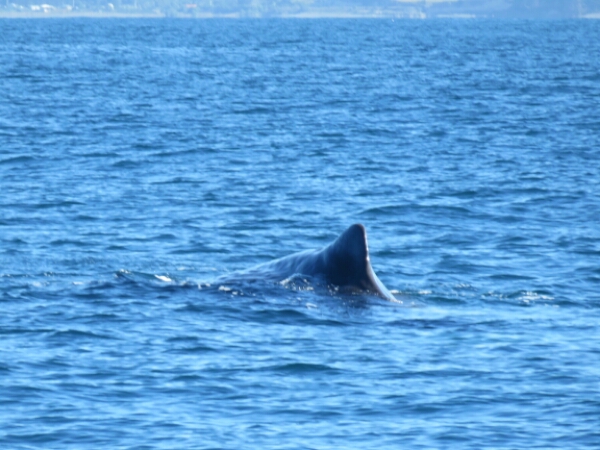 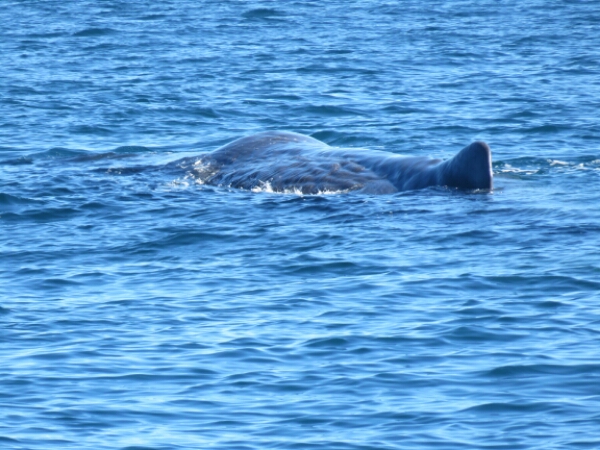 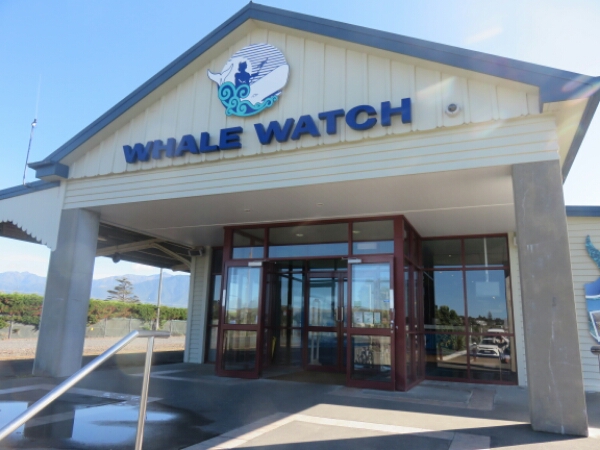